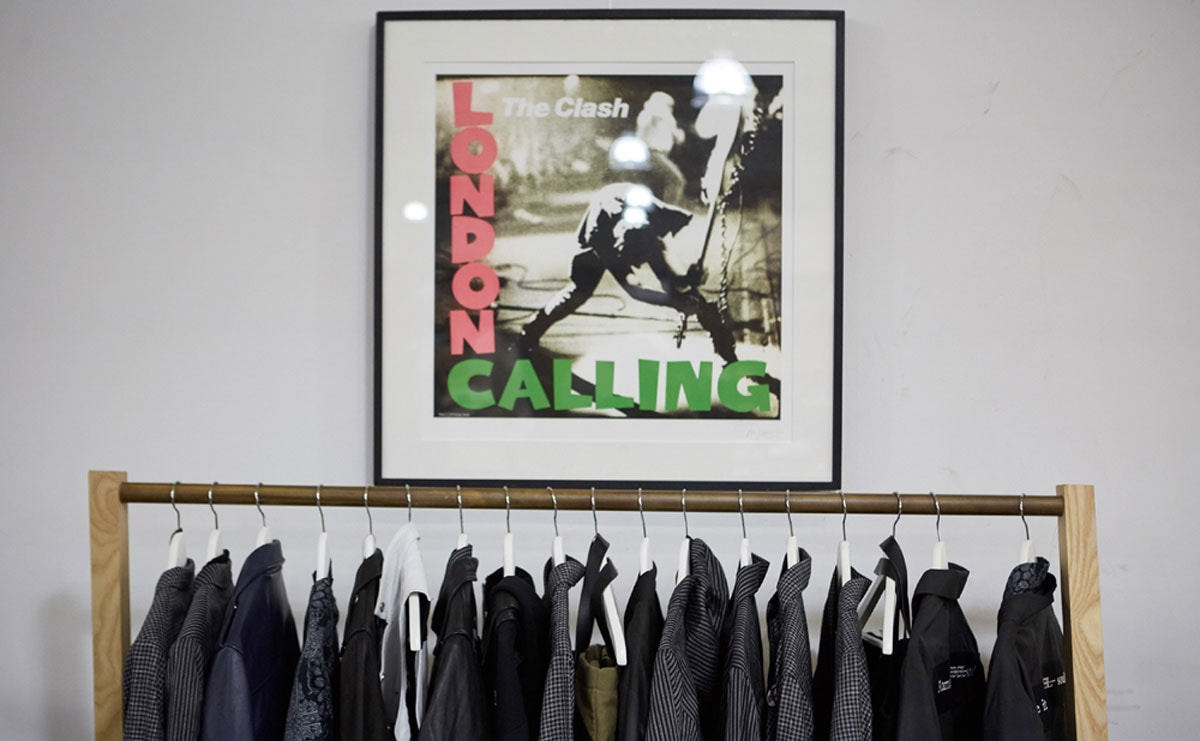 What vendors want from trade shows

Trade shows are entering a new era as we go into 2020 and a new decade. There's no arguing that the traditional trade show model has changed, especially in the face of e-commerce and a declining number of physical retail stores. However, brands still value the trade show experience and see it as beneficial to growing their business.

Kyomie Rogers, assistant to fashion designer Bobby Day, was a first time trade show attendee at Liberty Fairs, and she says that one thing she hopes to see from trade shows and fashion in the next decade is more inclusion. "It's possible for trade shows to help with inclusion because I see so many different designers and so many different styles, it's very inclusive," Rogers said to FashionUnited. "When I say inclusion I mean every nook and cranny of the word ranging from ethnicity, race, and sizes. These are things that already exist and they need a chance to shine. I'm seeing that here at Liberty Fairs, and I've met so many different kinds of brands and people, so trade shows have the power to do that."

Andrew Graham, director of wholesale at Marine Layer, counts Liberty Fairs as his second ever trade show, as the brand just launched wholesale for the first time this year. He believes that trade shows are still beneficial to brands because, "This was a way for us to meet people whether they knew our brand or not. This is great for new leads and quickly meet a customer."

One of the most essential things Graham feels trade shows need are buyers from stores that are more experiential. "We're finding that stores that offer more of an experience in their shops are the ones we want to be partnered with," Graham said to FashionUnited. "We want stores that are not just about moving volume, but are able to tell a story and our story, and advance our brand in meaningful ways."

While some longtime vendors, like Bridge & Burn, acknowledge that the trade shows seem to be shrinking and are a lot smaller, they still consider them key components of their business and see a growth in number of accounts obtained season over season. The brand does believe that the show organizers need to take more incentive to get more vendors and buyers.

"There should be more incentive for vendor give back," said Ash Hester, account manager at Bridge & Burn, to FashionUnited. "The shows could be more supportive for vendors who are attending by giving accommodations or engagement with buyers, or doing a meet and greet where it's more interacting, and it's less about the buyers bringing the appointment. Now you see vendors dropping out because they aren't seeing the traffic or doing the business."

Vendors at trade shows spend considerable amounts of money to display their collections and attract buyers at trade shows, but will quickly drop out if they don't see a return on investment. Brands are also switching more to showing in showrooms or going directly to buyers, rather than showcasing at trade shows, making brand turn over high. This season, trade shows had many first time vendors, who may or may not come back.

"We're here because we have appointments," said Erik Prowell, founder of Bridge & Burn, to FashionUnited. "If these new brands don't get the appointments and aren't getting the exposure they want, then they probably won't come back."

Prowell is in a lucky position where 80 percent of his business is trade shows, and he meets his goal of opening a few new accounts at each one. For him, it's the most efficient way for him to see his accounts.

While trade shows are still imperative to the fashion industry, particularly for independent brands looking to get into retail doors, they will need to adapt going into the next decade of the twenty-first century. Trade shows will need to give buyers more incentive to attend and find ways to better connect buyers and vendors. Having a diverse portfolio of brands will also be essential for bringing new buyers into the mix. There's a future for trade shows, but they will have to rethink how they do things.