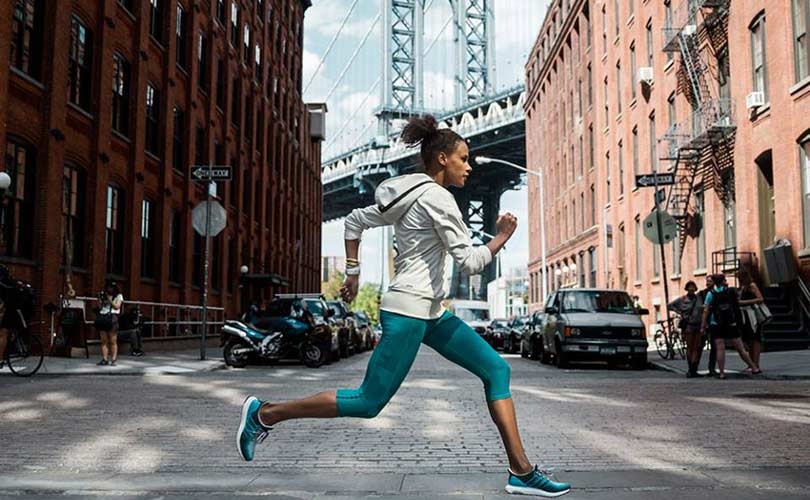 Adidas: the most sustainable fashion company in the world

German sportswear company Adidas is said to the world’s most sustainable fashion company, according to research firm Corporate Knights.

The Canadian-based group has an annual ranking of the world’s top 100 most sustainable companies and Adidas, the first fashion business on the list, ranks in at number 5. In order determine how sustainable each company really is, the research group first creates a shortlist of companies which are scored on a percent rank basis against each other through a list of twelve quantitative key performance indictors. These range from energy usage, water use to employee compensation.

Adidas was given a total score of 73,1 percent, whilst the most sustainable company in the world, BMW, came out with a score of 80,1 percent. The German athletic company ranked 15 places higher up in the list than the next fashion firm to make it onto the top 100 list, which was Sweden’s H&M. ranked in 20th place, with a score of 68,3 percent, followed by British high street staple Marks & Spencer with a similar score of 68,1 percent.

The other fashion based company to make it onto the top 100 list was luxury conglomerate Kering, at number 43 with a score of 63,7 percent.