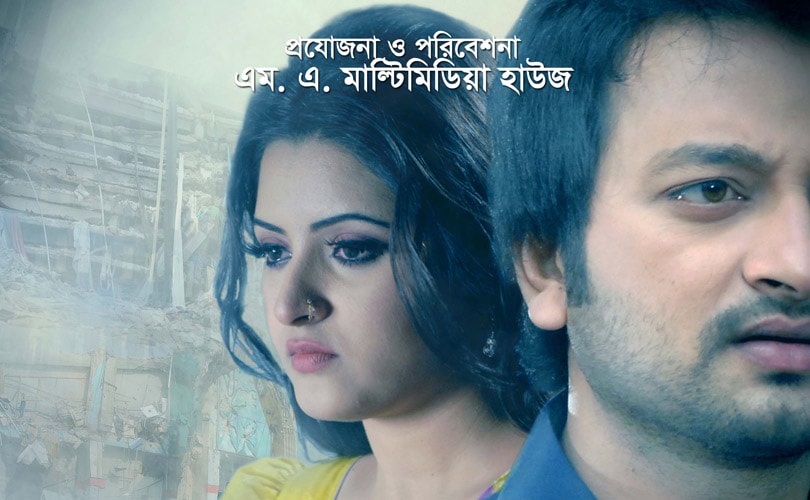 London - April 24, 2013 - a date imprinted onto the industry's memory as the day the worst disaster in the history of garment manufacturing occurred on the outskirts of Dhaka, Bangladesh. The Rana Plaza factory collapse, which took the lives of 1,135 people and injured thousands more, inspired a film based on the story of a seamstress who was rescued from the rubble 17 days after the five-storey building collapsed.

However, Bangladesh's High Court has imposed a six month ban on the screening of the film, named Rana Plaza, following a petition filed by trade union leader Sirajul Islam Rony. According to the Associated Press Dhaka, a two-member panel of judges ordered the ban on the film because it breached a former ruling by the same court which objected to certain scenes in the film. The writ petition argued that the film's producer refused to remove scenes from the film which depicted violence, horror and cruelty against garment workers in the country and could affect other workers in the country's garment and textile industry. 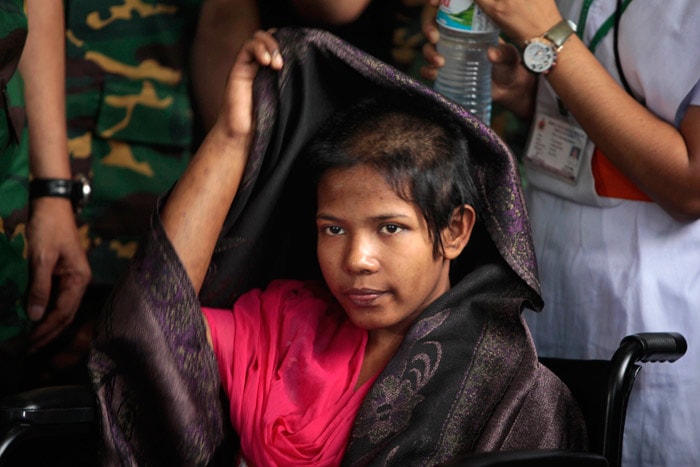 The director, Nazrul Islam Khan, argues the real-life story of Reshma Begum, which is film is based upon, shows her courage and strength amidst the tragic event. During the factory collapse, Begum ran down a flight of stairs into the basement and became trapped in a small space which helped her survive. She was able to locate dried food and water to sustain her until she was found by rescuer workers. She is believed to be the last person to emerge from the building alive and is currently working in a international hotel chain.

Rana Plaza was originally set to debut in over 100 theatre across Bangladesh on September 4, after it received clearance from the local film censor board last month. Now, in light of the ban, the high court has asked the censor board to justify in four weeks why the clearance certificate to screen the film should not be cancelled. 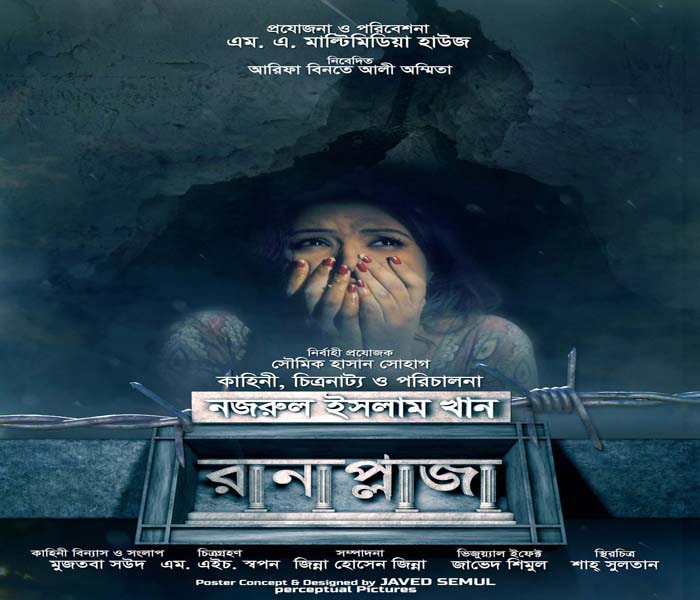 The Rana Plaza tragedy sparked a visceral outcry in Bangladesh and around the world concerning the issues faced by garment workers in the country. Investigators rule that several factors led to the building's collapse, which produced items for several leading, international fashion brands (link), including an overload of machines and generators, its construction on swampy ground and the addition of extra floors that were in direct violation of the original building allowance.

Earlier this week, heirs and surviving victims of the deadly incident finally received their full compensation, pledged by international buyers. The government claims it is doing everything it can to ensure labour rights and improve working conditions in garment factories, as garment exports earns the country approximately 25 billion dollars a year. However, western counties and organisations still remain unsatisfied with Bangladesh progress on the labour front. 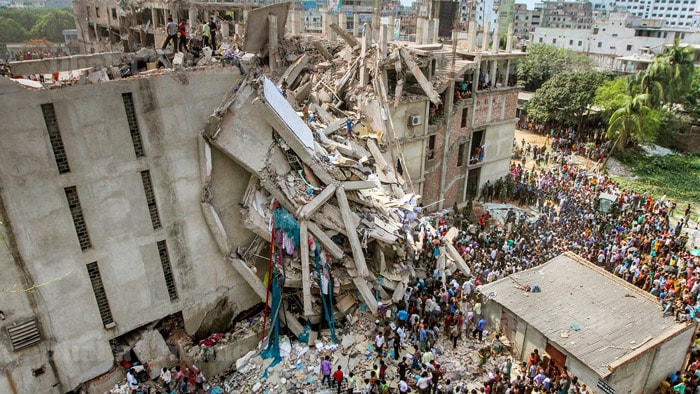 The country, which employs 4 million garment workers, mostly women, still has one of the lowest minimum wages in the world - roughly 45 pounds (72 dollars) a month.