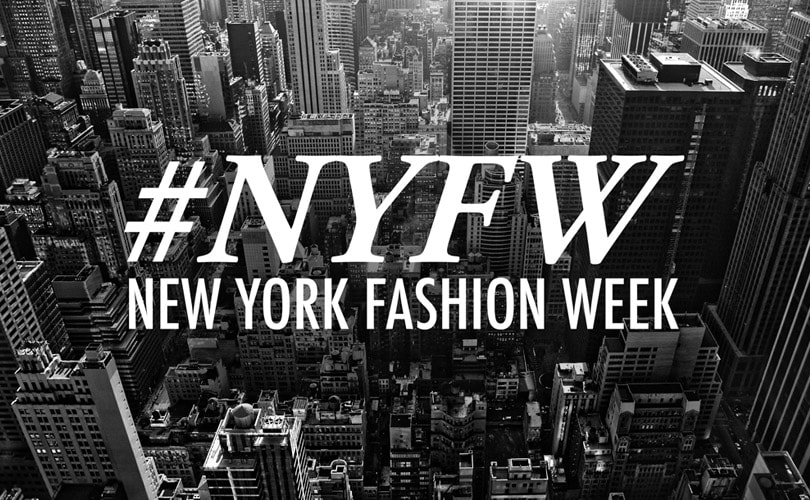 Customers see pieces on Instagram and websites like voguerunway.com, and their impulse is try to get their hands on those clothes as soon as possible. Instead, they realize that it is another six months before those collections arrive in department stores and boutiques. Designers like Rebecca Minkoff have announced that they will be taking the consumer-focused approach already with her show in February.

The CFDA intends to meet with designers, editors, buyers, and other industry personnel over the next several weeks to discuss overhauling the current format of Fashion Week. The issue here is that it could potentially overhaul the way the entire fashion industry works in America.

It is only common sense that editors and buyers would still be able to see the collections six months in advance, so stores and fashion publications will essentially run the same as they always have. Fashion critics would have to take the approach film critics do, and have their reviews embargoed until the shows happened, so the role of the critic would change in that way.

The runway shows would become more of a market force because impulse shoppers would see the collection and run out to stores to get them. In this age of immediacy, it will definitely be good for business.

The downside to making Fashion Week more consumer based is that designers will focus on making shows more internet buzz worthy, and the actual clothes could be forsaken. Then again, many in the fashion industry already complain live-streaming and social media make the shows too democratized already. Tom Ford rebuked the live-streaming trend at Fashion Week by debuting his collection with a Lady Gaga video.

Social media definitely changed the world of fashion marketing by making high-fashion more accessible to the public. Who would have thought that it would have as dramatic an affect as changing the way the fashion calendar operates.

On the other hand, the European markets like London, Paris, and Milan have no intention of changing the way they operate their fashion calendars. They are much more of old guards when it comes to that, so the big question at hand is how will that change how NYFW is perceived?