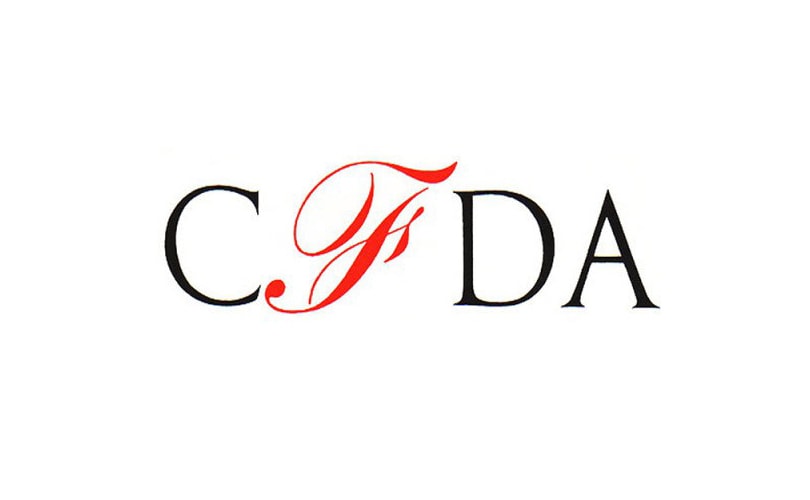 Several months ago, it was announced that the CFDA was in talks with the Boston Consulting Group to discuss the possibility of shifting the New York Fashion Week calendar to a consumer focused model. This morning, CFDA released the results of the study, which involved over 50 formal interviews with industry insiders, including designers, retailers, buyers, members of the press, influencers, and corporations who are regularly involved with Fashion Week.

Rather than laying out provisions for action, the study expanded the conversation that has been going on around the bi-yearly format of Fashion Week. The results of the study highlighted challenges in the fashion industry, such as in-season relevancy, newness perceived by consumers, and creative burnout among designers.

The study did provide some models for designers, both new and more established ones, to follow such as doing intimate presentations four to six months before a collection's delivery, bi-annual, in-season activations geared towards consumers, and offering capsule collections immediately available after runway shows. Other suggestions such as merging main and pre-season collections and adopting the time of the pre-collection calendar were offered.

The association also called for a necessary dialogue between brands and retailers, in hopes of better aligning delivery dates to match with the seasons.

While it doesn't look like there will be a major overhaul to the fashion calendar anytime soon, at least designers now have a comprehensive study of options they can take towards doing what is best for them in terms of Fashion Week and the retail schedule. This survey certainly isn't the be-all, end-all to this discussion, and designers will have to keep reevaluating their approach with the ever changing state of fashion. A concluding statement to the study said "Ultimately, it is up to the brands to decide what works best for them, and the CFDA will support designers as they experiment and define what is right for their collections."