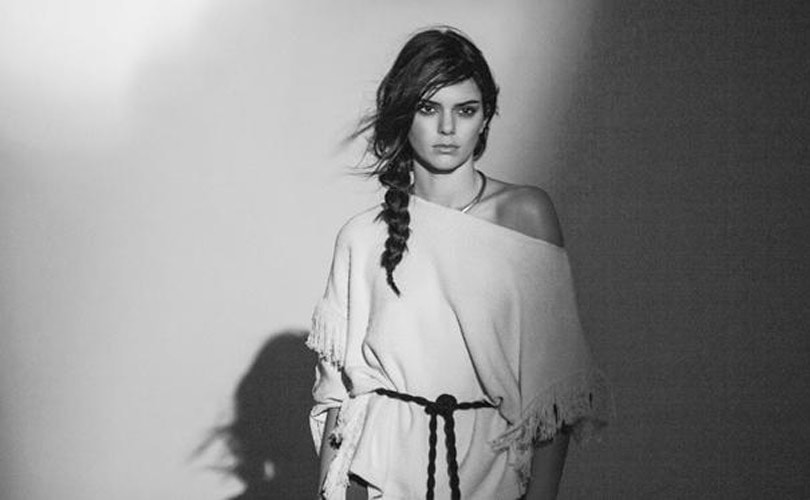 London - Mango, the Spanish high street fashion giant, has been criticised for casting Kendall Jenner as the face of its ‘African Tribal Spirit’ collection.

Critics have questioned the decision to use a white model to represent a collection inspired by Africa.

Xavier Tio, the head of the Udutama Association, an organisation that supports minorities in Spain said: “Mango should support people whose cultures inspire its collections. It would be a nice way to return the favour.

“It would have been a wise decision to hire an African model, and the campaign would have had more success in the media.”

Speaking to WWD, Mango vice-president Daniel López said he thought the American model was the most fitting person for the collection, highlighting the strength of her social media following, which includes 47.5 million people on Instagram.