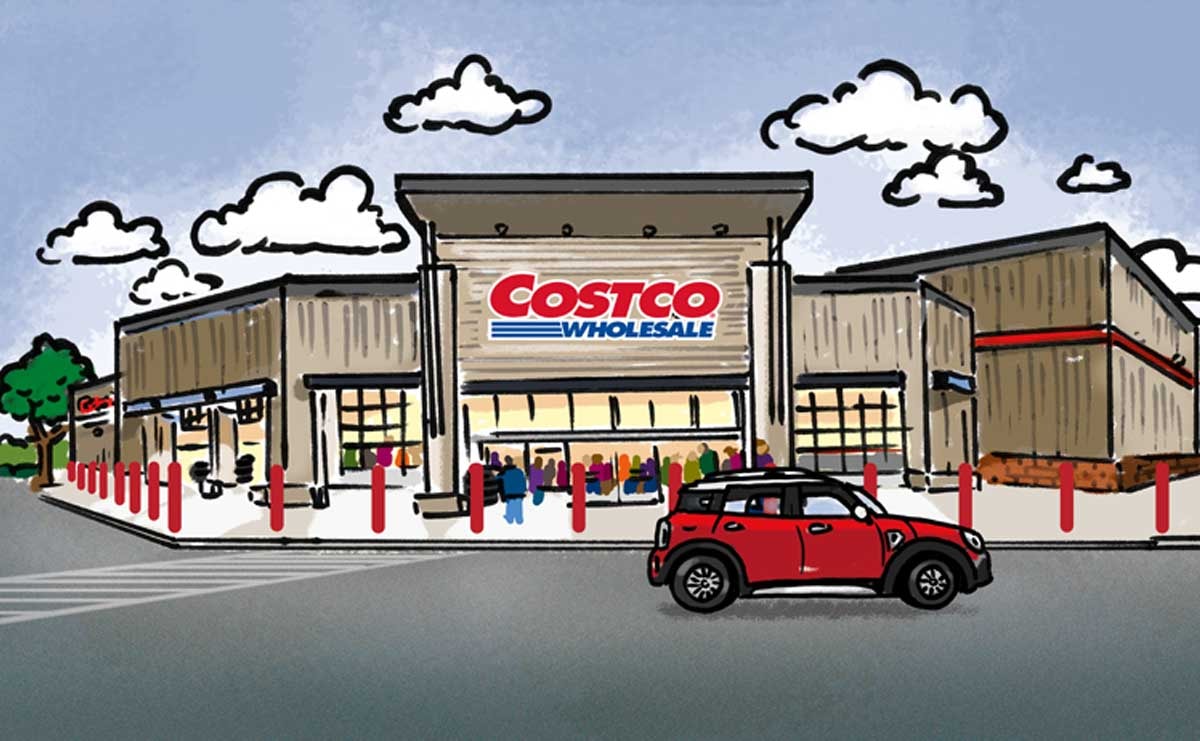 Fashion in the news: most interesting reads in July, 2019

Every month, FashionUnited selects the most interesting reads about the fashion industry published across American and British news outlets. Here’s what you may have missed this month:

“From Old Navy to Madewell: How sub-brands grow up to eat their parents”, Retail Dive

J. Crew Group is said to be preparing for a September IPO of its sub-brand Madewell, with the aim to return the group to profitability. The rumors inspired Retail Dive to publish a piece about sub-brands that ultimately become bigger than the original one, doing the flagship more harm than good. It was the case of J.Crew with Madewell and of Old Navy and Gap. Why did this happen? Read the article in full to find out.

“Fashion doesn’t know what to do with YouTube. Derek Blasberg is trying to help”, Vogue Business

Vogue Business interviewed Youtube’s Head of Fashion and Beauty Partnerships, Derek Blasberg, about Google’s strategy to attract more fashion aficionados to its video platform. Blasberg has convinced fashion icons such as Naomi Campbell and Alexa Chung to start YoutTube channels, in the hope of capturing some of the ad dollars going to rival Instagram. Read the interview in fullhere. 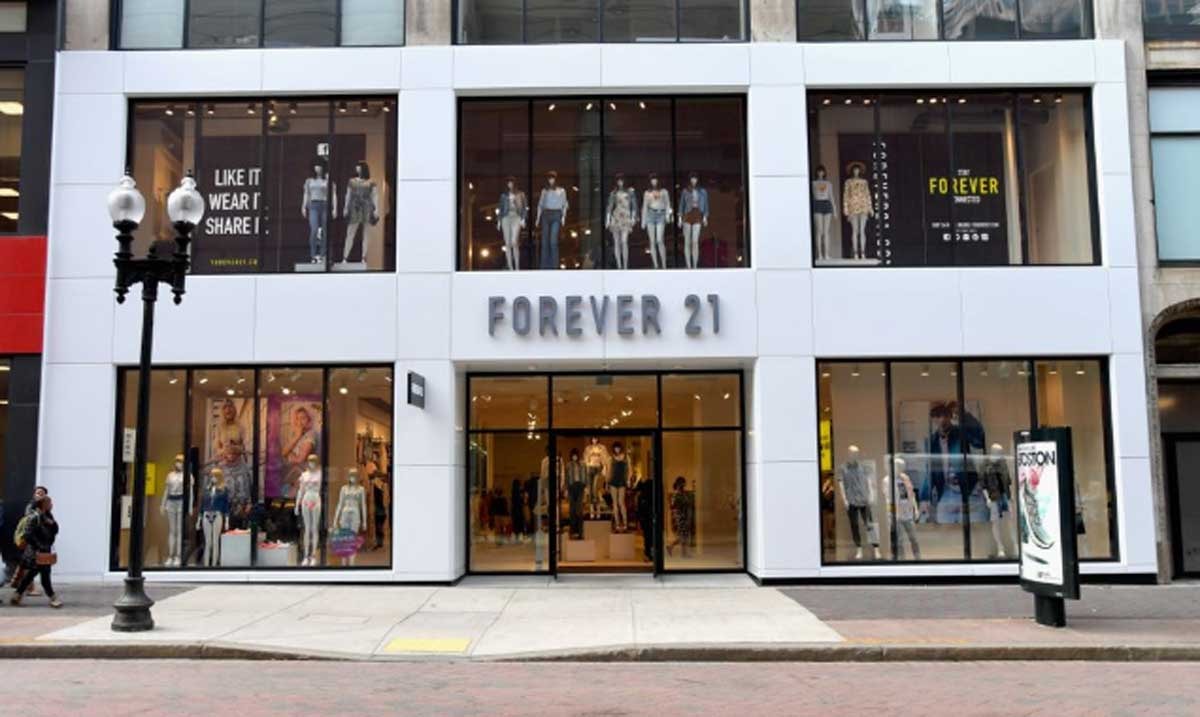 There was a time when teen girls were obsessed with fast fashion retailer Forever 21. Today, they’re more likely to shop at online players like Fashion Nova, Asos and Missguided. La Times has delved into the reasons behind the chain’s financial troubles. Read it here. 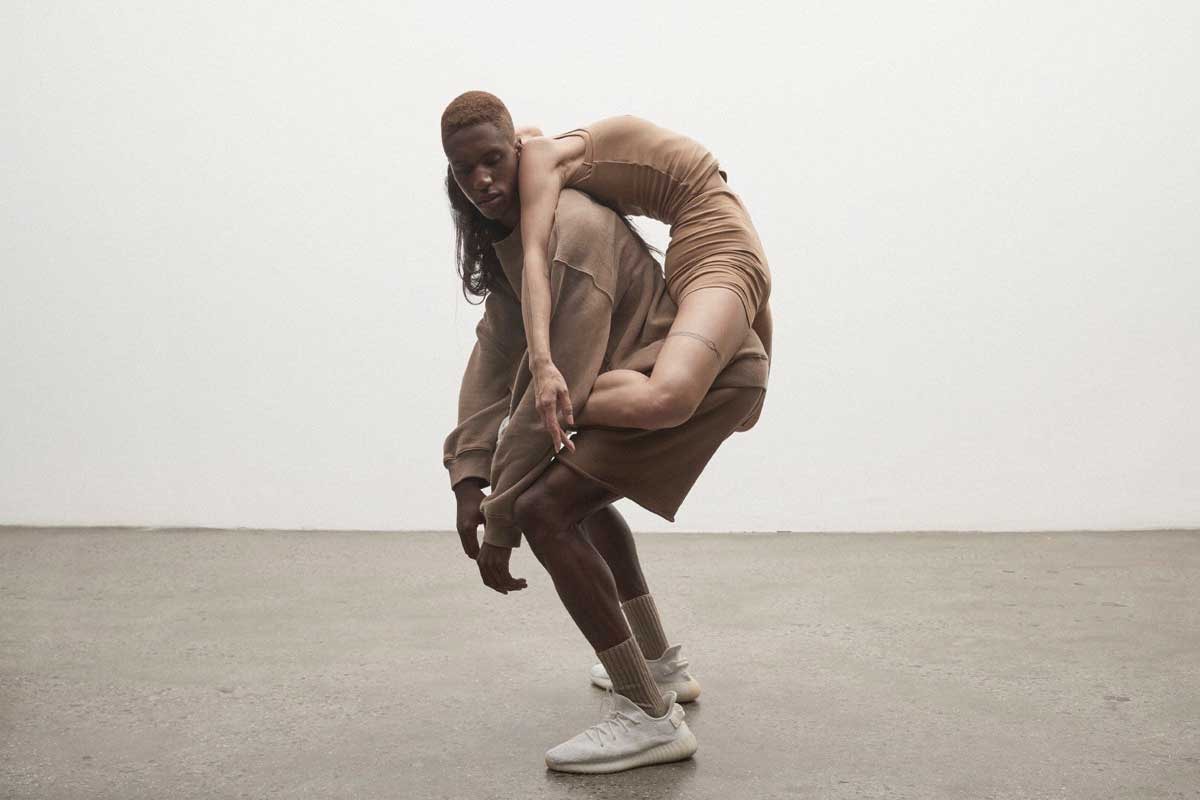 In June, a New York Times report estimated that Yeezy, the fashion brand launched by Kanye West in partnership with Adidas, will generate 1.3 billion US dollars in sales by the end of the year. This month, the rapper is featured on Forbes’ cover photo. The business magazine visited Yeezy’s headquarters to tell the rapper’s fashion career in-depth and take a peek at his way of working. Read it in full.

Costco is probably one of the last companies that come to mind when one is asked to name successful fashion companies. Yet, it is a fashion destination for many. The company generates 7 billion US dollars in sales annually in clothes and footwear, with its fashion revenue growing an impressive 9 percent a year for the past four years. The secret to Costco’s success is not its in-house label Kirkland, but rather the partnerships with brands like Tory Burch, Eddie Bauer and Jessica Simpson, which sell their unsold inventory to Costco at low prices. Read the story in full here. 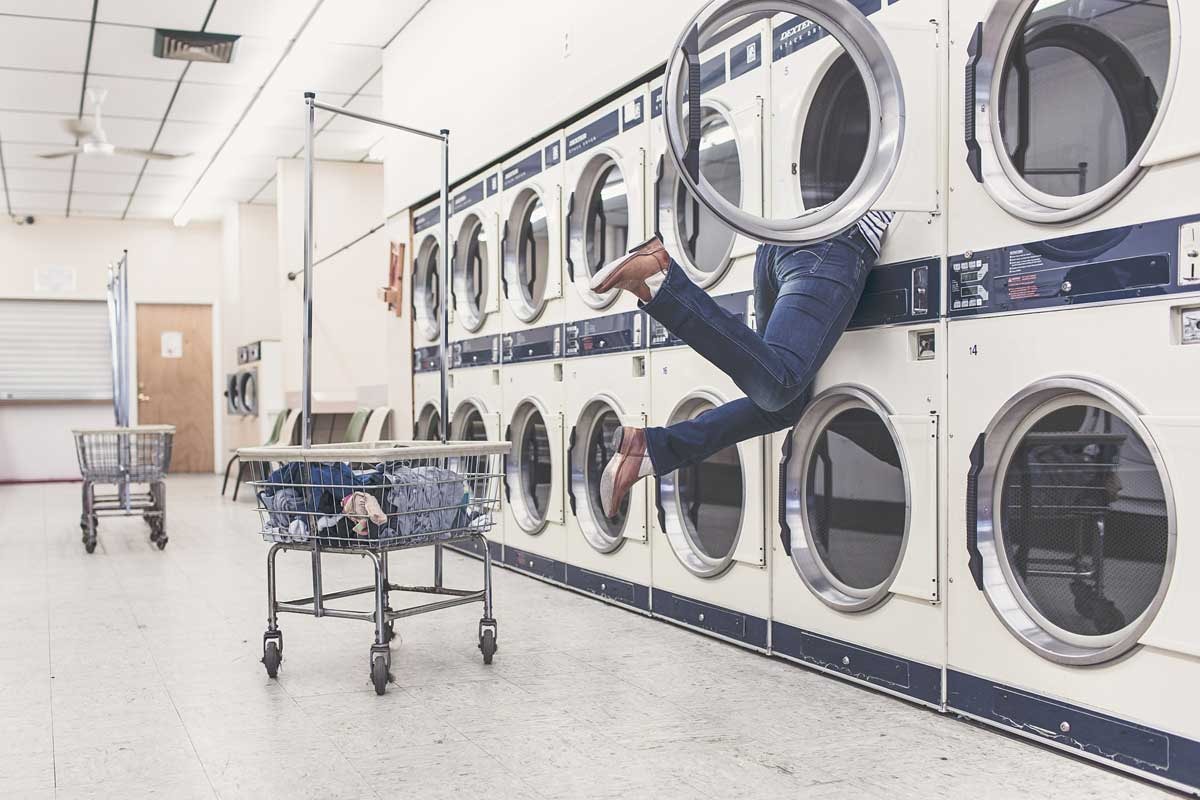 “Clothing you don’t have to wash, explained”, Vox

5196 liters (approximately 1372 gallons). That’s how much water a single pair of jeans requires throughout its entire lifecycle, from the cultivation of cotton to the end consumer. 460 of those liters (or 122 of those gallons) correspond to all the times the consumer will wash the product at home. Consumers interested in lessening their environmental impact are looking to do less laundry, which is why brands like Patagonia and Lululemon are launching “washless” clothing. Does it work, though? And how good is it for the environment, really? Read Vox’s article to find out. 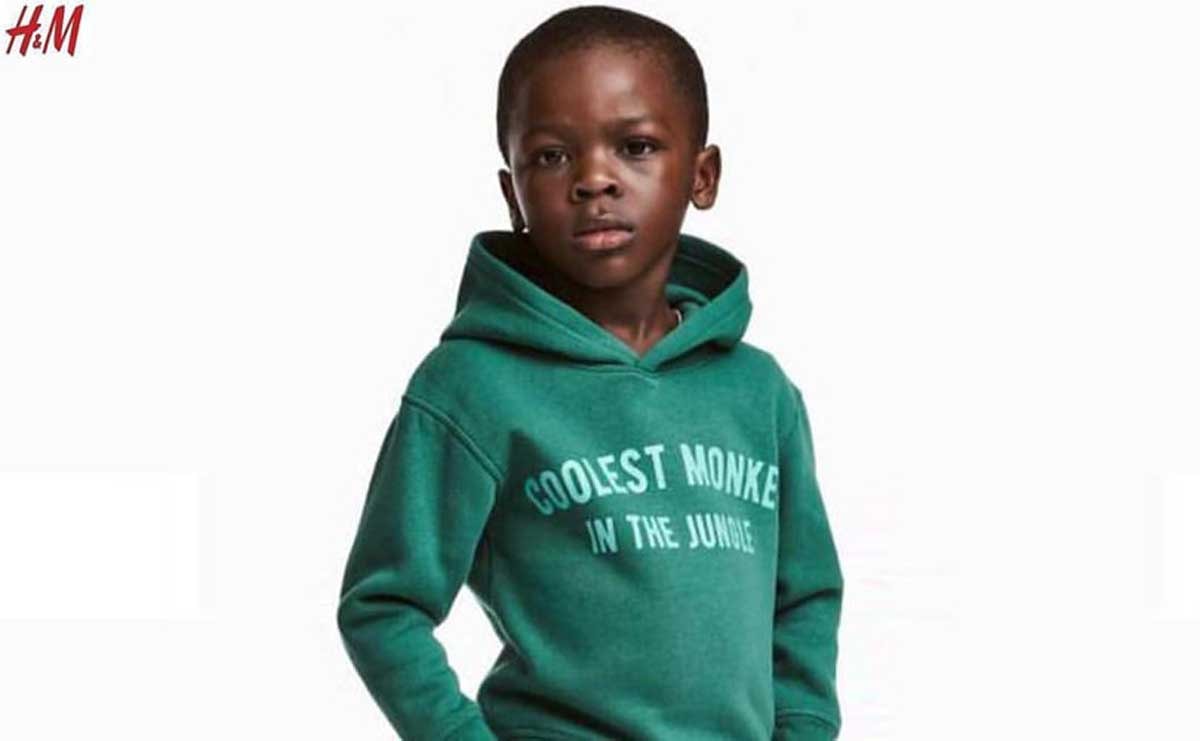 H&M committed one of the biggest PR disasters in its history in 2017, when it selected a black child to model a hoodie bearing the slogan ‘Coolest Monkey in the Jungle’. If you’re one of the millions of people around the world who wondered ‘how did this happen?’ or ‘didn’t anybody involved in this picture see this coming?’ at the time, Refinery 29 finally brings the answers to those questions in a comprehensive article we wholeheartedly recommend every fashion professional to read.

Want to stay up to date about the latest developments in the fashion industry? Sign up to FashionUnited’s newsletter!

fashion in the news