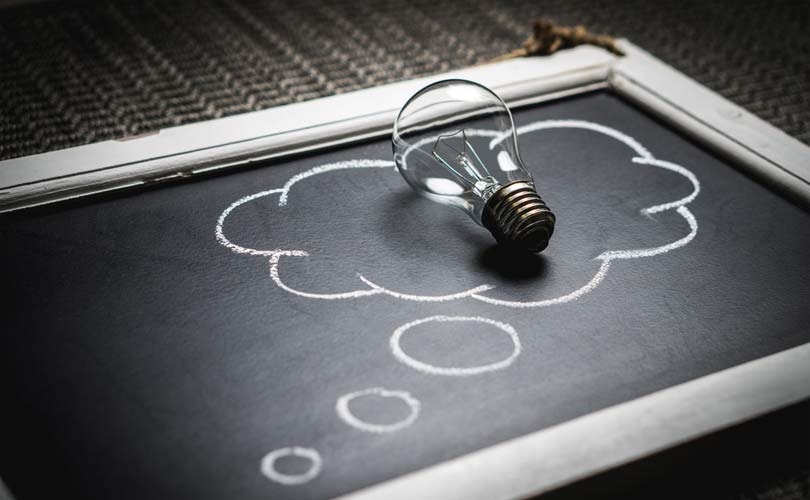 Fashion in the news: what fashion school won’t teach you

Every Friday, FashionUnited selects the most interesting reads about the fashion industry published across US and international news outlets. Here’s what you may have missed this week:

A few months ago, a worldwide research revealed the fashion industry is amidst a war for talent, as the outsourcing movement of recent decades has caused universities in the US and Europe to stop providing students with certain technical skills. Now, technological developments such as 3D design, big data and artificial intelligence are contributing to make this knowledge gap even wider, as universities often can’t keep up with how fast the market changes. As a result, fashion companies must increasingly invest in staff training, which they often don’t do.

This week, Forbes published a guest article implying that most fashion schools are also failing to teach students business skills which come handy later on. Hadari Oshri, CEO of fashion technology company Xehar Technologies, listed seven lessons she wished someone had taught her when she was a student, including the importance of understanding your target market, making use of the entire fabric and becoming an expert in sourcing your own materials. Read the list in full here.

How Nancy Pelosi uses fashion as a tool

While male politicians are rarely criticized for their sartorial choices and can get away with wearing the same dark suits over and over, the same unfortunately cannot be said about female politicians. Women in power are often fashion shamed by the public and the media, a move which author Susan Faludi qualifies as a backlash to women’s presence in politics in her seminal 1991 book “Backlash: The Undeclared War Against American Women”. Faludi argues that the fashion shaming of female politicians implies that a woman’s first and most important function in society is to look pretty, while their male counterparts are evaluated by what they have to say.

Now there are more women occupying seats of power than ever, fashion shaming is slowly falling out of fashion. Social media also helps, as it empowers both women in politics and their supporters to talk back. But societal changes move slowly, and one can question if there will ever be a time in which the public will be completely neutral regarding what female politicians wear. In a piece published this week at the Washington Post, fashion critic Robin Givhan argues women in power can actually play with that: when everyone pays attention to what you wear, you can use clothes as a statement. Nancy Pelosi, who became House Speaker again this week, is mentioned as an example of someone who has mastered the art of communicating through her clothes. According to Givhan, her choice to wear fuchsia in the sea of black, grey and navy that is the House of Representatives was not for nothing. “Pelosi was dressed to take on the leadership role in the boldest, brightest, I-am-here shade of pink”, says the author, noting that the color has long been associated with femininity.

Speaking of standing for gender equality through clothes, you probably have noticed a rise in clothing items carrying girl power messages in 2018. Asos, H&M and Primark are just three examples of major retailers making “feminism” a buzzword. The Boston Globe kicked off the year by asking whether these products help the cause or trivialize it. Definitely worth a read. 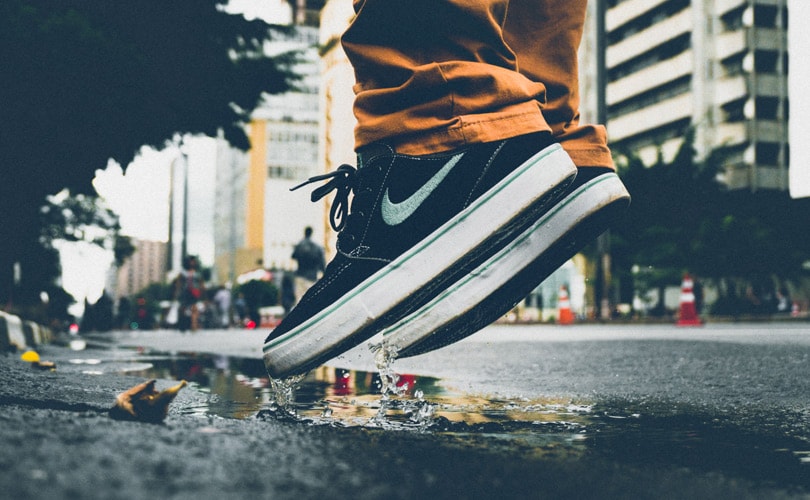 Sneakers are becoming the new “it” product in the luxury sector: in 2017, fashion research platform Lyst tracked the more than 1 million searches made by its 80 million users worldwide and found out that more consumers searched for luxury sneakers than for luxury handbags. As a result, premium and luxury brands the world over jumped on the sneaker bandwagon in 2018. Sneaker Freaker, a publication aimed at sneaker aficionados, has invited nine industry insiders to name their favorite sneakers of 2018 and explain why.

Want to stay up to date about the latest developments in the fashion industry? Sign for FashionUnited’s newsletter!