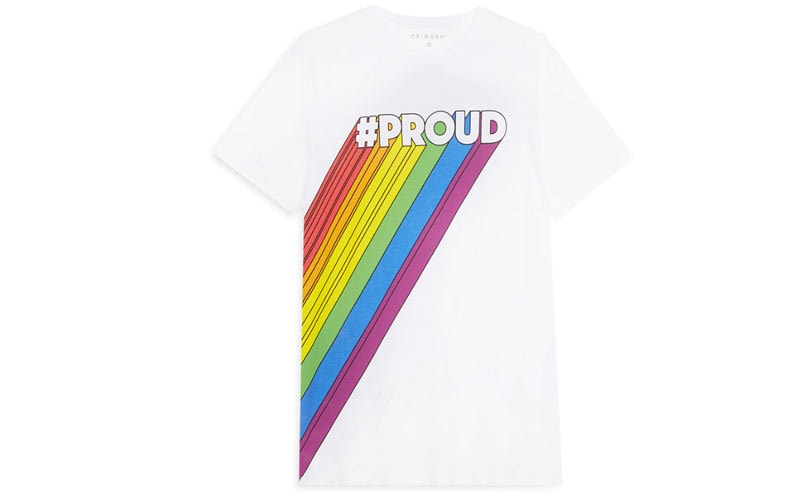 Primark accused of “pinkwashing” in its 2018 Pride Collection

Pride events have been generating millions in revenue for local businesses in cities like London, New York and Madrid. This comes as no surprise, considering the purchasing power of the lesbian, gay, bisexual and transgender communities was estimated to be 917 billion dollars in 2016 in the United States alone, according to a study by Witeck Communications. It’s only natural that fashion brands would want a piece of the cake. A growing number of retailers have released capsule collections during Pride season in recent years, including Urban Outfitters, Nike and, more recently, H&M and Primark. But consumers are skeptical of brands that seem to “pull the Pride card” only to increase sales. Primark’s 2018 Pride Collection, released earlier this month, is the latest example of a fashion company being accused of “pinkwashing” by LGBT activists.

Primark criticized for supporting Stonewall with its Pride capsule collection

20 percent of revenues from Primark’s 2018 Pride Collection, which will be sold in Europe and the US, will be donated to Stonewall, UK’s biggest LGBT charity. Founded in 1989, Stonewall is known for campaigning and lobbying to secure legislation against homophobia. While it does attend a number of pride parades across the UK, the organization is not directly involved in the organization of these events. Stonewall has also decided to no longer attend Pride London in February, criticizing “the lack of diversity and inclusion” in the event’s advisory board and choosing to take part in UK Black Parade, a concurrent event that happens on the same day, instead.

The UK Pride Organizers Network, which represents the charities that organize the more than 100 pride parades that happen in the UK each year, has issued a statement saying it is “disappointed” to see the proceeds from Primark’s Pride Collection being donated to Stonewall. “All Pride organisations are voluntary bodies that struggle every year to raise the funds necessary to hold these major public events, most of which are free to attend. In the last week, in one city where Primark will be selling these products, the Pride has announced it is scaling back its event due to a lack of funds. This is a daily reality for most Pride organisers. Stonewall has been critical of Prides in the past, and this is an insult to those Prides who sell their own merchandise to raise funds for their events”, they said.

In addition to Primark, Stonewall is supported by corporations like Virgin, Visa and JP Morgan. According to the financial report for 2017, the organisation held a cash reserve of 5 million pounds. The pride parades of Bridgwater, Burnley and Bradford have been cancelled over the past two years due to lack of funds. 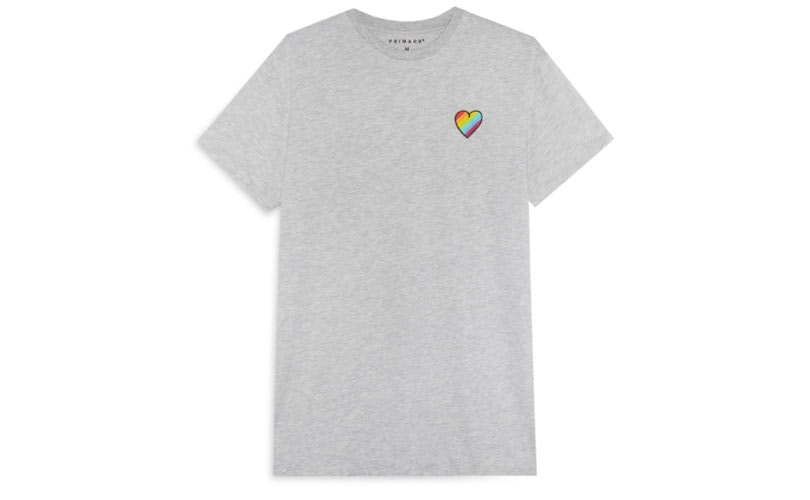 “When Primark decided to launch a summer Pride range we were proud and pleased that they approached us about a partnership. They want to work with us to help embed long-term, generational change for LGBT people in the UK and internationally”, Stonewall reacted in a statement. “This funding will help us run programmes that empower LGBT young people and marginalised groups within the community”. The organization added: “we know Prides are essential to the LGBT communities that they serve and are particularly important to individuals who may just be starting out on their journey. Attending Pride is an empowering moment and we’re proud that this year we are enabling more than 350 LGBT young people to attend some of the UK’s biggest Pride celebrations”.

“We take LGBT rights very seriously which is why we created a range of Pride products with Stonewall, one of Europe’s leading LGBT rights charities", said Primark to FashionUnited via email. "As a large retailer we have an extensive charity programme, both at a national and local level, donating to a variety of charities throughout the year, across all the markets in which we operate. We constantly review our charity partnerships and are always open to suggestions”.

Some social media users have also drawn attention to the fact that Primark’s Pride Collection will be sold across Europe and in the United States. They have criticized the fast fashion giant for donating all proceeds form the collection to a single UK charity, instead of supporting local LGBT organizations. 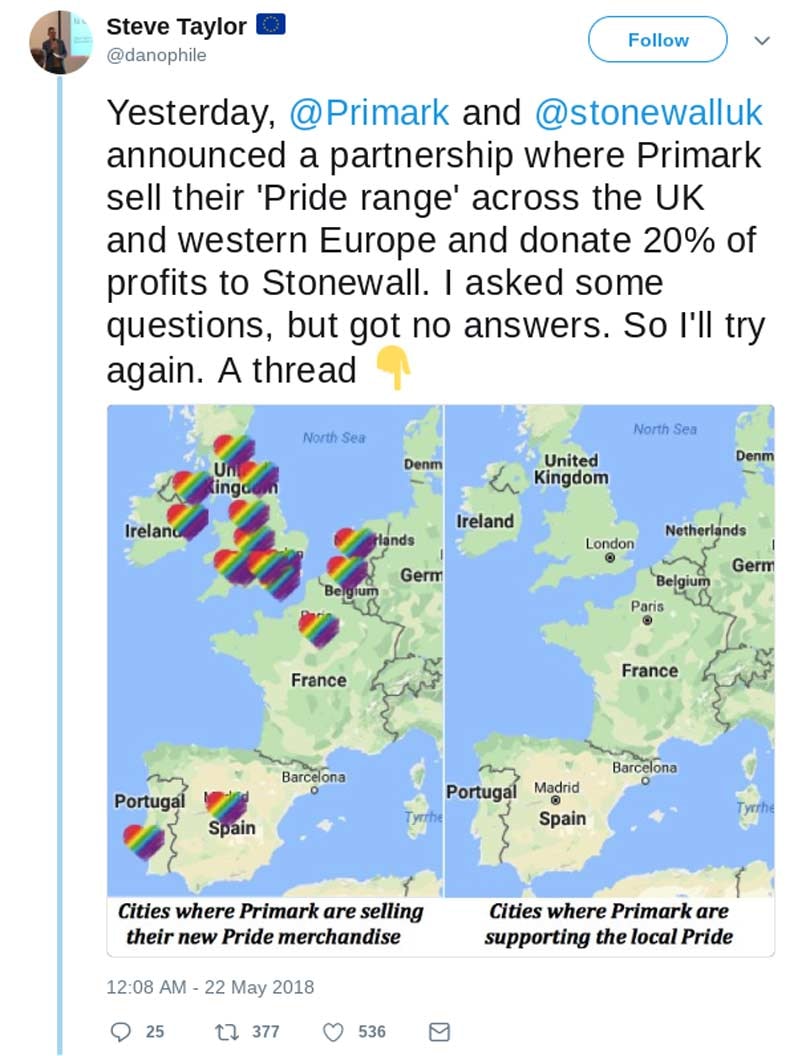 Please don't buy #Pride range from #Primark - they're profiting and giving nothing to Prides.
Prides all around the UK are the product of volunteers working their arses off to make them possible by constant fundraising. pic.twitter.com/TS2dQkRSHi

It was bad enough that @Primark and @stonewalluk were cashing in on the hard work of volunteers by producing a pride range of merchandise now @riverisland is joining them with their own range giving profits to a charity that doesnt arrange pride events!

Finally, many have criticized the fact that products in Primark’s Pride Collection are manufactured in Turkey and Myanmar. Last year, Turkey banned all pride events in the capital to “protect public security”, with Stonewall itself criticizing the decision. “In Turkey, a country ranked as one of the worst countries in Europe for LGBT rights violations, LGBT cultural events have particular importance. Yet LGBT events in Turkey are currently under attack, marking a rollback of LGBT rights”, wrote the UK charity on its website. In an interview to The Guardian in 2016, Hla Myat Tun, from Burmanese LGBT organization Colors Rainbow, said “the police [in Myanmar] see LGBT people, especially transgender people, as people they can abuse whenever they need money”.