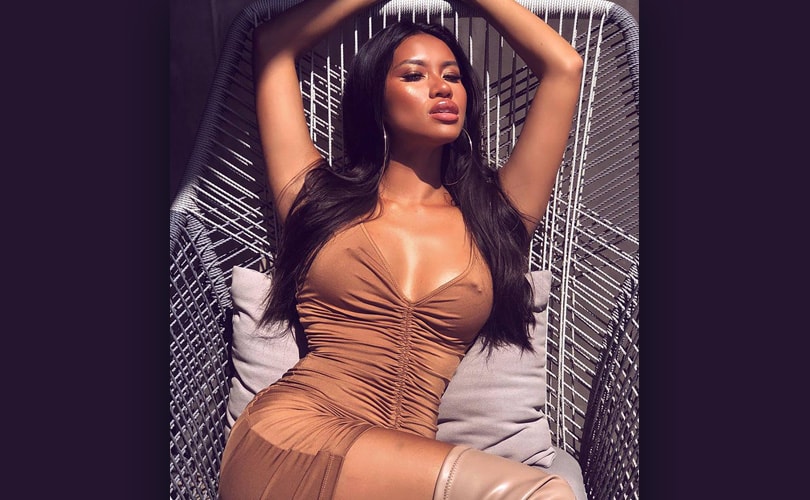 Google has finally unveiled its annual report on trending search queries in the United States, which includes the list of 10 most-searched fashion brands throughout the year. Fashion Nova, founded in 2013 and made famous for being worn by the likes of Kim Kardashian and Cardi B, topped the list this year, beating much older and bigger brands such as Louis Vuitton (2nd place) and Versace (3rd place).

Versace’s boost was most likely caused by the label’s acquisition by Michael Kors. Now with both Versace and Jimmy Choo under its belt, the company changed its name to Capri Holdings Limited to better reflect its new status as luxury conglomerate. Givenchy got the fourth place, probably pushed by the second most-searched person in 2018, Meghan Markle. The Duchess of Sussex wore a dress designed by Givenchy’s Creative Director Clare Waight Keller on her big wedding day.

Gucci, which has been taking French conglomerate Kering to new heights thanks to the popularity of Alessandro Michele’s whimsical designs, came fifth -- which may sound surprising considering Gucci items were among the most sought-after at Lyst, a fashion specific search engine. Alexander McQueen comes next, followed by Dolce & Gabbana at eighth place.

Fashionphile, the marketplace for used luxury bags, managed to enter the list alongside all these famous brands, demonstrating how the second hand luxury market is booming. Dior and Moschino close the list, at the 9th and 10th positions, respectively.