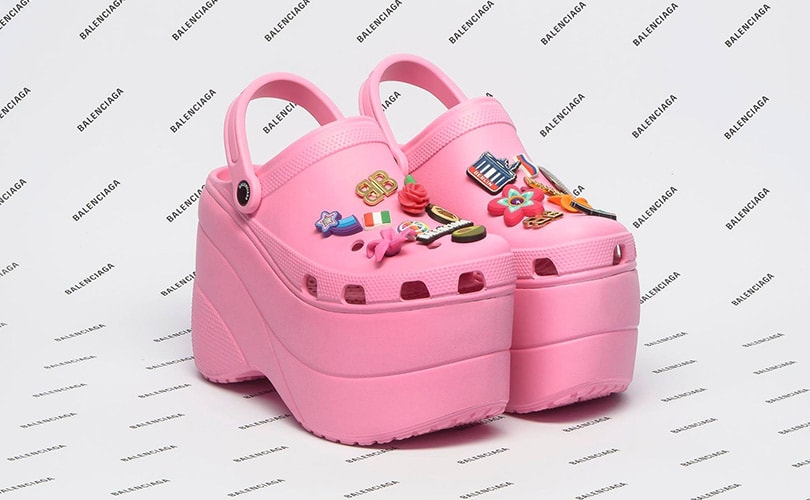 The year of ‘meme fashion’: the most-searched brands and trends of 2018

More than 80 million shoppers from 120 countries used fashion search engine Lyst in 2018. But what were they looking for? One no longer has to wonder, for the company has published its annual report of the year's most-searched brands, products and trends.

Turns out 2018 was “the year of meme fashion”, with unusual items such as Balenciaga’s seven-layer coat and Gucci’s balaclavas going viral thanks to the jokes people made about them. Some say any publicity is good publicity, and that seems to be true considering the brands and products that became memes have seen huge spikes in search demand and page views on Lyst. Balenciaga skyrocketed towards the 1 billion euro revenue mark this year, while Gucci’s sales hit a record high in June. 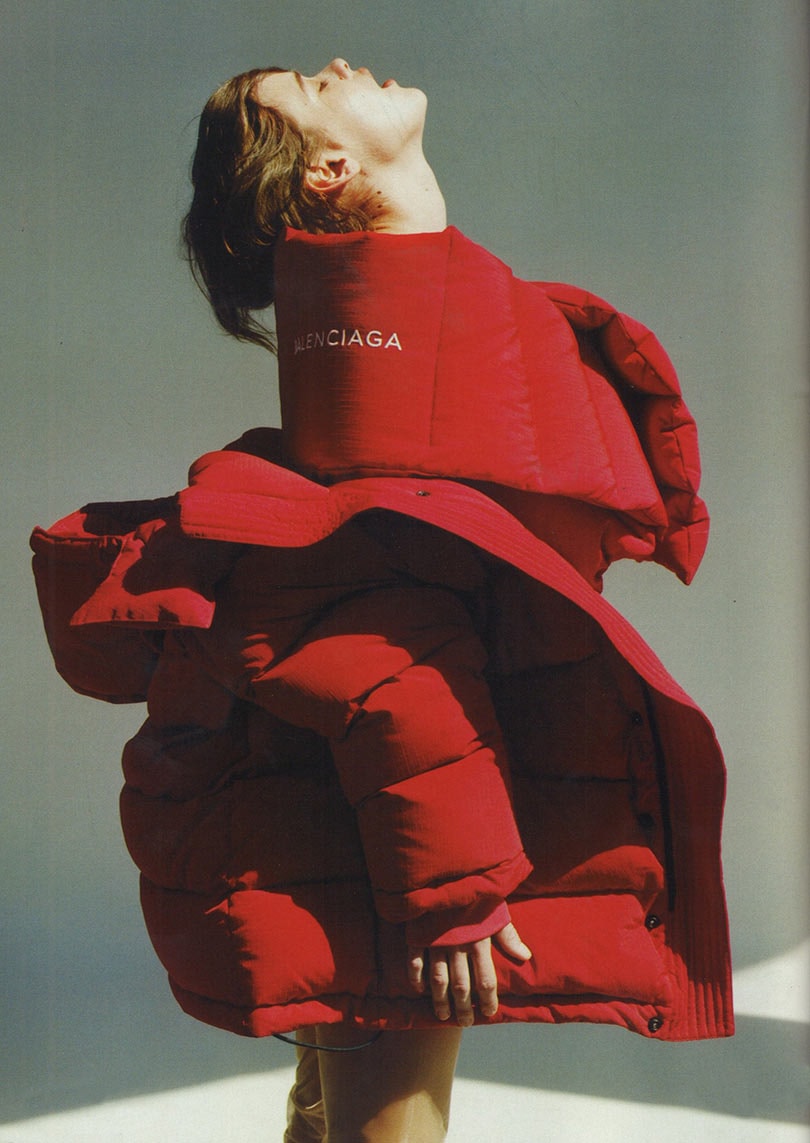 Gucci also scored the prize of “most wanted item of 2018”: according to Lyst, more than half a million people searched for Gucci’s “interlocking G” belt, making it the most sought-after product of the year. It was followed by another belt, Off-White’s industrial-inspired one, which trended in all colorways. Fendi’s tights featuring the double F monogram came third.

Many Lyst users have typed a rather surprising word into the search bar this year: “dad”. Chunky sneakers, baggy pants and slouchy cardigans rose to prominence in 2018 thanks to “sloppy chic” celebrities such as Justin Bieber, whose style is dubbed by many as “dad fashion”. These items have seen a combined growth of 439 percent on Lyst in 2018.

In fact, “ugly” sneakers have topped the list of best selling items of 2018. Yes, Gucci’s iconic belt is the most desired product, but searching for an item is one thing, actually buying it is another. Balenciaga’s Triple S have become almost synonymous with the term “ugly sneaker”, which makes it the most searched shoe of 2018, but its high price tag led many consumers to buy alternatives such as Fila’s Disruptor and Nike’s M2K Techno.

Belt bags come right after on the list of best selling items, with an increase of 80 percent year over year. According to Lyst, Gucci’s and Topshop’s bum bags were the sales champions. In short, consumers seem to be quite nostalgic for the 1990s, which has caused them to search for products such as scrunchies, gold hoops, matching tracksuits and hoodies adorned with big logos. Dior couldn’t have chosen a better moment to re-launch its Saddle bag, thefore. It came second on Lyst’s ranking of it bags as searches for “Dior Saddle Bag” spiked an impressive 100 percent in July.

However, Dior’s rerelease still couldn’t top the interest for Gucci. The label’s Marmont Belt Bag was searched for once every six seconds, making it the most desired bag of 2018. Balenciaga won the third place, thanks to its Triangle Duffle Bag which has seen a 20 percent increase in page views in the weeks following its launch. 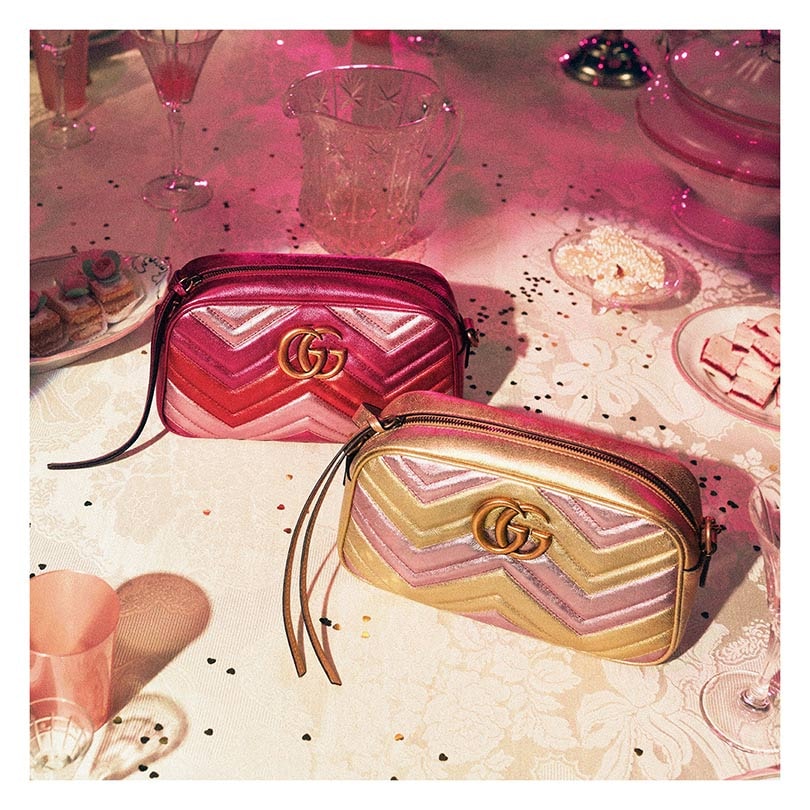 Last but not least, let’s take a look at the list of most promising brands of 2018. Lyst monitored the spikes in search demand correlating to Instagram mentions. Wondering what the upcoming brands on Instagram are? Keep an eye on eco-friendly sneaker brand Veja, for searches for the brand once spotted on Meghan Markle’s feet have grown 113 percent, compared to 2017. Fashionistas are also interested in the sustainable brand Reformation: its Thelma dress was among the top ten most viewed dresses of the year. Attico, set up by Italian fashion designers Giorgia Tordini and Gilda Ambrosio, came third. 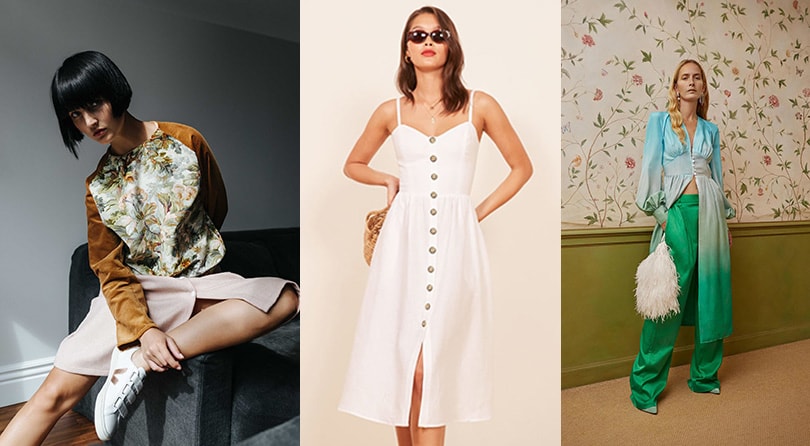