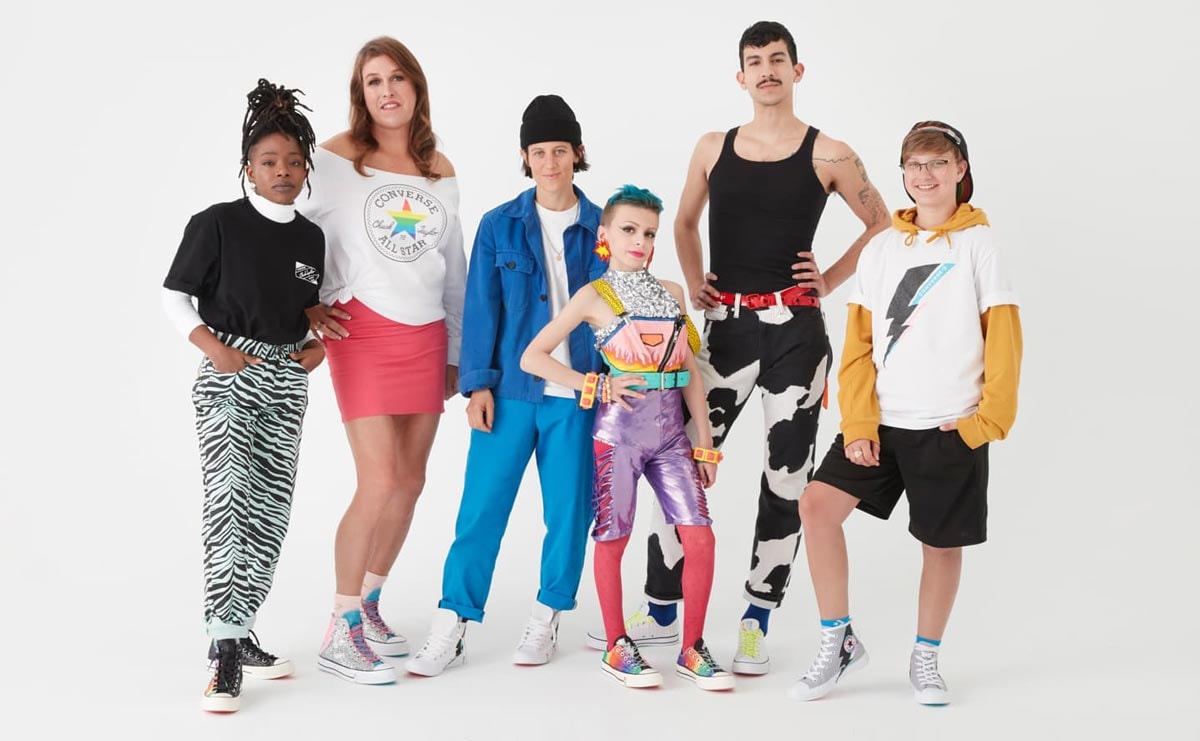 The LGBTQ communities will have plenty of marching shoe options this month, as sneaker and footwear brands kick-started their rainbow-hued Pride collections and campaigns. The month of June, this year officially and globally recognised as celebrating Gay Pride, commemorates New York's 1969 Stonewall riots, a watershed moment in the modern LGBTQ rights movement that started 50 years ago on June 28th. 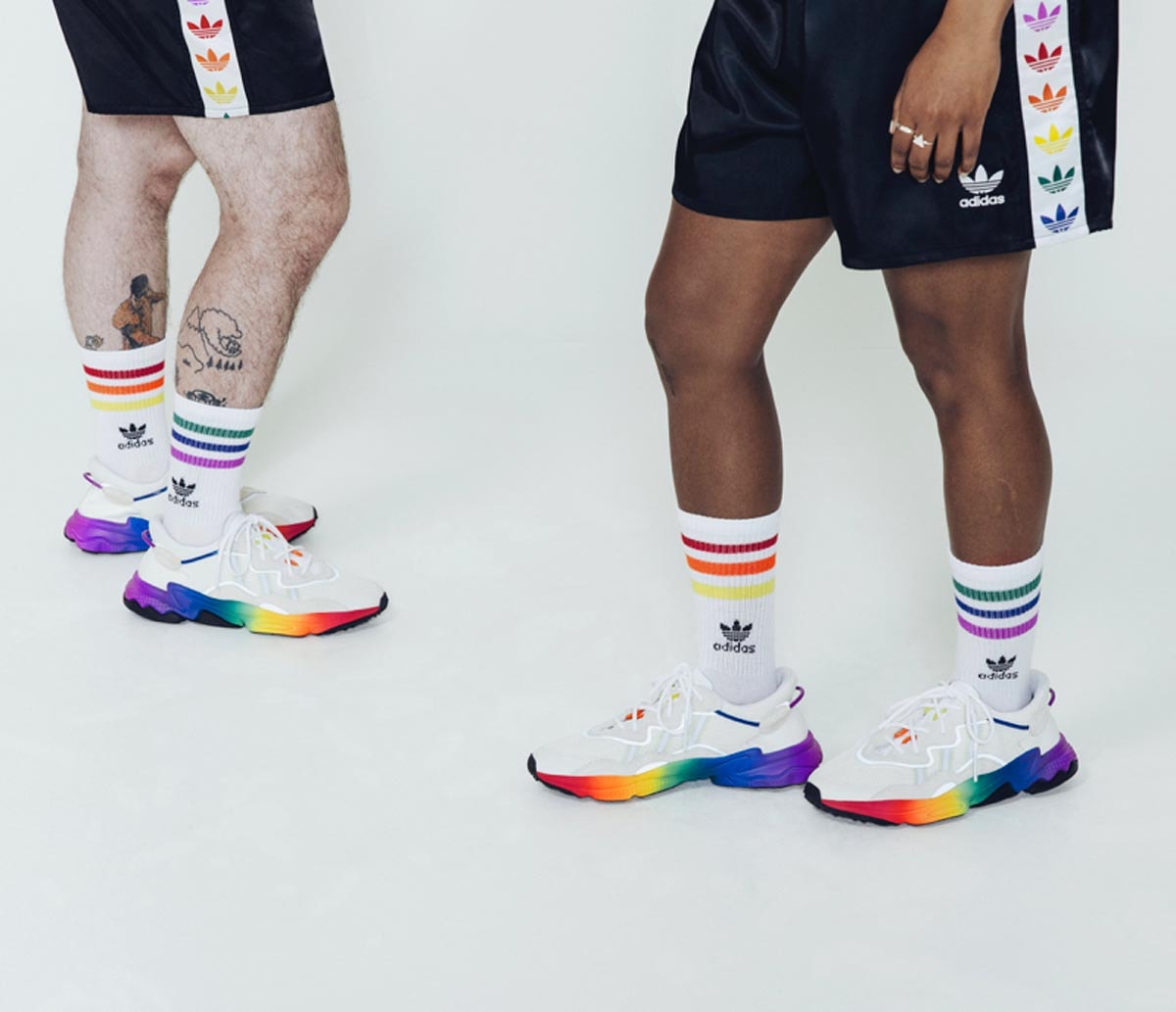 Two years ago the state of New York vowed to make the 50 year anniversary the largest celebration of Pride in history, in one of the most widely covered global campaigns to date. Many fashion and footwear brands have taken the cue and launched merchandise and Pride collections to both capitalise and support the movement. 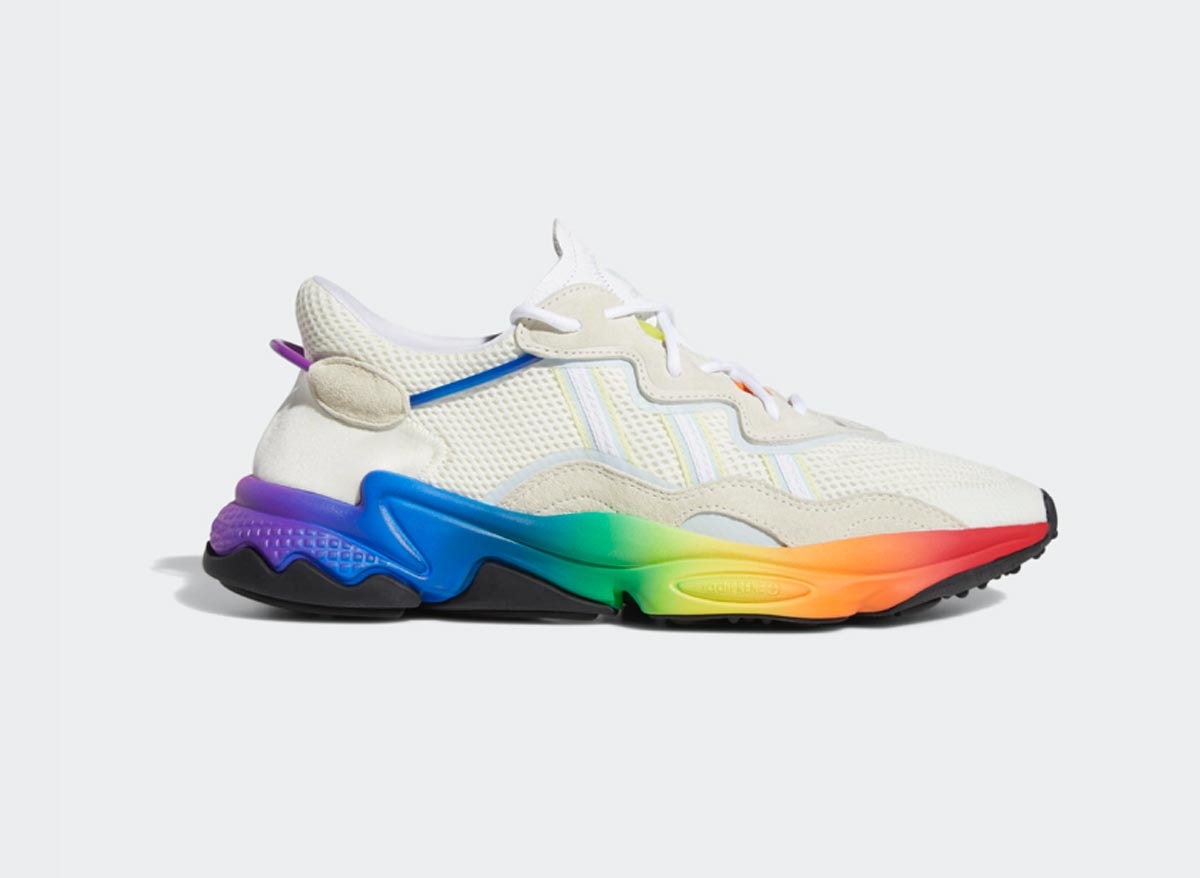 The rainbow logo is equally symbolic as it is commercial

It is only in the past few years that the rainbow logo became equally symbolic and commercial in value. It began, perhaps reluctantly, with cultural institutions raising the rainbow flag, recognising the vital contribution LGBTQ persons made and continue to make to society. But as New York plans its biggest Pride celebration to date, the U.S. has taken a step back as American embassies in Germany, Israel, Brazil and Latvia were denied permission by Trump's State Department to fly the rainbow flag on their flagpoles.

Retailers have been more savvy, visually merchandising their shelves and windows to embrace the pink pound, if not to show solidarity. While there is an undeniable tinge of commercial gain from companies selling rainbow-logo'd product, to see traditional sportswear brands like Nike, adidas and Reebok embrace diversity is highly welcoming, and shows the world these company take issues of tolerance and equality seriously. As large employers it is also a chance to celebrate staff diversity and start new conversations with their customers. 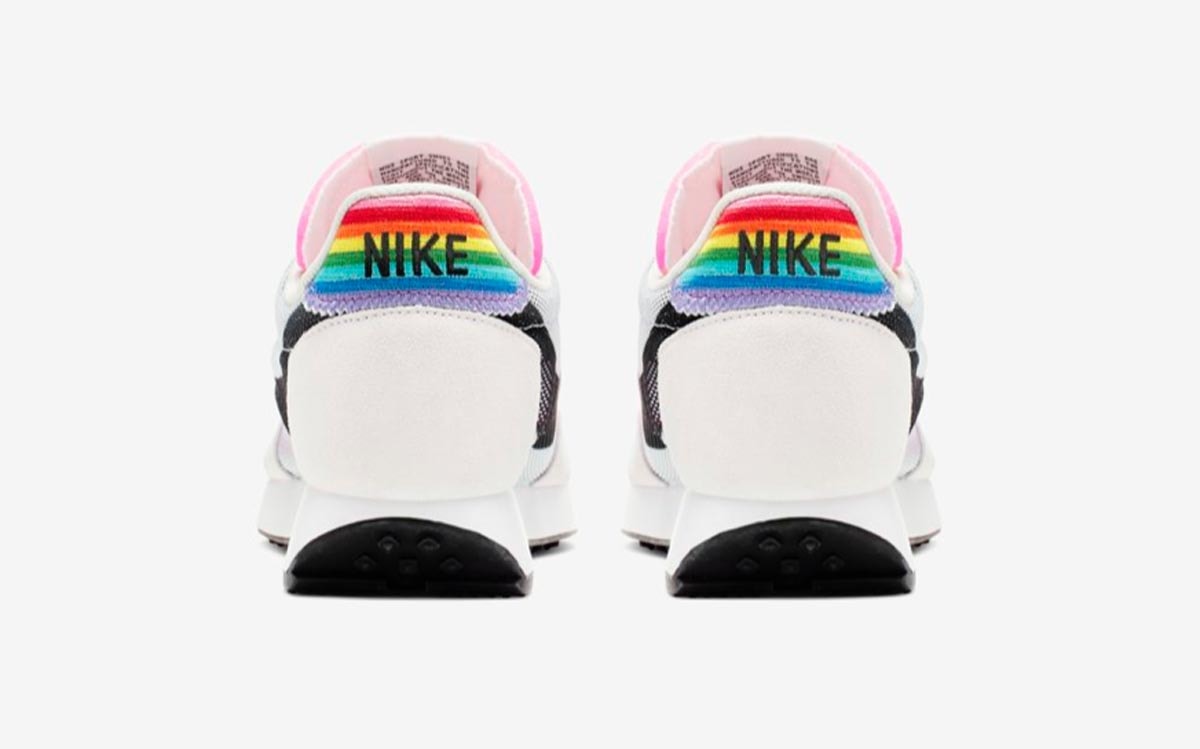 So which footwear brands have gone the extra rainbow mile this year?

In May adidas launched a quartet of pride-inspired details and sneakers, with rainbow-accents on the Ultra Boost 19, Continental 80 and Adilette slide. Each pair is executed in a white-based colourway that’s complemented with the pride flag colours.

Nike last month launched its Betrue collection, which the company states is in recognition of the 50-year anniversary of the Stonewall uprising and pays homage to the late Gilbert Baker— LGBTQIA+ rights activist and designer of the rainbow flag. Its special-edition Air Tailwind 79 features a deconstructed mesh upper with baby blue and baby pink accents. A rainbow stripe is embroidered on the heel and the sockliner graphic represents the eight colors and meanings from the original flag in 1978.

Converse designed a sneaker to spread the love

Converse, one of the most highly profile industry supporters of the LGBTQ community, says "it is committed to supporting movements for positive social change and amplifying youth voices as they spark progress to build the future they believe in." In product terms it was one of the first to debut an annual Pride collection five years ago, with contributions to supporting longstanding local and global partners, including It Gets Better Project and OUT MetroWest in the U.S.

Reebok, too, has stepped up to the mark, launching a limited edition Pride collection, which sees rainbow updates to its iconic Club C, Classic Leather and Freestyle trainers. The company stated a portion of the proceeds from sales will be donated to Fenway Health to support their ongoing mission of enhancing the wellbeing of the LGBT community, and all people, through access to the highest quality health care, education, research and advocacy.