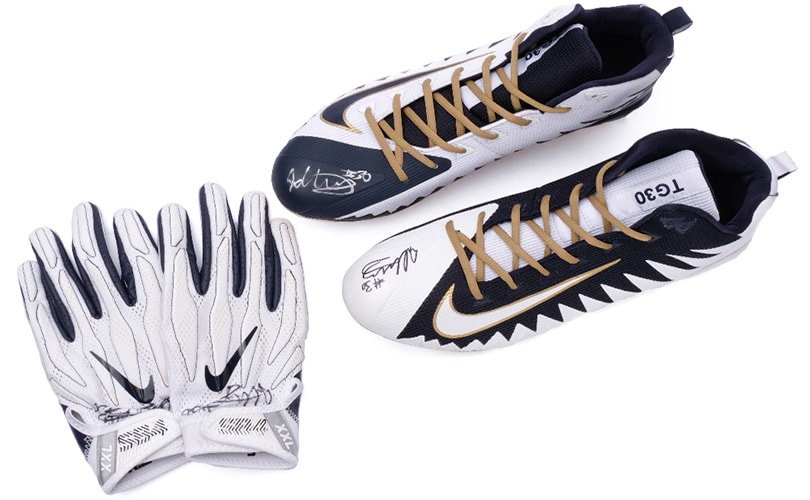 Grailed partners with The Kickback

Grailed has partnered with The Kickback, a sneaker drive founded by Toronto-based photographer Jamal Burger, to sell 25 pairs of coveted sneakers (some of which are signed) from the personal collections of 5 of the NBA and NFL’s biggest athletes including Kyle Lowry, Victor Cruz. and Rodd Gurley. 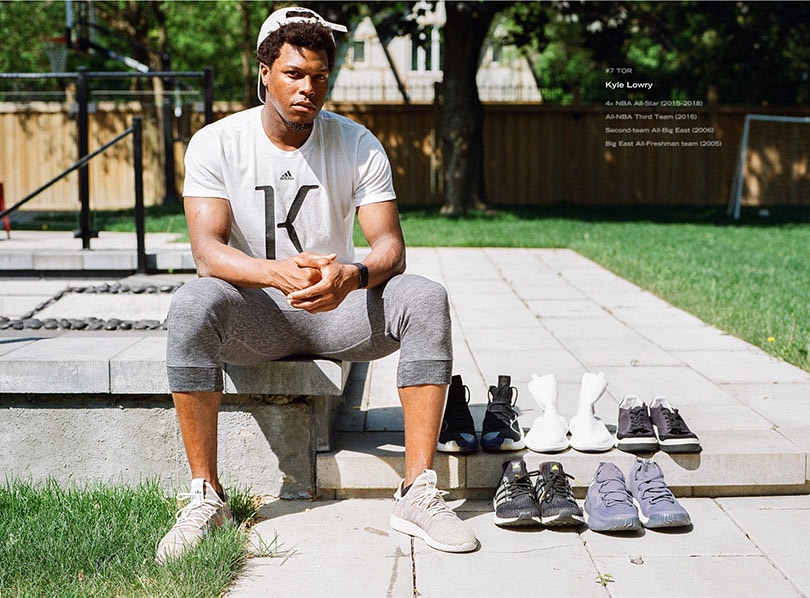 The participating athletes have all played an impactful role, not only through professional sports, but in the lives of hundreds of families, through philanthropic causes. Profits from the sales will go toward sneakers for children in need from each player’s city, as well as a charity of the athletes’ choice. Charities include the Victor Cruz Foundation and SNPGD. 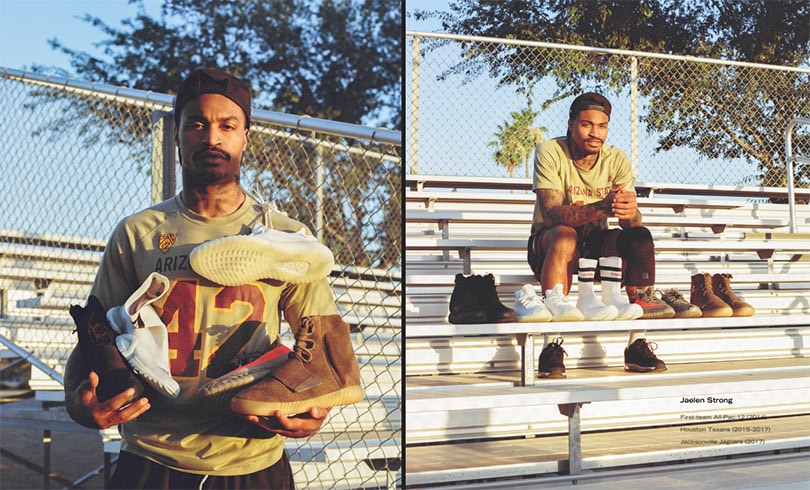 “It’s important to give back to your community because that’s where you came from," said Lowry. "It’s an opportunity to show these kids that anybody can make it out and that they could make it out if I did...They just want someone to be around them and that’s enough. Even though we’re the ones that are famous, those kids are the ones we should celebrate.” 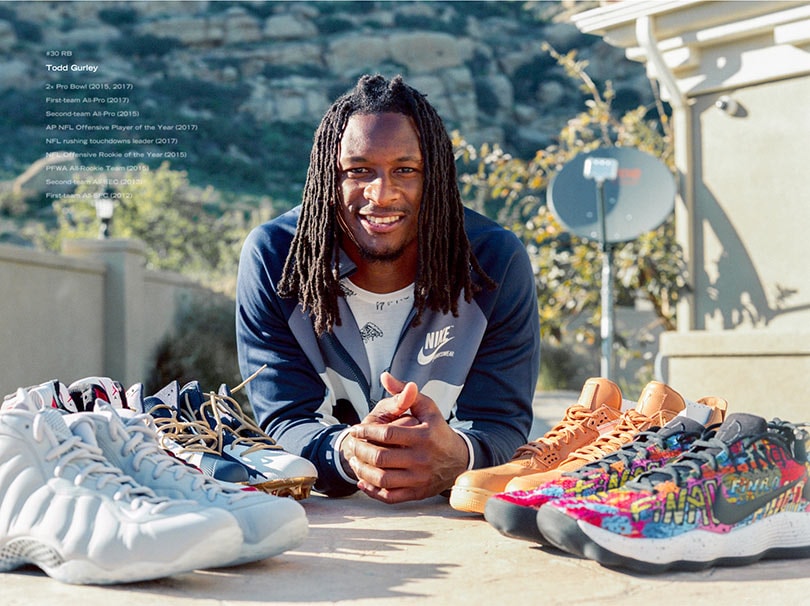 The sale goes live today at noon on Grailed. 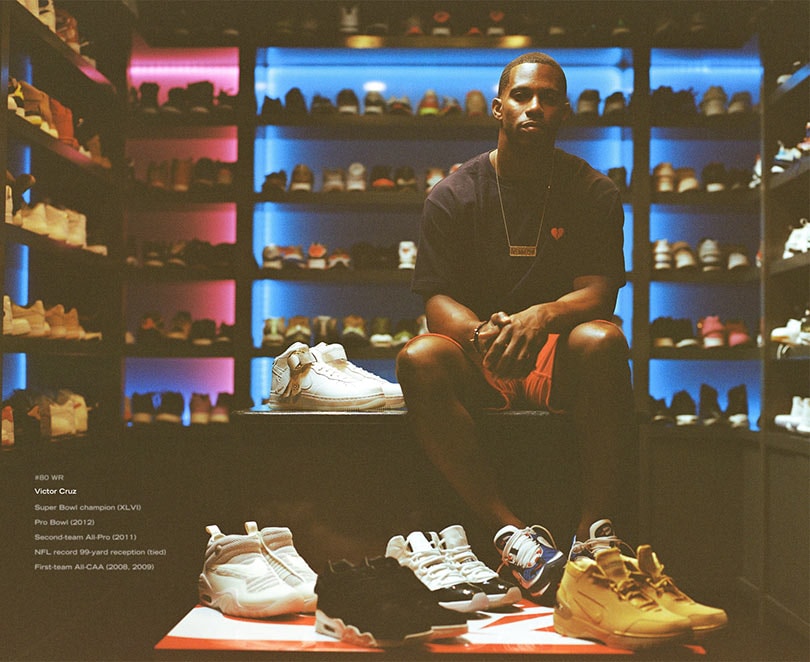