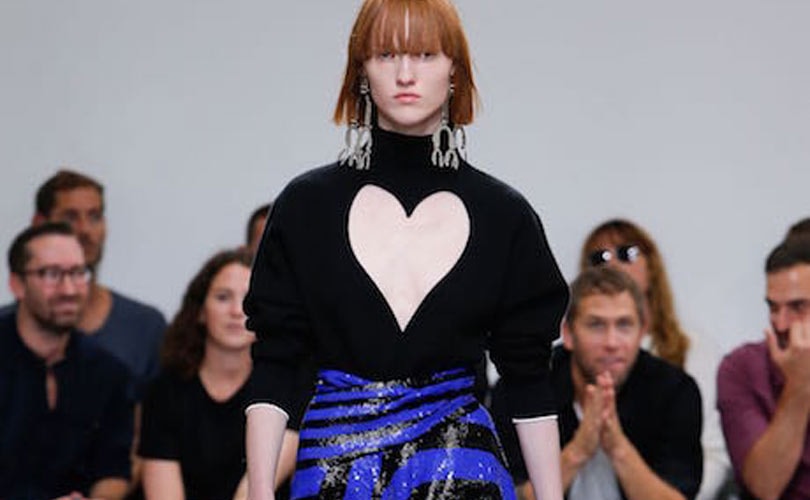 Two American brands have the distinction of showing, namely Rodarte and Proenza Schouler. Both brands recently announced that they will be departing from the New York Fashion Week calendar in favor of Paris.

The other three brands that earned guest slots at Couture Week include Azzaro, A.F. Vandevorst and Ronald van der Kemp.

The departure of brands like Proenza Schouler and Rodarte from New York Fashion Week begs two questions: whether the brands have simply outgrown New York, and if NYFW is no longer seen as cool as it was in the past?

While designers, like Tom Ford, have come back to New York because they feel it gets more global media attention, when a major American brand like Proenza Schouler forfeits their place at New York for another major fashion capital, it does send a signal.

With NYFW recently being shortened by one day, the scale back says that the demand to show in New York isn't what it used to be.