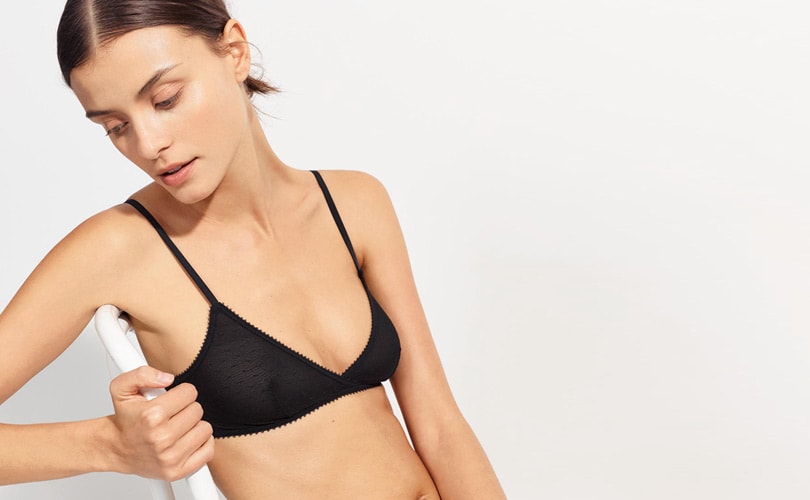 J. Crew is still working on turning around its sinking ship of a business. Next up in their efforts is the launch of an intimates collection. Last year, the company announced the launch of their new lower priced swimwear line, J. Crew Playa, and now they have moved to expand beyond that with an entire intimates category separate from J. Crew Playa.

Price points for the collection range from 12 dollars and 50 cents to 36 dollars. It is currently available on Jcrew.com and at J. Crew stores. Sizes range from XS to XL in bottoms and 34A to 36D for bras.

J. Crew's new intimates collection aiming to help with turnaround of the brand

J. Crew is attempting to replicate the business model that's been so successful for its sister brand Madewell. Last year the latter launched its intimates collection in February, and its positive sales trajectory continued.

In 2017, J. Crew also received a substantial cash infusion through an exchange offer with bondholders. This resulted in 566.5 million dollars in working capital for the business. While the company's third quarter results saw decreased revenue by 5 percent to 566.7 million dollars, and comparable company sales decrease 9 percent, turnarounds do take time.

It's been a rough road for the brand as they have seen store closures, layoffs, and the departure of creative director Jenna Lyons, CEO Mickey Drexler and chief design officer Somsack Sikhounmuong. Launching intimates might be the beginning of them finally getting a much needed turnaround.