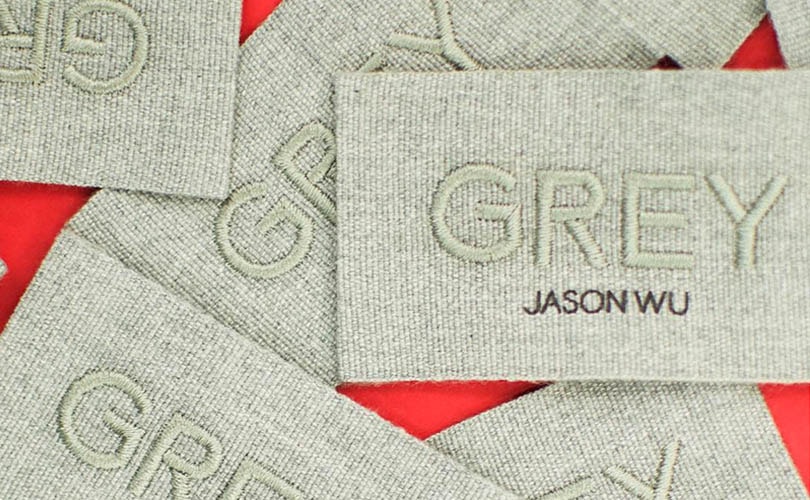 New York -On Tuesday, April 12, 2015, designer Jason Wu, who became famous for dressing First Lady Michelle Obama, unveiled on Instagram that he has been working on a new line. For the past 12 months, the designer has been at the drawing board creating Grey Jason Wu. The "sister" label — code for less expensive label — will launch for spring 2016.

The line will be available beginning in June at select retailers and the brand's website greyjasonwu.com. The name of line comes from Wu's favorite color. 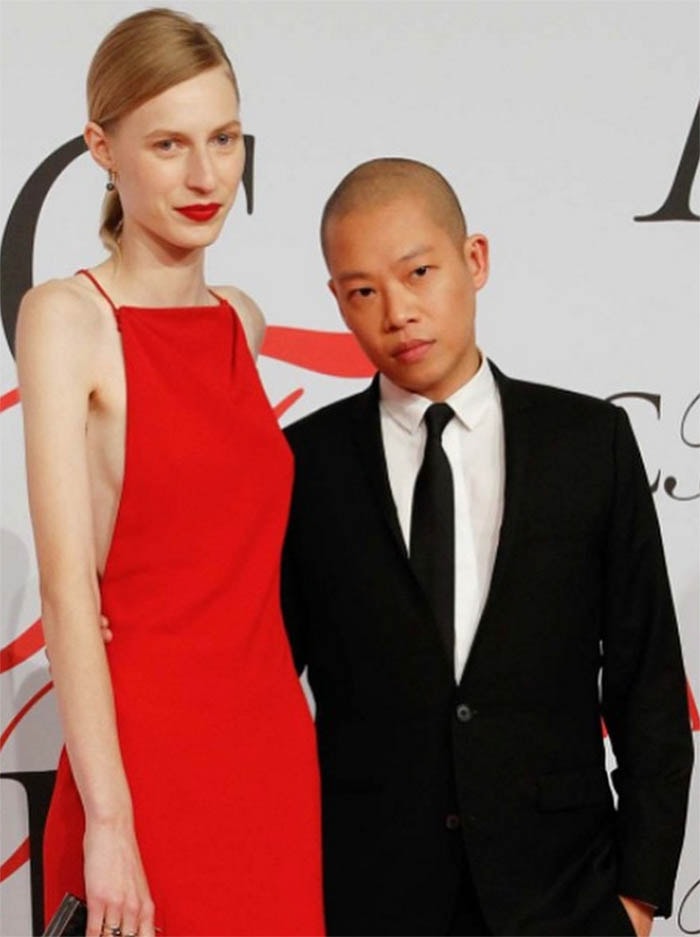 In a caption on one of the photos, Wu stated: "As the Jason Wu collection evolved over the last few years, I felt that there was room for a sister collection that very much addressed the needs of women who look for a beautiful, seasonless wardrobe that is neither too edgy or sweet.”

The collection is made from Japanese and Italian fabrics and features details such as trompe l'oeil pockets and contrast top stitching. Price points for the collection range from 295 dollars to 1395 dollars. 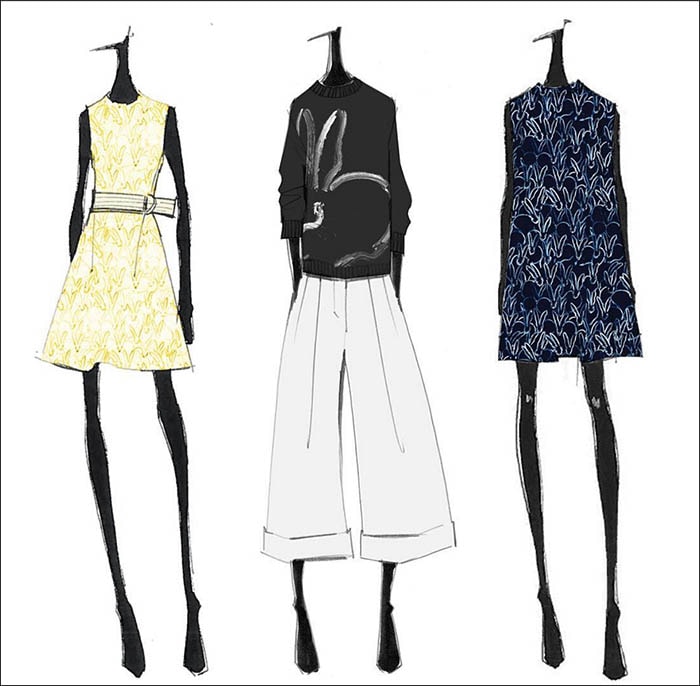 This marks the second time Wu has tried his hands at doing a more affordable collection. In 2008 he designed the Miss Wu collection exclusively for Nordstrom, with price points ranging from 200 dollars to 800 dollars. Miss Wu is no longer produced. Wu also did a collaboration with Target that same year.

The designer has come a long way since he first dressed Michelle Obama for the Inaugural Ball in 2008. In addition to his own design endeavors, he was named artistic director of Hugo Boss women's line in 2013.