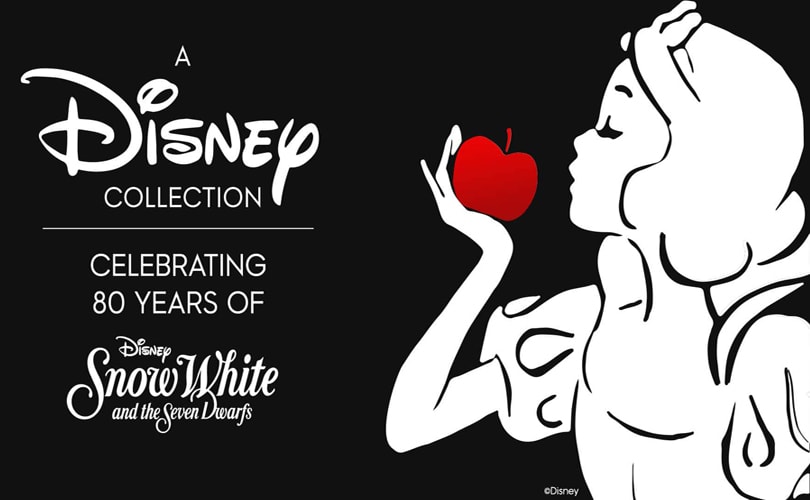 London - In honour of the 80th anniversary of Walt Disney’s first colour, feature-length animation, Snow White and the Seven Dwarfs, Disney has teamed up with accessories label Kipling to launch a range of accessories and handbags.

Set to launch in time for this holiday season, the collection, which featured backpacks, handbags, pouches, and keychains, marks the first-ever Kipling x Disney collaboration and is the first of many to come. Kipling’ s deal with Disney is set to run through to 2019 and will cover a range of Disney films. Each new collection will be inspired by a signature style of a different leading Disney princess. 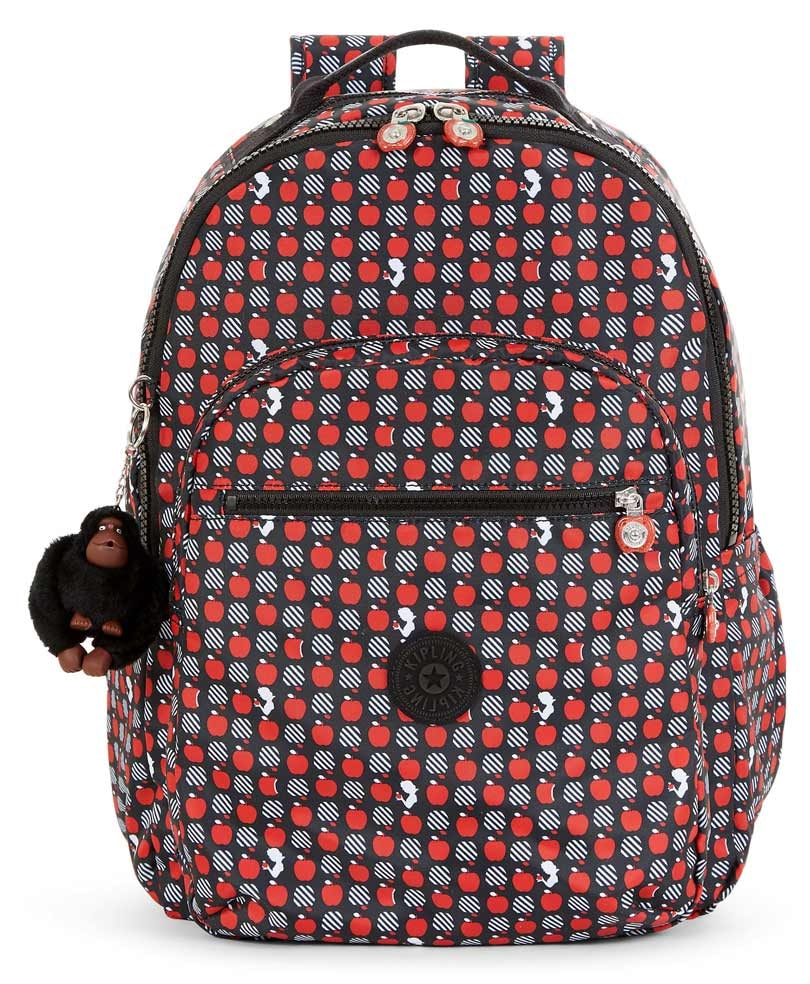 Kipling to launch first ever collaborative collection with Disney

“It’s really about the synergy between the two brands — Kipling is fun and energetic and youthful and shares Disney’s sense of imagination,” said the president of Kipling North America Nina Flood to WWD. 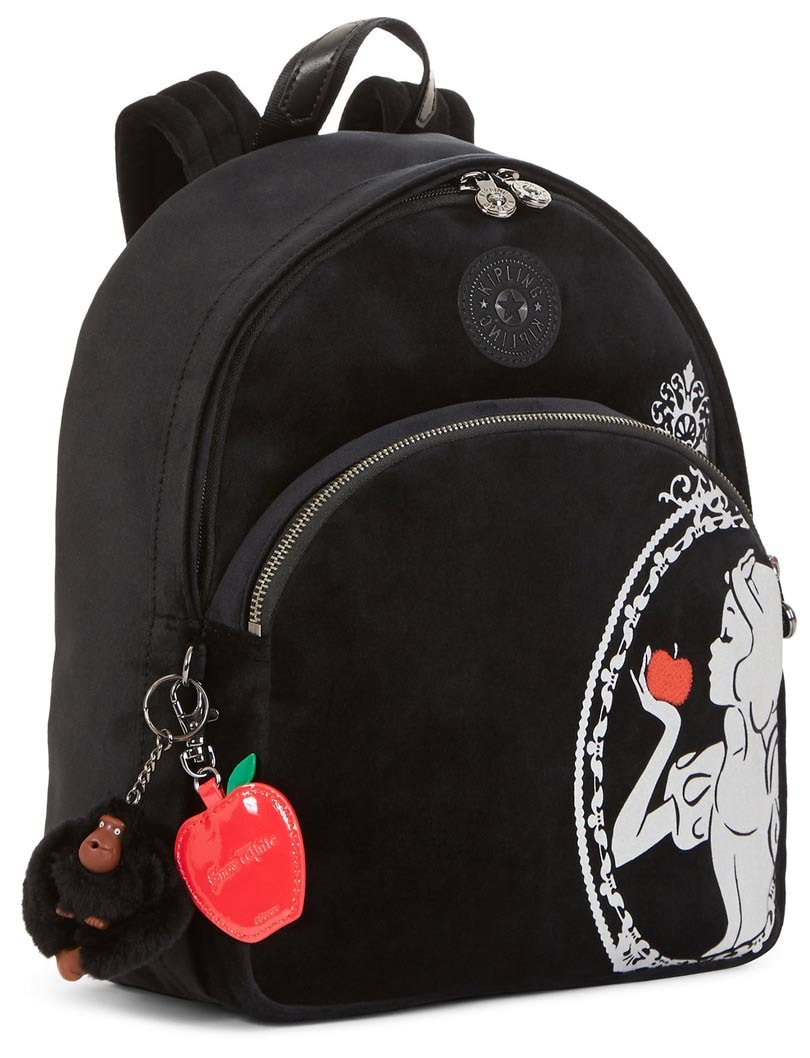 An exact launch date for the debut Kipling x Disney collection has yet to be revealed, but the collaboration builds on Kipling’s ongoing aim of boosting the brand’s presence and popularity among a new generation of consumers. It is set to following on from Kipling’s recent collaboration with Urban Outfitters which saw the handbag label launch a limited-edition line of accessories. 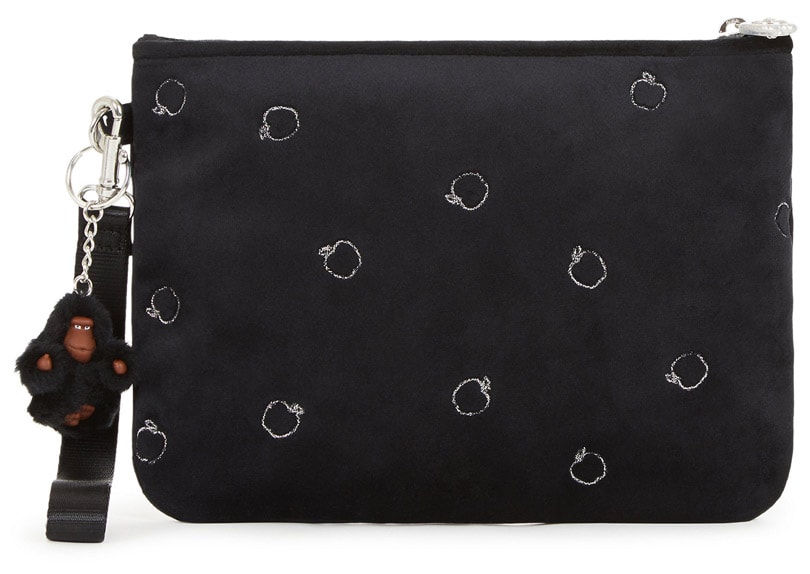 Disney is no stranger to collaborations with fashion and accessories labels, launching collections with Cath Kidston, Forever 21 and Christopher Raeburn over the last year alone.