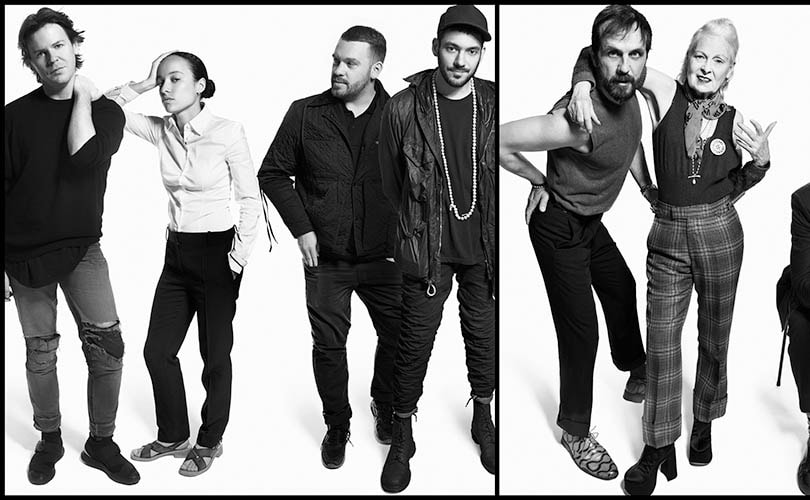 London Collections: Men to be renamed

The British Fashion Council has stated that London Collections: Men, which runs until June 13, will be renamed London Fashion Week Men’s from next season, as it looks to make the event more consumer facing.

The news of the rebrand for the autumn/winter 2017 shows in January came as new figures revealed that the men’s clothing market is at the forefront of driving growth in the industry. Menswear grew by 4.1 percent in 2015 to reach 14.1 billion pounds, up from 13.5 billion pounds in 2014. This is compared to 3.7 percent growth in womenswear, according to Mintel’s British Lifestyles 2016 report, which added that menswear now accounts for 25 percent of the total clothing market.

The British Fashion Council said that the change in name reflects the evolution of the event, which is now in its ninth season, from a two-day showcase to a four-day event, and the new name would help it better reflect its growing consumer focus, adding that London Collections: Men was more of an industry-facing name.

London Collections: Men chairman and editor of British GQ, Dylan Jones said: “London continues to confirm its place as the home of menswear, a hub of creativity showing the very best designers to a global audience. The menswear market showing in London incorporates not only internationally acclaimed brands but also luxury tailoring and emerging talent. This array of designers makes London one of the most exciting fashion cities in the world.

“As fashion weeks change and our businesses start showing to consumers, we need to open our doors to more consumer-facing content. Over the next six months, London Collections: Men will embrace London Fashion Week Men’s as a title to better engage with a consumer audience.”