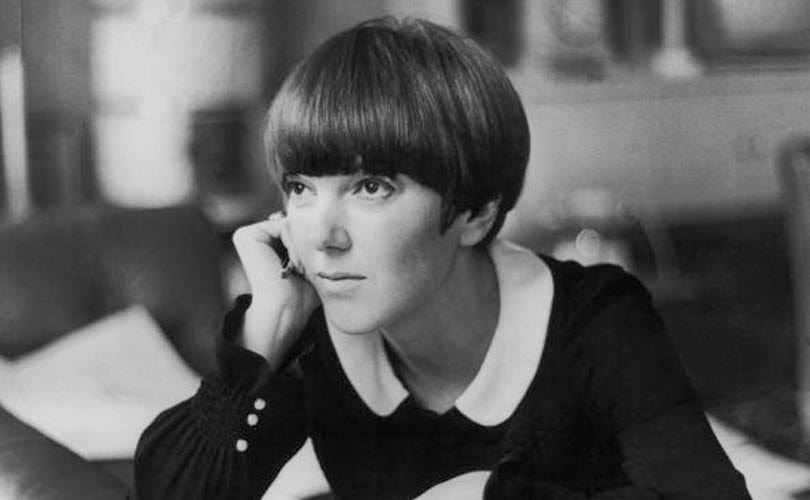 Women from the fashion industry have been recognised in the Queen’s annual New Year Honours, with iconic fashion designer, Mary Quant, leading the pack by being honoured with a damehood, while Cambridge Satchel Company founder Julie Deane is appointed an OBE and the BFC’s Caroline Rush is made an CBE.

The 80-year-old designer, who has often been credited with bringing the mini-skirt to the masses in the 1960s, has been named a Dame Commander of the Order of the British Empire for services to British Fashion. Quant follows in the footsteps of fellow designer Dame Vivienne Westwood, who was made a dame in 2006, and said she was “absolutely delighted” by the news.

Deane, the founder of the hugely success Cambridge Satchel Company, who started her leather accessories business from her kitchen table with just 600 pounds, joins Quant on the honours list with an OBE for Services to Entrepreneurship.

Commenting on her honour, Deane said: “It is a real honour to be have been awarded an OBE as the result of six years of incredibly hard work. I’m immensely proud of what we have achieved as a company and this recognition is the icing on the cake.

“We are dedicated to manufacturing within the UK and to receive such recognition in Britain feels just right for us. This is the perfect end to an amazing year for us and we look forward to continue growth both here and internationally over the coming months."

Other fashion women to be honoured include Jane Shepherdson, chief executive officer of Whistles, who was appointed with a CBE for her services to UK Retail Business, to add to her MBE she was awarded in 2007. 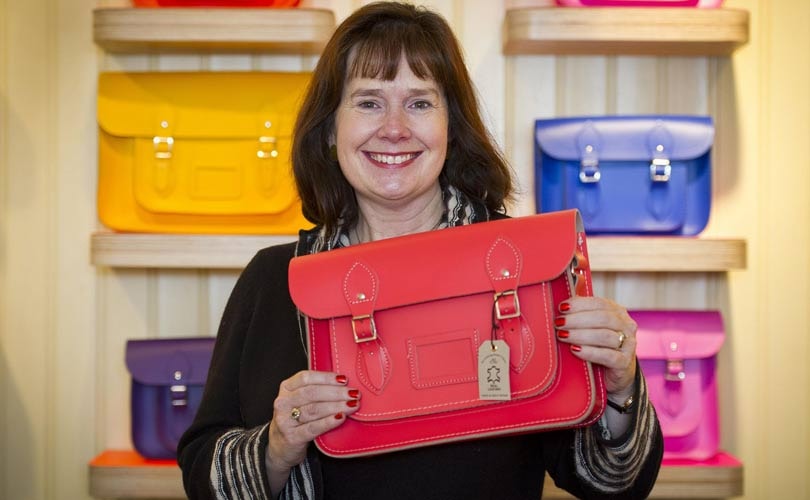 In addition to female success, Dickson Poon, owner of Harvey Nichols and luxury brand S T Dupont, receives a knighthood for his services to business and to charity, particular higher education.

A total of 1,164 people are honoured by the Queen on the New Year list including a number of celebrities with actresses Joan Collins and Kristin Scott Thomas joining Quant as Dames.