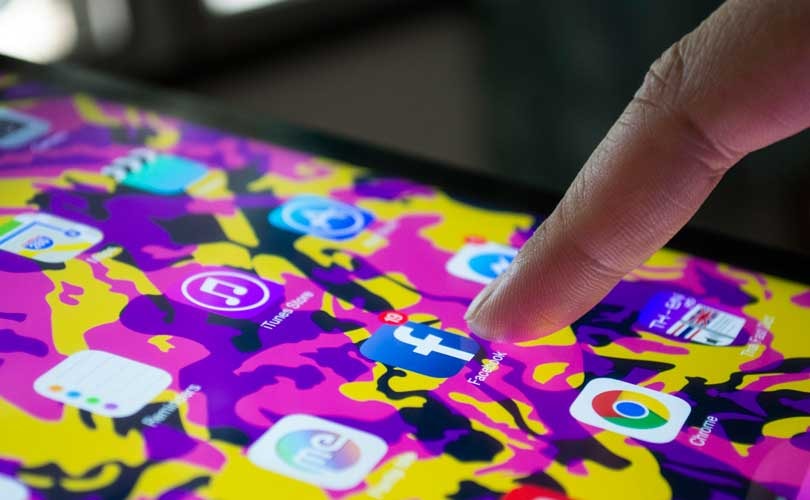 We’ve seen it all—from the Ryan Gosling “Hey Girl” meme on t-shirts to celebrity tweets that are copied and republished on cable news. While such images and messages are easy to cut-and-paste, recent U.S. court decisions make clear that one should exercise caution when using images found online.

Last month, a federal court in the Southern District of New York found that the Defendant news outlets in the case, such as Breitbart and Time Inc., had violated the Plaintiff’s, individual Justin Goldman’s, copyright in his picture of New England Patriots quarterback Tom Brady, Boston Celtics general manager Danny Ainge, and others on a street in 2016. Goldman had posted the image to Snapchat, which ended up on Twitter, and from there went viral. So viral that various news outlets caught the image and embedded it on their websites in connection with reporting on the Boston Celtics. This embedded use was a violation of Goldman’s “exclusive right to display,” ruled Judge Forrest. The case is Goldman v. Breitbart News Network LLC et al., Case No. 1:17-cv- 03144 (S.D.N.Y).

p>Defendants sought to rely on the “Server Test,” where liability for copyright infringement turns on whether the publisher hosts the image on its own server; if the image is embedded or linked from a third-party server, then the publisher cannot be liable under the Test.

But Judge Forrest declined to follow the Server Test, and she instead found that the law “provide[s] no basis for a rule that allows the physical location or possession of an image to determine who may or may not have ‘displayed’ a work within the meaning of the Copyright Act.”

This decision solely decided whether “defendants’ actions violate the exclusive right to display a work (here an embedded Tweet),” with the question of “liability (or non-liability)” to be determined separately. As such, and as Judger Forrest herself noted, there are open questions as to whether “plaintiff effectively released his image into the public domain when he posted it to his Snapchat account; . . . [there was] licensing and authorization,” etc.

Who hasn’t received a “cheer-up” message from a friend bearing the endearing “Grumpy Cat” face?

And just over a month ago, the jury in this case awarded almost a quarter of a million dollars in damages to the owner of this famous feline, finding that Grenade Beverage had in factinfringed Grumpy Cat’s IP. The case is Grumpy Cat LTD. v. Grenade Beverage LLC, Case No. 8:15- cv-02063 (C.D. Cal.).

Always know who owns the picture you want to use. Just because news outlets are using an image does not mean it’s fair game. And just because you have a million snaps/tweets/texts with the image of everyone’s favorite surly feline doesn’t mean you can use that image on a t-shirt. And same goes for famous photos of ballers. It’s true that it’s to be seen what rights Mr. Goldman retained when he blasted his now-famous photograph on Snapchat. But, until we know, stay clear.

Written by Preetha Chakrabarti, counsel at Crowell & Moring LLP, an international law firm with a fashion law practice representing clients across the United States as well as in Europe. Crowell & Moring assists clients in the fashion industry with a variety of legal issues, including intellectual property and trade law. They regularly advise on the valuation and exploitation of IP rights, assist clients with filing applications for trademark, design patents, and copyright, as well as litigating and enforcing such rights.
Learn more at crowell.com