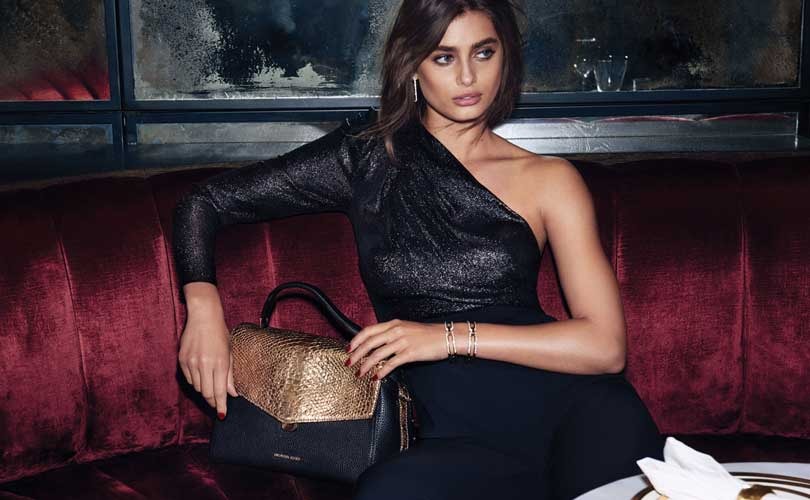 Michael Kors is the latest fashion giant committed to banning fur from its fashion and accessory collections.

On Friday the company released a statement it will no longer use animal fur in any of its products, with production being phased out by the end of December 2018.

“I am pleased to announce our company’s commitment to no longer use animal fur in our Michael Kors and Jimmy Choo collections,” said John D. Idol, the Company’s Chairman and CEO. “This decision marks a new chapter as our company continues to evolve its use of innovative materials.”

“Due to technological advances in fabrications, we now have the ability to create a luxe aesthetic using non-animal fur,” said designer Michael Kors. “We will showcase these new techniques in our upcoming runway show in February.”

Michael Kors Holdings Limited, which had a revenue of more than 4.7 billion USD in 2016, has been engaging with the Human Society, the US animal welfare association, since 2007, when the company eliminated raccoon dog fur from its line.

"This is a wonderful holiday gift for fur-bearing animals," said PETA US Senior Vice President Dan Mathews, who met with Michael Kors CEO John D. Idol at the company's office Friday afternoon. "We're pleased that the company is evolving away from using fur and look forward to working with it on other issues in the future."

Gucci, Armani, Yoox Net-a-Porter, Ralph Lauren and Stella McCartney, have all publicly declared they will not use fur in their products and collections. The combination of human innovation and creativity has ushered designer into a new era of fashion, making the greatest possible difference for animals, notes the Human Society.