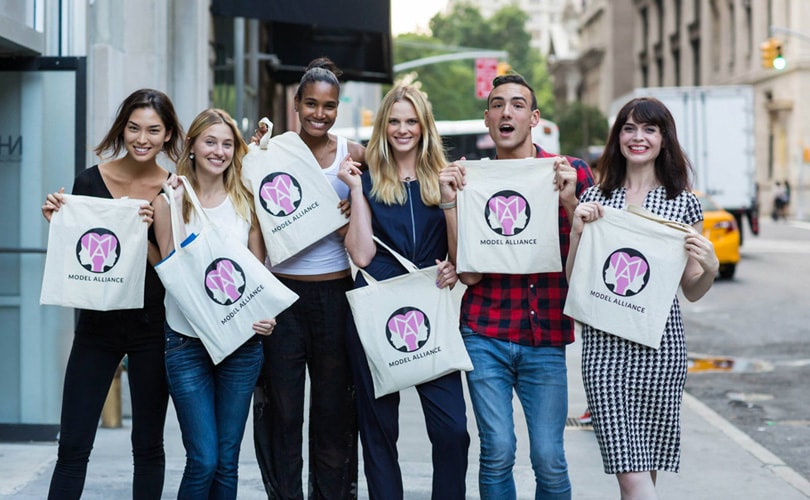 In the turmoil of the Harvey Weinstein scandal, and many women in both fashion and entertainment coming forward, Model Alliance, an organization dedicated to helping promote fair treatment, equal opportunity, and sustainable practices in the fashion industry, is working on a new law to help protect women against sexual harassment.

The organization is working with Congresswoman Nily Rozic to introduce a bill to Congress called the "Models' Harassment Protection Act." The bill would help close loopholes that currently leave models open to potential sexual harassment. As models typically fall under the category of independent contractors, that usually exempts them from workplace protections granted to full-time employees.

The "Models' Harassment Protection Act" would make it "an unlawful discriminatory practice for a modeling entity, whether it be a management agency or company, to subject a model to harassment, regardless of their status as an independent contractor or employee," according to a statement from Rozic's office. Anyone who hires a model would be responsible for any harassment that occurs on set.

“If there is anything we are learning from over the past few weeks is that we have reached a turning point whether to accept sexual harassment as a norm, or end the cycle by enacting protections and providing a path of recourse,” said Rozic in a statement. “No one should ever experience sexual harassment in or outside of the workplace.”

As more stories about Weinstein sexually harassing actresses came forward, model Cameron Russell decided to come forth with her own story via Instagram posts about sexual harassment she has faced in the fashion industry. Many other models, both male and female, began to open up about their stories exposing the not-so-hidden secret that often goes on behind the scenes in fashion.

The bill is considered long overdue, and has a strong constituency of support among the majority of the fashion industry.