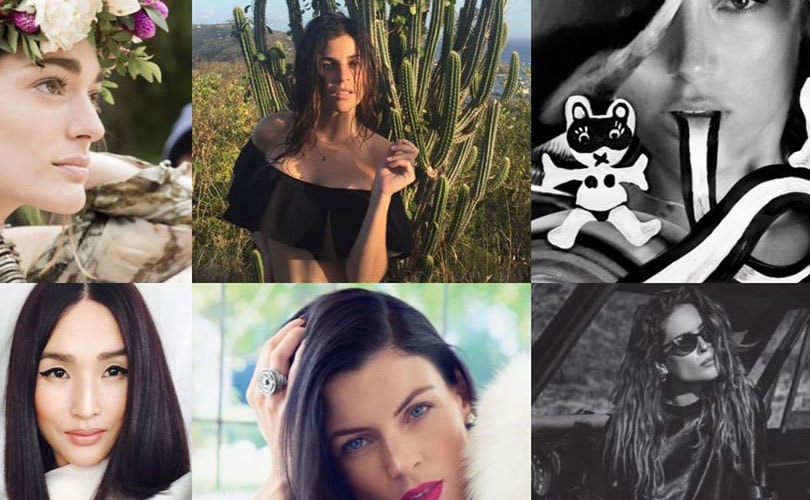 Net-a-Porter rolls out The Net Set

London - Aiming to bring the best of social networks and shopping together, luxury online retailer is set to roll out its own social platform, The Net Set, to all its customers this Thursday.

The social app, which was first launched in May, was previously only available by invitation only and was functioning in beta mode. But now the free app is available to all Net-a-Porter customers for download via Apple's App store for iOs. In honor of the Net Set public launch, the online retailer has asked five members of its 'style council' - Poppy Delevingne, Laura Bailey, Nicole Warne, Chloe Norgaard and Julia Restoin - to share their shopping and social media preferences are well as their style inspirations. The council is the app's selective group of style experts and icons, who offer real time inspiration to its users.

You guessed it! @LauraBaileylondon @GaryPepperGirl @ChloeNorgaard @JuliaRestoinRoitfeld and @PoppyDelevingne, join us to celebrate #TheNETSET opening its digital doors! Stay tuned for our #StyleCouncil stars in #THEEDIT magazine at @NETAPORTER today. Join the world's most stylish women by downloading The NET SET from the Apple App Store now - no invite needed! 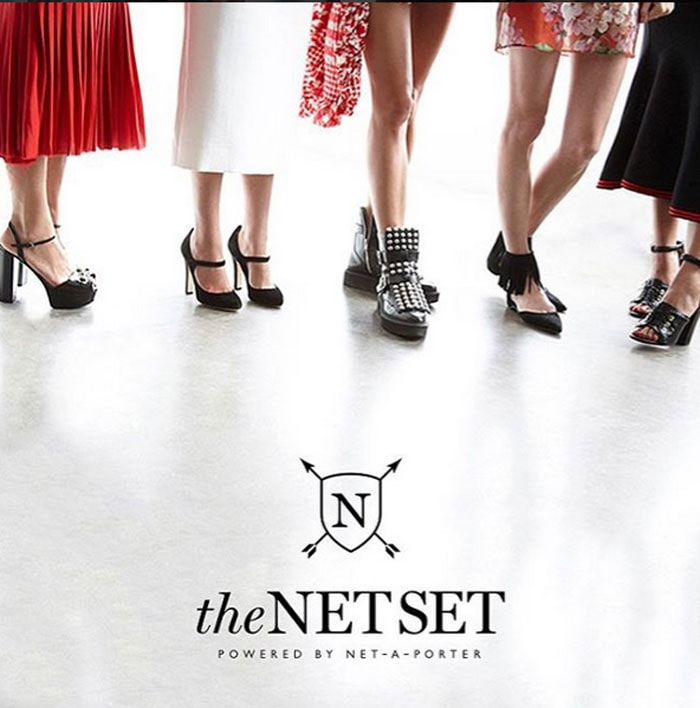 Since the launch of the invitation-only beta mode, over 70,000 users have been actively using the app, sharing images, joining one of Net-a-Porter's 'style tribes', connecting with other users and searching for items with the visual search mode, offering the e-tailer a pool of data to tap into. "We are using [the data] to improve the app’s functionality…to inform other internal [Net-a-porter] departments and to help our brand partners get even closer to their current and future customers," commented Sarah Watson, vice president of social commerce at Net-a-Porter to WWD.

"With the public launch will come more users and more insightful data that we can use across the wider business." The online retailer has been employing this data in numerous ways since the beta launch. For example, the data has let Net-a-Porter's buyers see which products are popular on the app by studying the users comments and discussions which in turn allows them to invest in items which are more coveted. "It gives us an added insight into trends and what our customers want more stock of or greater variety [in]."

The app has also helped Net-a-Porter gain better insight in emerging micro trends. "There will be a single item that dominates the live feed for an entire week, from New York to Hong Kong to everywhere in between, then the next week it’s something else," notes Alexandra Hoffnung, creative director of social commerce at Net-a-Porter, adding that many items which trended on the app went on to sell out.

The Net Set is one of the many forms of social commerce to emerge as a result of the growing influence of social media channels like Instagram, Facebook and Twitter. Other fashion brands and retailers, such as Topshop, Mytheresa.co, and Asos have been working with third-party apps to encourage shoppers to make purchases through social media channels.