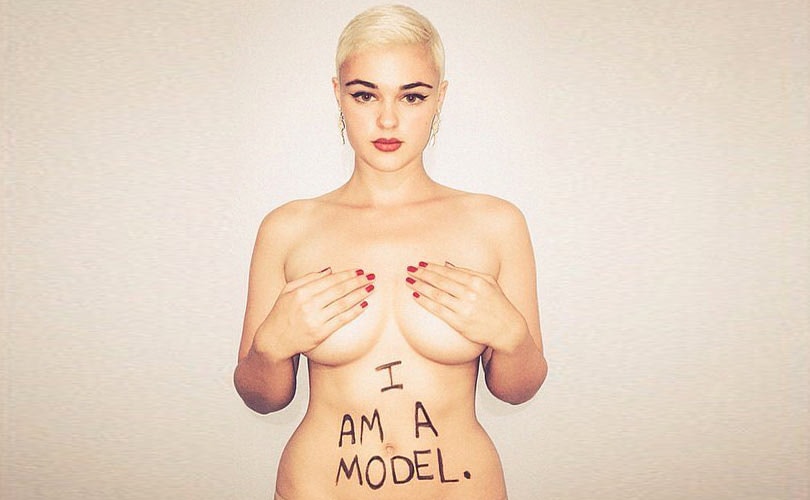 Earlier this year a campaign to drop the 'plus size' label went viral on Instagram, promoting the message that beauty goes beyond a size zero.

Fashion may be larger than life, but the industry's standards of beauty, which emphasizes thinness, have been at the heart of many debates since the size zero issue was first raised.

Some organisations, like the UK's All Walks Beyond the Catwalk, have called for greater diversity by highlighting the effect and responsibility the fashion industry has. This includes recognising the psychological impact of its messaging upon the minds of young women and men, together with the unprecedented amount of imagery we see via digital platforms.

A new documentary called Straight/Curve, to be released next summer, is an extension of the debate, discussing “female body image and the new era of plus size supermodels redefining society’s beauty standards.” 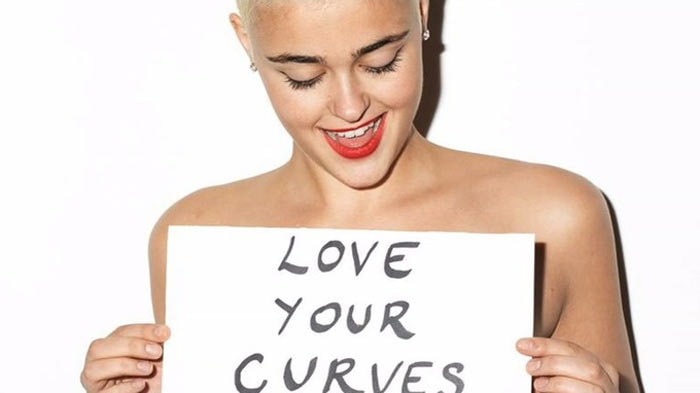 Size zero is not the only beauty

Directed by journalist Jenny McQuaile, the Kickstarter-funded documentary goes behind the scenes of New York City’s plus-size modelling industry, following a group of industry professionals turned fashion activists as they fight for diversity and inclusivity .

One of the questions it raises is how and why size zero became the norm and size 10 to 14 became "plus-size". This question remains particularly relevant when you consider the fact that two-thirds of women fall into this bracket.

“The documentary has the possibility to revolutionise the modelling world by challenging a sizeist fashion industry not only to shatter the stigmatising one-size stereotype but embrace the body diversity that exists among all women,” says Kelley in the Kickstarter campaign video.