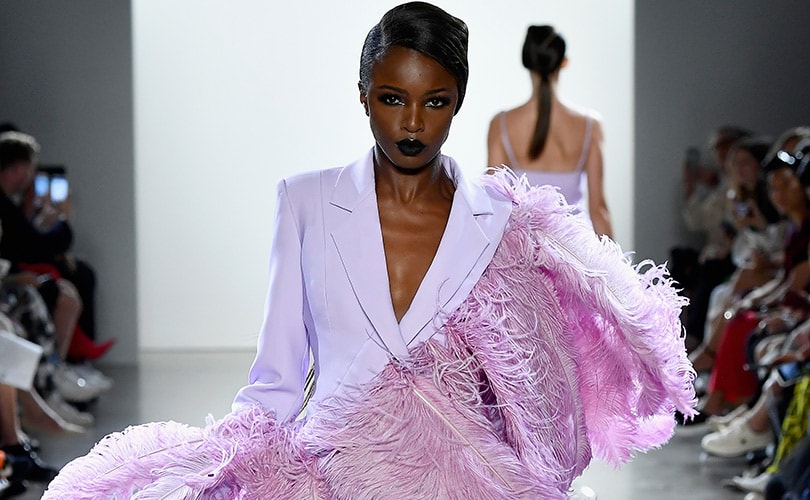 Other headlining acts for men's include Joseph Abboud, Todd Snyder, Robert Geller, and Ovadia & Sons. The men's shows will also overlap with the men's tradeshows, with Project, Liberty, and Agenda taking place from February 5 to 7.

Women's also has some adjustments to its usual schedule. This year, Ralph Lauren will be kicking off New York Fashion Week at 10 a.m. on Thursday. Marc Jacobs will be closing as usual though, with a 6 p.m. show on Wednesday.

Longchamp will also be returning to the schedule, having showed at New York Fashion Week last season, and Victoria Beckham has decided to stay put in London having departed New York last season. Notably absent is Pyer Moss, who recently won the Vogue/CFDA Fashion Fund, so that came as a bit of a surprise to many in the industry. Milan-based streetwear brand Palm Angels is also a new introduction to the New York Fashion Week calendar.

With New York Fashion Week a month and a half away the calendar could still be in store for some surprises.