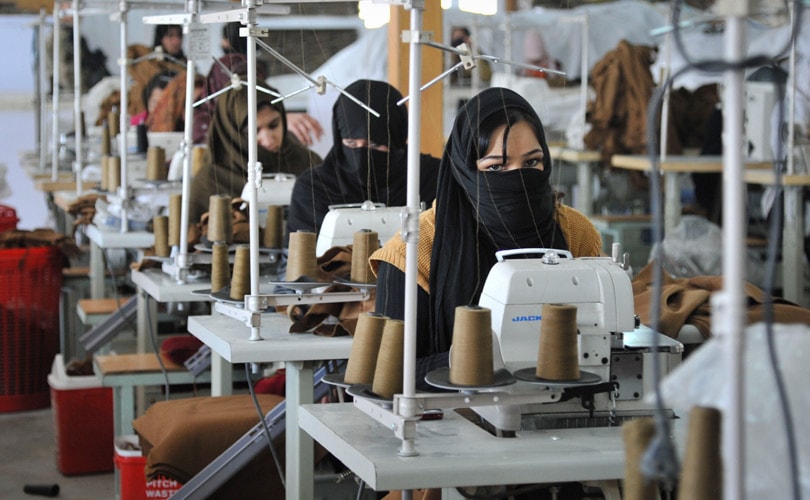 High-street heavy weights Next and H&M have admitted to discovering children Syrian refugees working in Turkish garment factories they source from and have taken the appropriate course of action. However, although a handful of high-street retailers are tackling the issues regarding Syrian refugees in their supply chains, many more seem have turned a blind eye to cases of child labour, low wages and sexual abuse in their supply chains.

The recent plight of child labour was brought to light after a survey conducted by corporate responsibility watch-dog Business and Human Rights Resource Centre (BHRRC) amongst 28 garment brands which source from Turkey was published. As one of the largest manufacturers of clothing, Turkey produces fashion for a number of UK high-street labels including Topshop, Asos, Burberry and Marks & Spencer.

In its survey the BHRRC aimed to examine the working conditions of Syrian refugees, as an estimated 250,000 to 400,000 refugees are said to be working illegally in the country to make ends met - making them vulnerable to abuse. Over 2.5 million Syrian refugees are estimated to be residing in Turkey and work for less than the national minimum wage of 1,300 Turkish lira per month (309 pounds, which includes children. 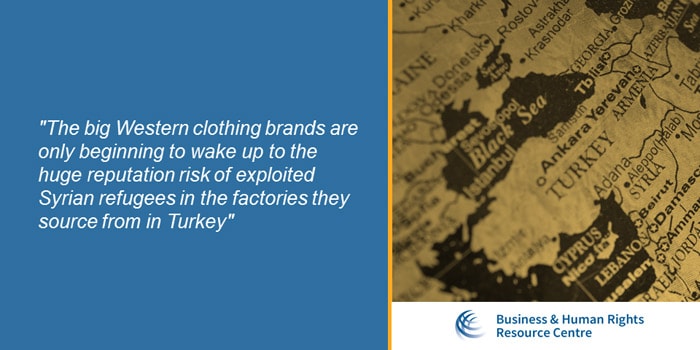 Refugees plight remains "out of sight, out of mind" for many fashion companies

Although H&M and Next revealed in the survey to the BHRRC they had identified Syrian child labour in their suppliers factories during 2015 and took concerted action to protect them, 14 out of the 28 apparel brands questioned either failed to respond or issued short statements, which did not highlight any plans of action. With only a handful of brands taking decisive action to protect refugees in their supply chain the BHRRC warns that refugees may remain “out of sight, out of mind.”

Brands including Arcadia Group, Asos, Bhs, Burberry, Debenhams, Hugo Boss, Marks & Spencer, New Look and Superdry declined to respond to the questionnaire and replied with brief statements on their approach to supply chain management and refugees. Only three brands, Next, Inditex and White Stuff had specific policy communications with suppliers adressing the treatment of refugees.

“The treatment of Syrian refugees in their supply chains is a litmus test for high street brands’ concern for human rights in the clothes they sell across Europe,” said Phil Bloomer, executive director of Business & Human Rights Resource Centre in a statement. “It is also the key way that business can contribute to solving the refugee crisis. Yet for many, refugee workers are out of sight, out of mind. The fact that a small number of brands, like Next, White Stuff, and C&A, are taking decisive action highlights the need for other brands to step up and do the same.” 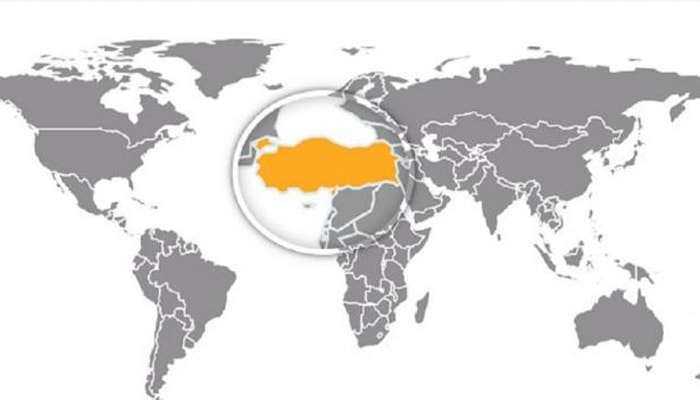 The BHRRC stressed that although the Turkish government’s decision last month to issued more work permits for Syrian refugees would reduce work exploitation, many refugees working within the garment industry are likely to “remain illegal.” The group urged all brands to undertake their own action plans, carry out more unannounced audits beyond their first tier supply factories and to communicate with local trade unions as well as non-government organisations that work with refugees.

“The civil war in Syria has presented exceptional circumstances for brands sourcing from Turkey. ETI member brands have taken action and collaborated around ethical standards, including lobbying the government on work permits and engaging with their suppliers, but it is clear that more still needs to be done,” added Martin Buttle, Apparel & Textiles Lead at Ethical Trading Initiative. ”Refugees, particularly women, have a right to fair and equal treatment in the workplace and factories must remain free from child labour. That requires additional government and company action.”