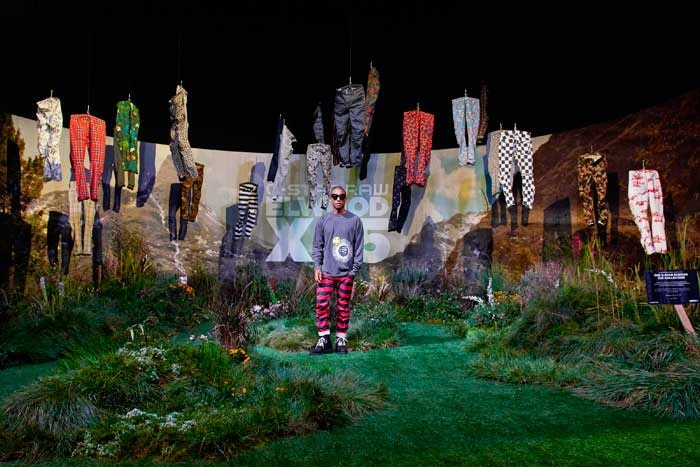 Singer-songwriter Pharrell Williams has presented his first collection for G-Star Raw since being appointed head of imagination for the denim brand in February.

The collection, called “G-Star Elwood X25’ features 25 different prints, selected by Pharrell, from checks, camouflage, stripes and leopard print, which according to the brand symbolises G-Star’s “ever-present commitment to innovation and self-expression”. 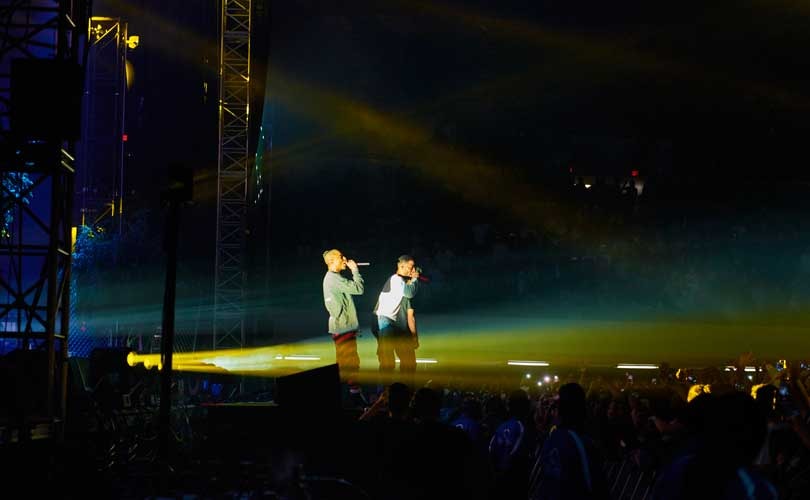 Unveiled during ComplexCon event, a convention and festival held in California, Pharrell presented the jeans against an all-natural Alpine-like background. 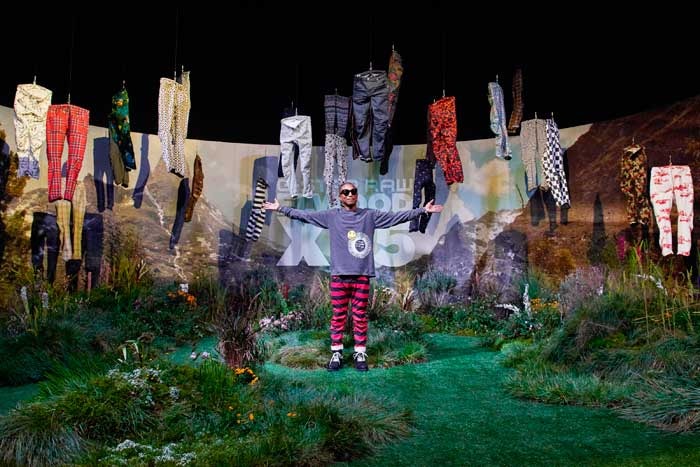 Commenting on the collection, Pharrell said: “What we are trying to do is make a space for creativity and experimentation. We’re not trying to tell people what to do and what to think, but just help them to express themselves openly. To choose what to wear and how to wear it. This collection is about freedom of choice - it’s about adding democracy to your wardrobe.” 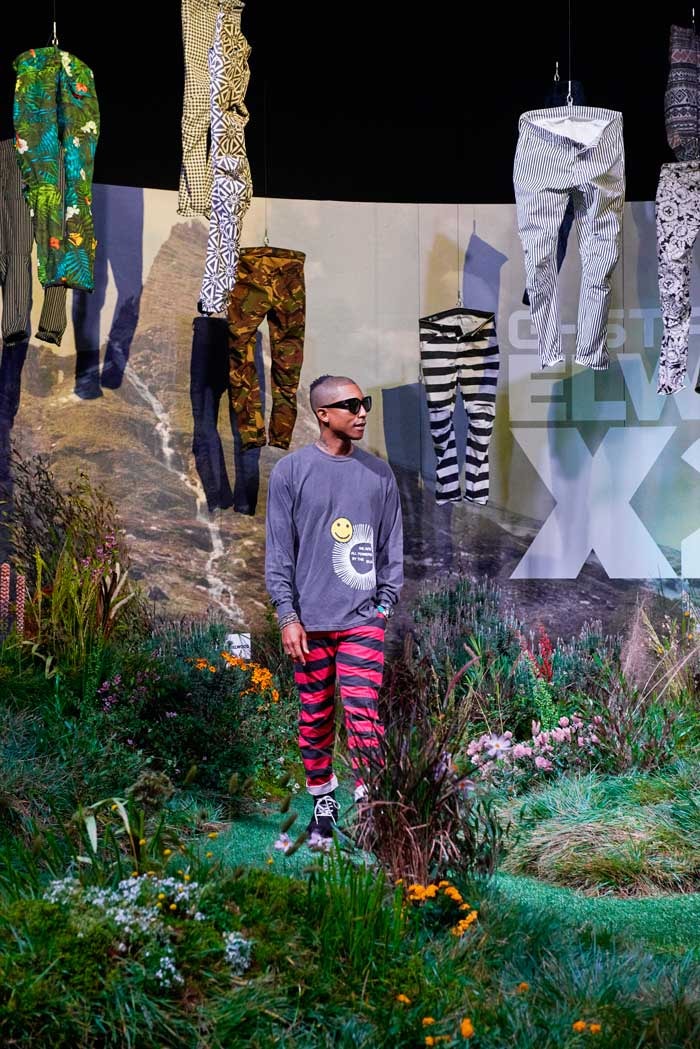 Pharrell, known for his ‘Happy’ song, stepped up his fashion credentials after becoming co-owner of the denim label earlier this year. As part of his new role, Pharrell will oversee a number of number of creative aspects of the brand including collection design, campaigns and company strategy. 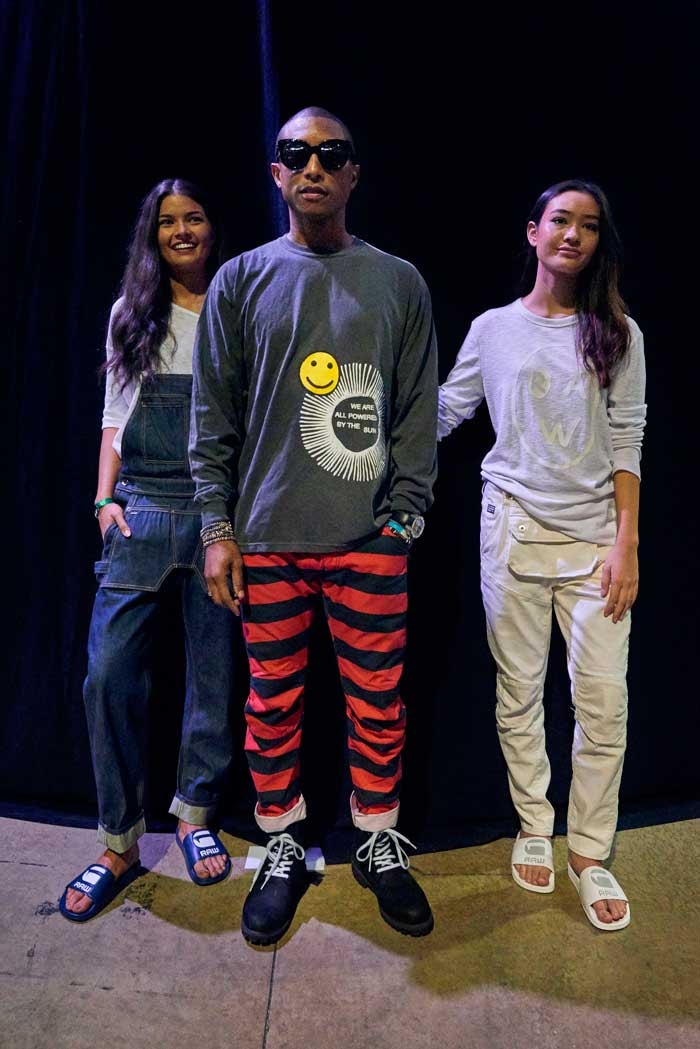 The move followed his ongoing Raw for the Oceans collaboration between his company Bionic Yarn and G-Star Raw, which first began two years ago that focuses on turning recycled plastic from the oceans into denim.

The G-Star Raw Elwood X25 collection will be available in selected stores and online as of February 2017.