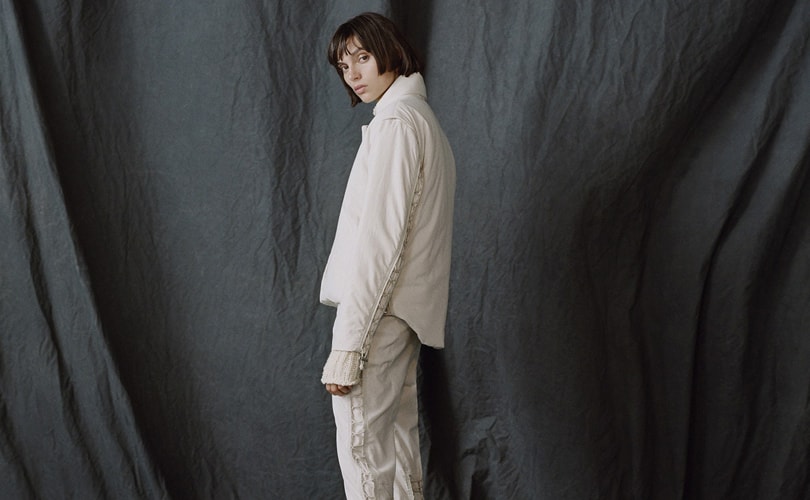 Rag & Bone is collaborating with the Star Wars franchise for the upcoming "Star Wars: The Last Jedi" film debuting on December 15. The brand's creative director Marcus Wainwright has designed a capsule collection based on the film available beginning December 1.

“I’ve always been a massive ‘Star Wars’ fan personally, and I’m fairly close to the guys as Lucasfilm and Disney for various reasons, and we shot Mark Hamill (who plays Luke Skywalker in the movie) for our Men’s Project last year,” said Wainwright, chief executive officer, founder and creative director of Rag & Bone, to WWD. “It just felt like it would be a fun thing to do.”

The limited-edition capsule takes classic Rag & Bone styles and infuses them with Star Wars references and motifs. In total, the collection includes 22 pieces of ready-to-wear, accessories and footwear.

Rag & Bone does capsule for "Star Wars: The Last Jedi"

Military references are a big part of the collection, particularly references to Storm Troopers and the Jedi as well.

Wainwright had originally hoped to collaborate with Star Wars for Rogue One, but the timing didn't work out. The designer is known for being a huge Star Wars aficionado, and regularly references costumes from the film to influence his main line work.

Rag & Bone will also be supporting Lucas Film's Forces 4 Fashion initiative, a program for empowering children, with a donation to Starlight Children's Foundation.

Events will be held in New York, Los Angeles and London to celebrate the collection.