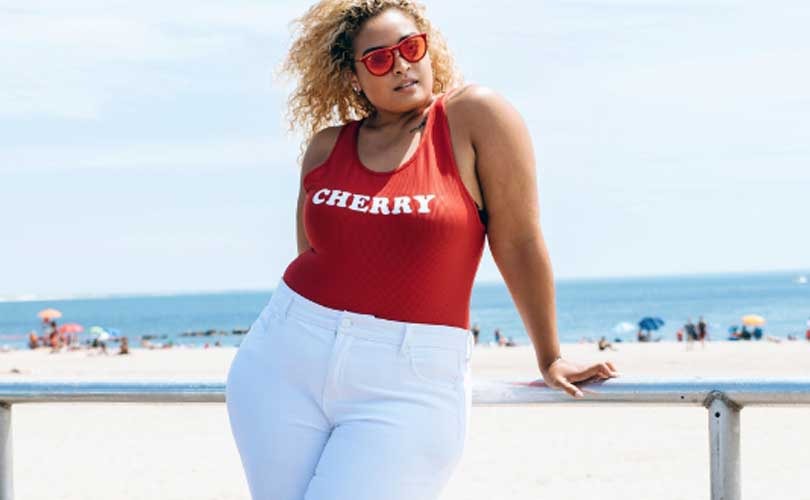 Refinery29 addresses the reality of plus size invisbility

Collaborating with two body-positive brands such as Lane Bryant and Aerie, Refinery29 has decided to launch The 67 Percent Project to empower women. As a new movement, the three companies come together to help bring awareness and attention to plus size American women and their lack of representation in the fashion industry.

Over the years, it’s been documented that plus size American women have a vast lack of options when it comes to fashion. Yet in the United States, 67 percent of women are identified as plus size, which ranges from size 14 and up. Through the media and fashion world, this portion of women consumers are massively underrepresented. In top media, less than 2 percent of the images seen daily by a female audience are representative of plus size women, according to R29 and Social Context Lab: 67 Percent Project Study. Launched by Refinery29, the digital platform is planning to bring The 67 Percent Project as a cross-platform initiative.

The project will entail triggering a sense of urgency in the fashion industry for plus size women in America. Refinery29 will start changing its content and to highlight and celebrate plus sizes, as well as featuring intimate fashion features, thought-provoking essays, and spotlighting various plus size women. “Through The 67 Percent Project, Refinery29 is address the reality of recognizing the plus size community in the U.S., first by looking closely at our own shortcomings and how we can truly impact the shift in making the invisible visible,” Christene Barberich, global editor-in-chief and co-founder said in a statement. In partnership with Getty Images, The 67 Percent Collection will also launch as a curation of editorial-use images that showcase plus size women. The images will be used on Refinery29 as well as a way to make plus size women more visible in the media.

“The 67 percent of plus size women in the United States are rarely depicted in a beautiful, positive or active way that accurately mirrors their lives or their presence in the population,” Piera Gelardi, executive creative director and co-founder of Refinery29 said in a statement. Through this partnership, Refinery29 is hoping that the fashion world will move forward with its sizes and focus less on strict body standards. “The fashion industry needs to step up its size inclusion, size 2 is not the norm for the majority of society and young girls need role models who look like them,” said Danielle Brooks, actress and guest creative director for the initiative.

While some retailers are going backwards in the plus size department area, it seems that Lane Bryant and Aerie are headed in the right direction through this partnership. For instance, fast-fashion retailer H&M just pulled its plus sizes from stores, due to its “growing range of products.” In his recent piece for The Washington Post, Tim Gunn expressed his thoughts on the plus sized industry and how designers refuse to cater to the massive market. Similarly, it seems that this initiative is bringing attention to the lack of plus size options. While there is still a lot of work to be done in the plus sized department, these types of initiatives can help shed some light on the subject.