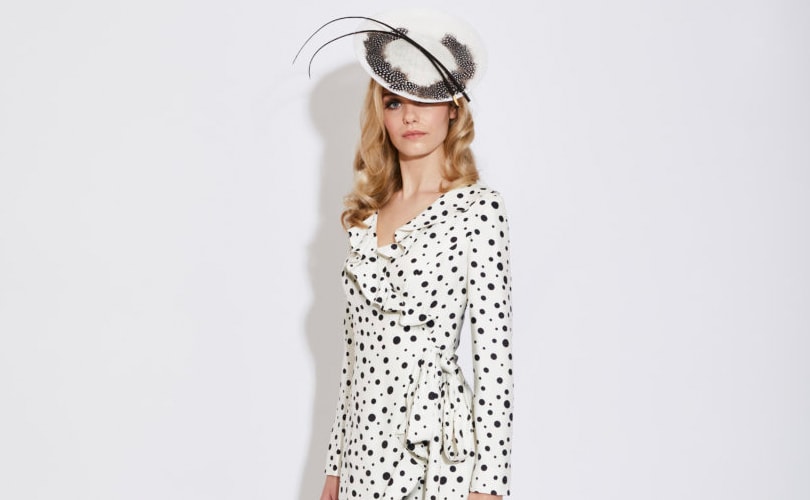 The design team behind some of the most beloved looks from Princess Diana and Kate Middleton is set to release their first collection.

Catherine Walker & Co has created a hat line to be unveiled along with the label’s fall/winter capsule. Run by French-born Catherine Walker and her husband Said Cyrus, the brand was launched in the 1970s.

"For clients, it’s a big sigh of relief,” creative director Cyrus said in a statement. “Not only do they like the hats we do but it’s much more convenient for them to have their hat done here and of course we can make sure the hat and the garment match perfectly.”

Along with the late Princess Diana and Middleton, Lady Sophie Windsor, also known as actress Sophie Winkleman, has been seen wearing the company’s designs.

The forthcoming hat collection features simple items available in grey, white and black as well as items for celebratory occasions, including a teal headpiece adorned with feathers.

Royal designers seem to be in demand this season. Last week, Eugenia Kim, a favorite of Middleton, announced a collection of headpieces created expressly for weddings.

Photo courtesy of the brand
Catherine Walker and Co.