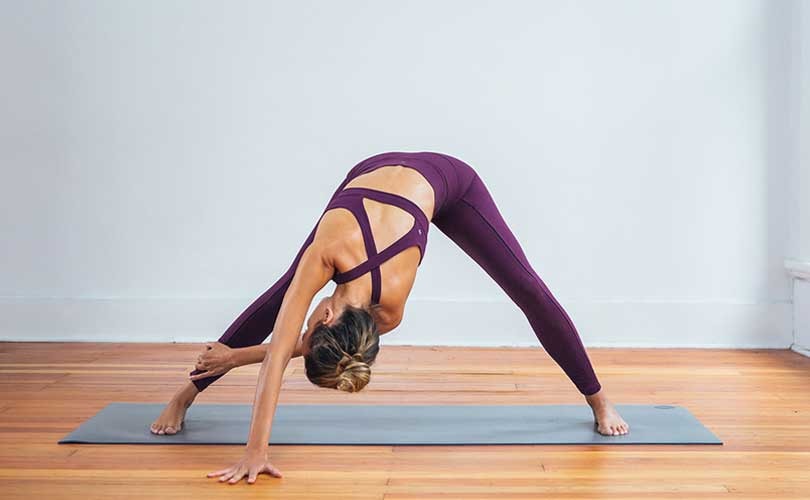 Athleisure brands and sportswear companies are banking on stellar growth in Asia, as China's appetite for sporty fashion and activewear is being devoured by its millennial demographic, a 415 million strong group of consumers.

As health, fitness, and foreign fashion are top of the millennial wish list, big sportswear brands like Nike, Adidas, New Balance, but also Lululemon and Lucas Hugh could see a surge in demand.

According to Quartz, the US is still unrivaled as the biggest market for sportswear, but it’s a mature and fiercely competitive market, much like Western Europe. In China sportswear still at the beginning of its growth potential. The millennials are the perfect group to pitch sporty fashion as it's more globally connected because of technology, and it has a strong consumer appetite, matched by rising purchasing power. 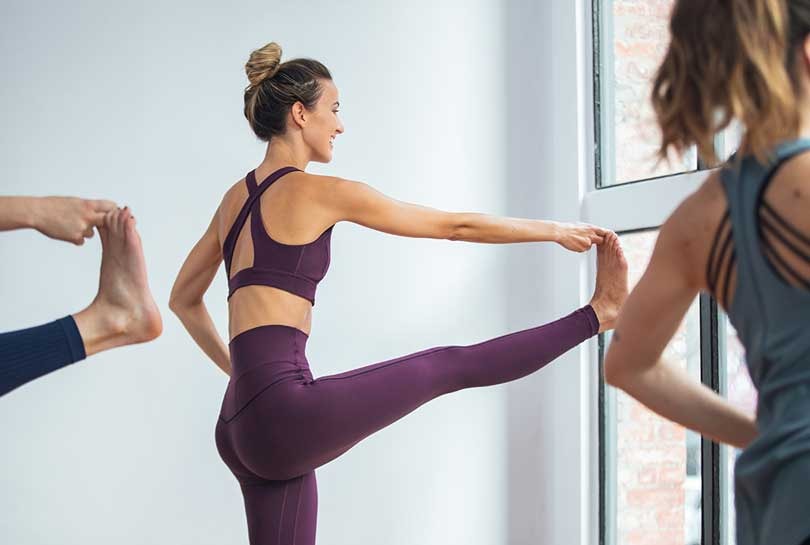 Like countless shoppers around the US and Europe, Chinese consumers are developing a taste for activewear as everyday clothing. “They want a versatile piece of footwear, or they want apparel they can do sports in but also go to social occasions in,” Colin Currie, Adidas’s managing director for Greater China told CNBC. “You know in lower-tier cities, it’s okay to go to a wedding or to work in Adidas.”

As sportswear leans further toward fashion, wealthy Chinese are buying it up, sometimes at the expense of luxury labels. Euromonitor estimates that China’s market for sportswear will surpass that for luxury goods by 2020.

Mid-market brands, such as China’s homegrown sports label Anta, could be the biggest beneficiaries of the new Chinese athleticism, since foreign brands such as Adidas and Nike are seen as fashion products as much as fitness ones. But Chinese shoppers also want the brand prestige and perceived quality of foreign labels, which gives companies such as Nike and Adidas an advantage over domestic rivals. Those two companies are actually China’s top sportswear brands by market share.