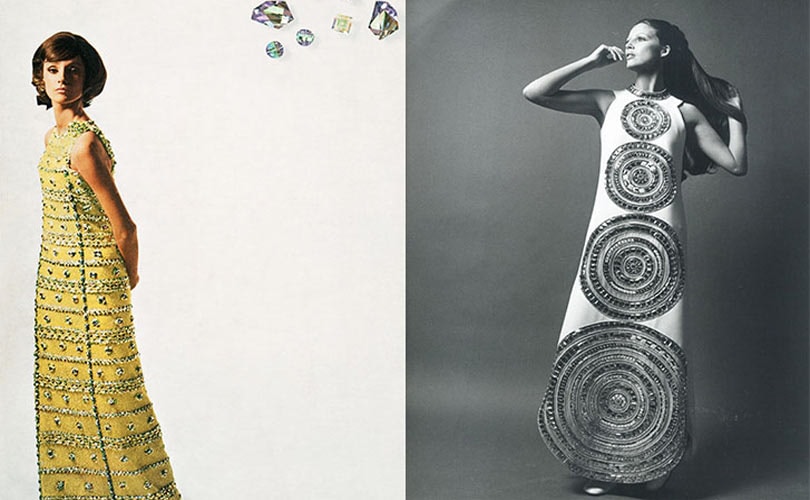 London - Swarovski has revealed its 2016 designer Collective line-up, which consists the winner of its inaugural Collective Prize, Peter Pilotto.

The listed designers will participate in the one year programme during which they will receive financial support from Swarovski and have access to their crystal product and have a chance to win the Collective Prize, worth 25,000 pounds next year May.

"This is an exceptional group of designers, and we look forward to seeing them innovate with crystal looks over the coming year."