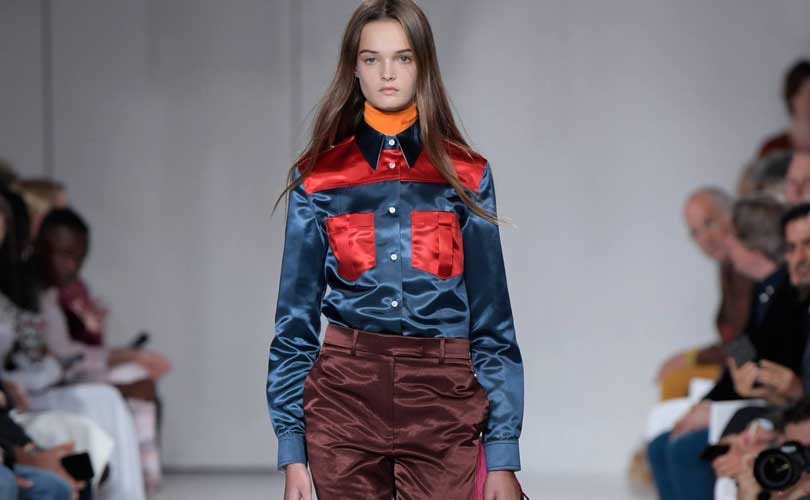 New York Fashion Week is undergoing an identity crisis, and has been for some time. With a mishmash of a schedule and empty rails left by the decamping of its most interesting designers to Europe (Thom Browne, Proenza Schouler, Rodarte, to name but a few) the global start to fashion week kicks off without any critical cohesion.

Next season, in February, the New York shows will change to another location once again, this time to Spring Studios at 50 Varick Street. But will a change in location be enough to cement its identity in comparison to cities with more impactful brands and brazen creativity? Likely not.

New York, like American fashion, has always embraced the commercial. It was never a forum for painstaking design like the couture shows in Paris, or the heritage and craft found in Milan. But not since Helmut Lang moved his show from Paris to New York in 1998, the number of European buyers in attendance is dwindling, and nobody is going to New York for a weeklong of shows.

Do buyers and press need to attend the New York shows?

Sure, some will fly in for Raf Simons at Calvin Klein, or perhaps they would have traveled for Thom Browne. Except that he has now upped sticks to Paris. But do buyers need to fly in for Coach, Michael Kors and Ralph Lauren? The short answer is no. These are global brands with big distribution arms and showrooms in all the key cities. These collections can be seen in other places. 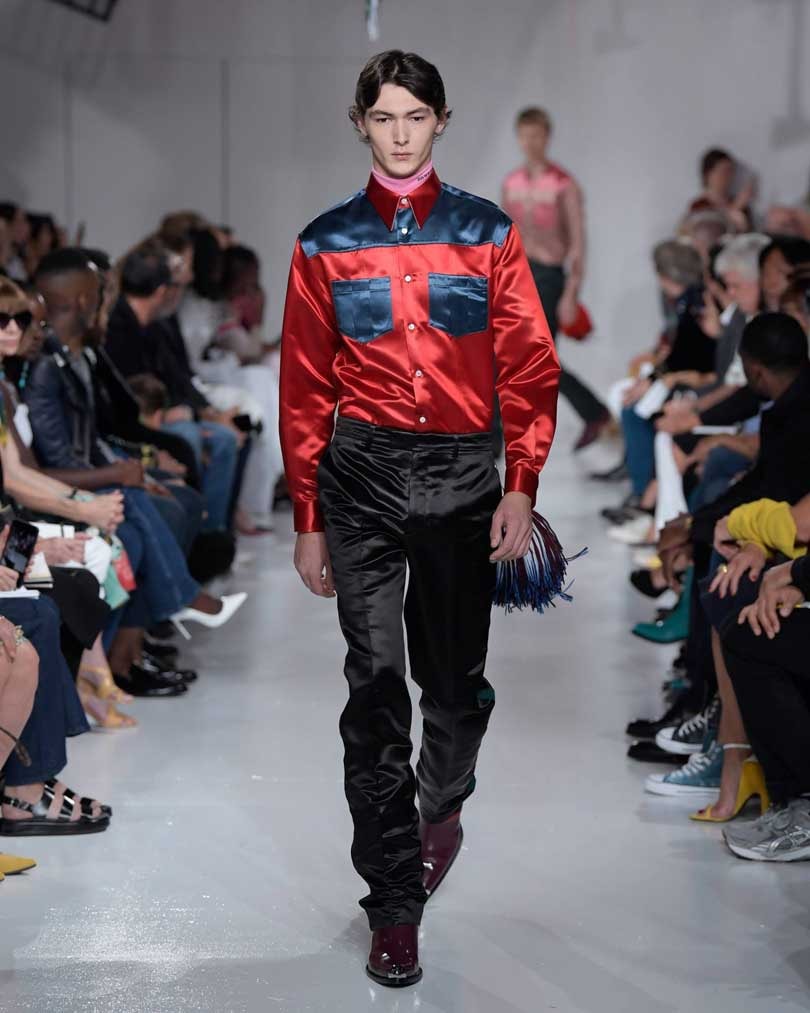 What New York lacks is the catwalk prowess equivalent of a Saint Laurent, Versace or Comme des Garçons, all in the same week. Where buyers and press from all the corners of the world would come to see their presentations. Because successful fashion weeks need foreign buyers and foreign press. Fashion weeks also needs critics to decipher the looks and to make it cohesive. To give us the context in terms of the current zeitgeist and to extend its meaning beyond the immediacy of social media and front row celebrity.

For industry professionals, what is shown on the catwalk needs to be different to what the buyers and press can see in a showroom and this is where the tug of war of commercial vs creative comes in. Designers should make us think. To propose ideals that make us react to them. In New York this may be quite a stretch, where much is placed on the value of immediacy, and many brands on show are not what Europeans would consider catwalk worthy.

And this bring us back to the ongoing debate of See Now Buy Now, first embraced by American designers. It may work for a selection of brands, but it doesn't for most brands, especially luxury brands and those founded on a premise of craft.

As the New York Times fashion critic Vanessa Friedman said this week: "One of the difficulties in any industry, not just fashion, is as society evolves, as technology evolves, as the economic system evolves, things don’t work anymore. You need to have new ideas for that and we’re in that situation. Clinging to the way it used to be or trying to figure out how to fix the way it used to be as opposed to taking what you have and thinking about how to make it work for now is the wrong way to do it."