Data analysts from EDITED put together a summary of all the major trends seen at London Fashion Week shows this past week, studying the most relevant from themes, colors, shapes, and details that will be the most pertinent to retailers. Reports such as this are what retailers use to determine which trends to stock for the coming season.

“Every season our team of analysts pull together runway reports detailing the most commercially viable trends from New York, London, Milan and Paris,” the data service stated.

EDITED’s analysis confirms that the most viable color trends out of London Fashion Week were the two ends of the spectrum: bright neon tones and “gothic black.” Neon carried over from some of the New York shows, and in London was seen in the collections of Natasha Zinko and Nicopanda, younger brands who have been known to play with bright colors, but also in the showing from David Koma, a London-based designer who had stuck to primarily black-and-white color schemes in past seasons.

In other collections, bold black colors were seen commonly, which EDITED notes is “a trend usually favored for fall,” yet is now making its way into the spring season. 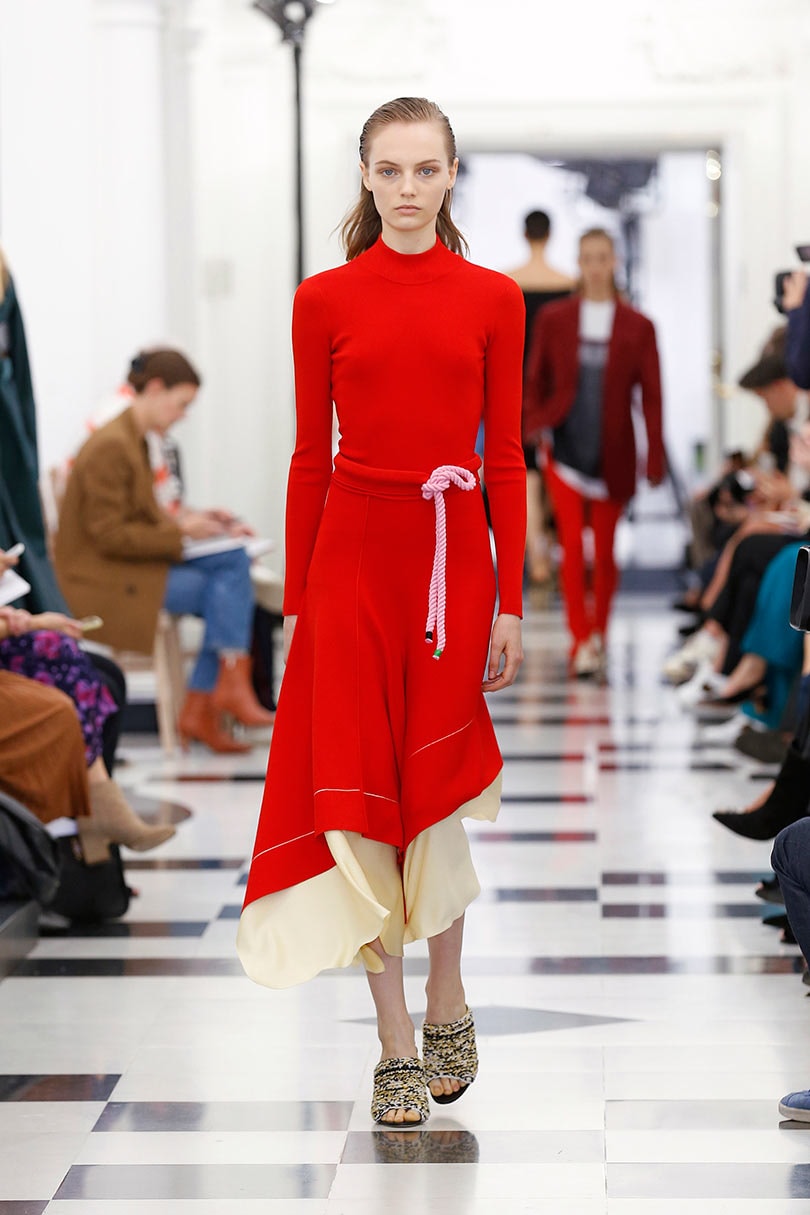 EDITED states that “It was immediately apparent that designers favored a more utilitarian approach to fabrics than those shown in New York.” The analytics point to cotton and jersey for the most part, demonstrating that cotton will be a key fabric for Spring 2019.

The style themes that EDITED notes will be prominent for Spring 2019 are trends that have already been making their rise. Designers are not yet ready to bid adieu to athleisue, and neither are consumers apparently, as sales in activewear increased by 2 percent in the United States last year.At this season’s London Fashion Week, bicycle shorts and shell suits were still trending strongly.

Additionally, western looks that had begun to make their way into vogue were seen on London runways, as was nostalgic inspirations of 1980’s and 1990’s styling. 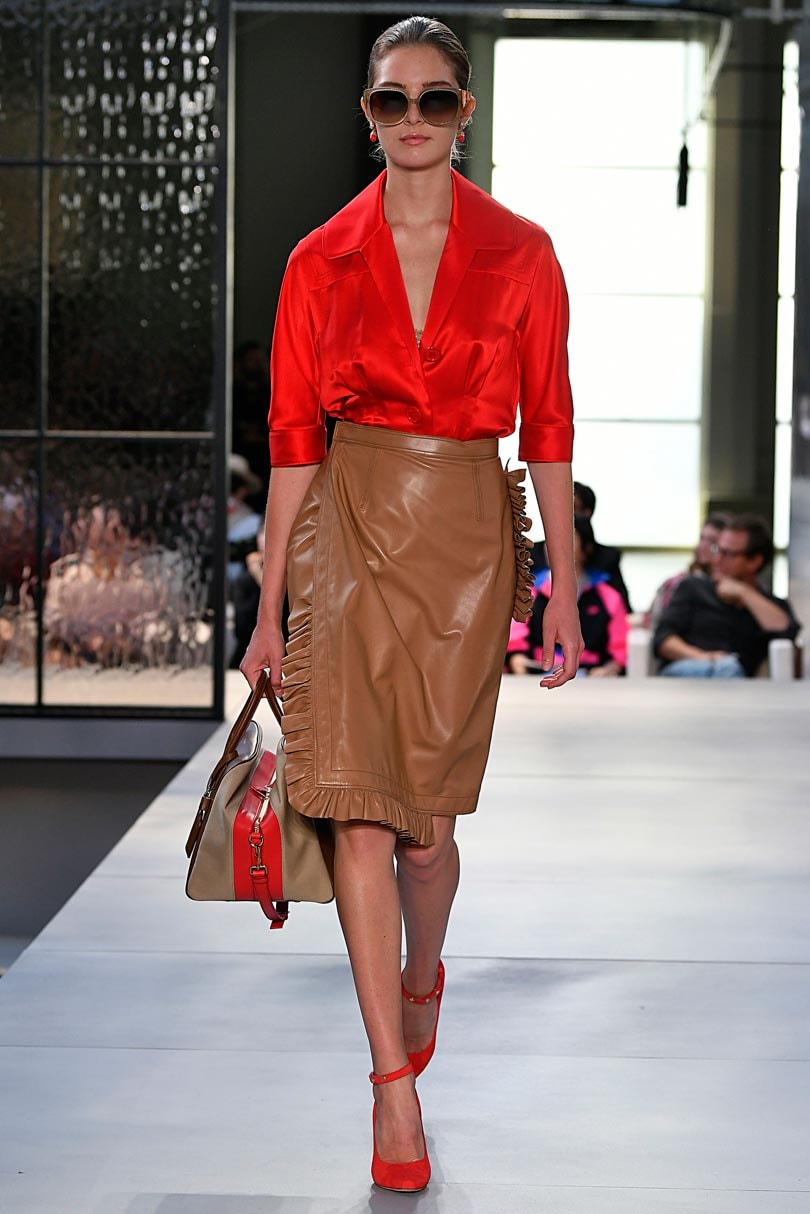 In the accessories and footwear sectors, EDITED notes that key accessories will be skinny waist belts and colored lenses in eyewear, two trends that have already started to appear in previous Spring 2019 collections and street style trends. And in footwear, EDITED expects chunky sneakers to continue to be a notable style. 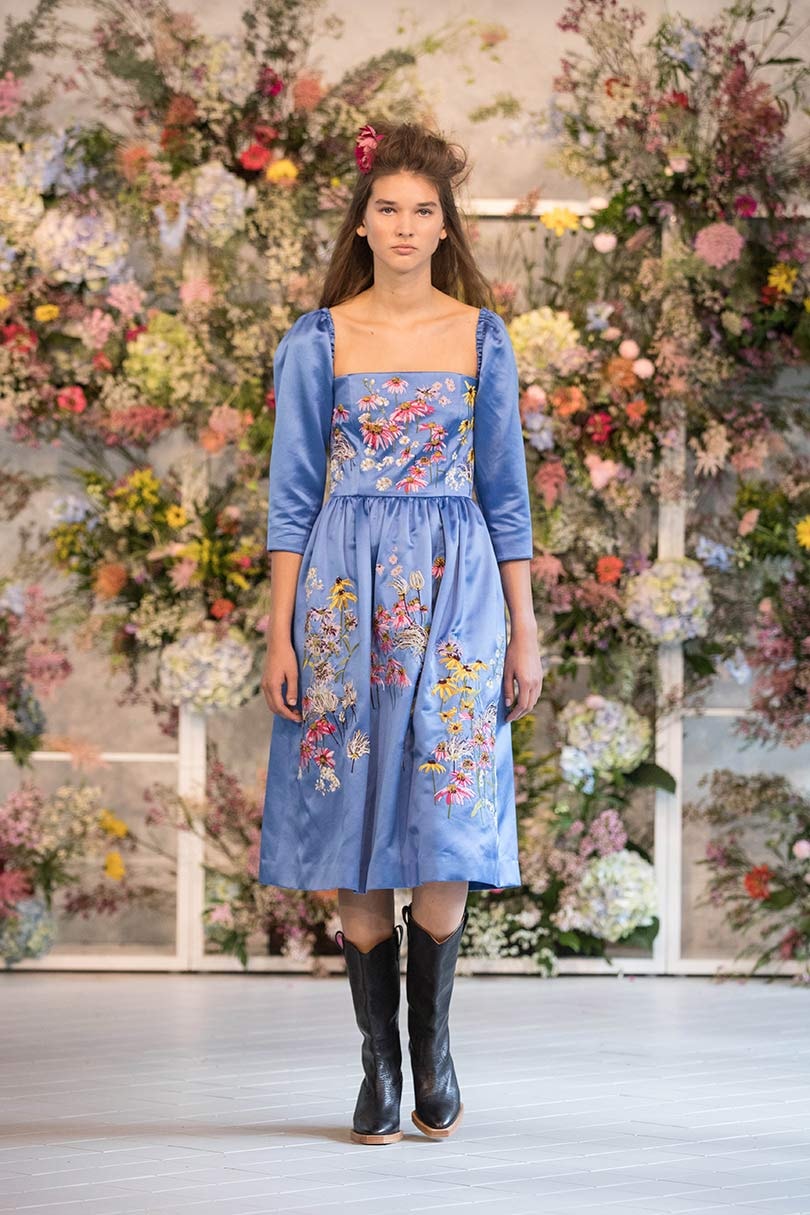