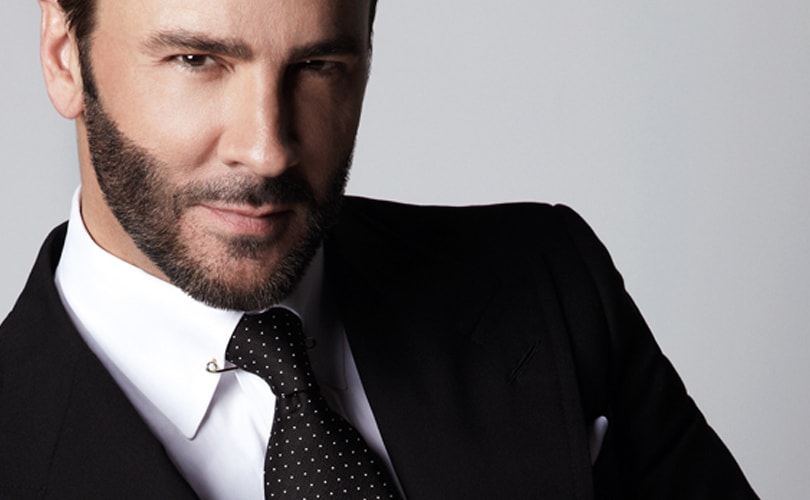 Tom Ford to show men's and women's collections in NYC

Originally, the designer planned to show his men's collection at London in a runway show format. Fall 2016 marks the first time that he has shown both his men's and women's collections in the United States. Instead of the show being a major runway show or a grand scale presentation, Ford will be presenting his collection in two small one-on-one meetings with press and buyers.

Ford is working on expanding his eponymous label's presence in the American market. This year, retail flagship stores will open in Houston and Miami. An Atlanta flagship is expected to open in February 2016.

The designer is known for switching up the formats for presenting his new collections. His spring/summer 2016 collection was presented via a music video featuring Lady Gaga.

Ford told WWD "Next season, it feels right to return to a format that is intimate and shows the detail of the clothes. The intimacy of small presentations affords that. We launched our first women’s collection in New York in 2010 and opened our first store there in 2007. I am very excited to present both collections in New York.”