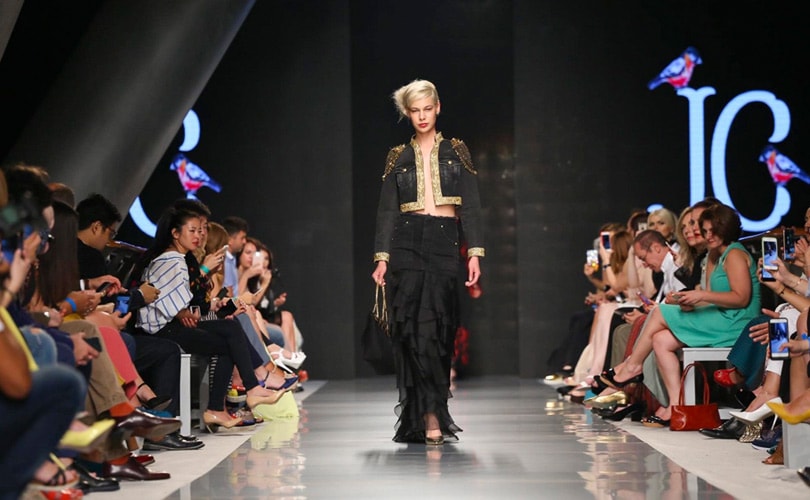 Why Ramadan is big business for fashion retailers

Visitors to the Middle East during Ramadan will be told many retailers and businesses will have abbreviated opening hours during the Holy month. Yet for all the peace and quiet during the day, the evenings can be a goldmine for fashion brands.

For those unfamiliar, Ramadan is the ninth month of the Islamic calendar, when, according to Islamic belief, Muslims are required to refrain from eating, drinking, smoking, or having bad thoughts, actions, and words between the hours of sunrise and sunset. Fasting is considered to be a reminder of those who are less fortunate and suffering and is thought to bring the faithful closer to God.

Stores see a spike in retail sales after dark

This year Ramadan officially starts on 16 or 17 May, depending if a country follows the lunar cycle, lasting for a full 30 days. But while the daytime may seem sluggish, the nighttime gives way to the buzz when people can eat, drink and shop, fostering a surge in retail sales after dark.

According to Criteo, a global leader in commerce marketing, the retail spikes begin as early as two weeks before the Holy month, which last year saw a 29 percent increase in retail sales between 9pm and 5am in Southeast Asia and 36 percent increase in the Middle East in comparison to non-Ramadan times of year.

But is not just in the Middle East and traditional Muslim countries where retailers can maximize sales during Holy month. In the UK three million Muslims will celebrate the end of Holy month with a three day celebration called Eid, a highly anticipated time of big business for retailers and supermarkets.

Many shopping centers will host special events, as part of these celebrations. Department stores, brands and retailers including Selfridges, John Lewis, Radley, Molton Brown and Boux Avenue are hosting events and offers, while other brands and retailers have bespoke packages to draw in Muslim shoppers.

Ramadan has been compared to the western world’s Christmas

There is no doubt that Ramadan, especially in the UAE, is a unique experience and special time of year. It has often been compared to the run up to the western world’s Christmas, which also fosters a time of worship, spiritual reflection and of course gift giving and receiving.

During Ramadan retail sales are greatly boosted, especially in the categories of fashion, apparel and homeware.

The Ramadan economy is worth 200 million pounds

According to the Guardian, the UK Ramadan economy is worth a staggering 200 million pounds, with retailers eager to secure a slice of the halal pie, which on a global scale is expected to be worth over 3 trillion pounds by 2021.

Brands are realizing modest fashion is a profitable business, and not just during Holy month. According to the 2017 State of the Global Islamic Economy Report, luxury brands including Dolce & Gabbana, Burberry and even Uniqlo are entering the modest fashion market with items such as climate-adapting hijabs.

Muslims are expected to spend 368 billion dollars on clothing and apparel by 2021, indicative that Ramadan is a key period on the retail calendar. With a growing global Muslim population - a rise from 1.7bn in 2014 to 2.2 bn by 2030, brands would do well to cater to this all important demographic.