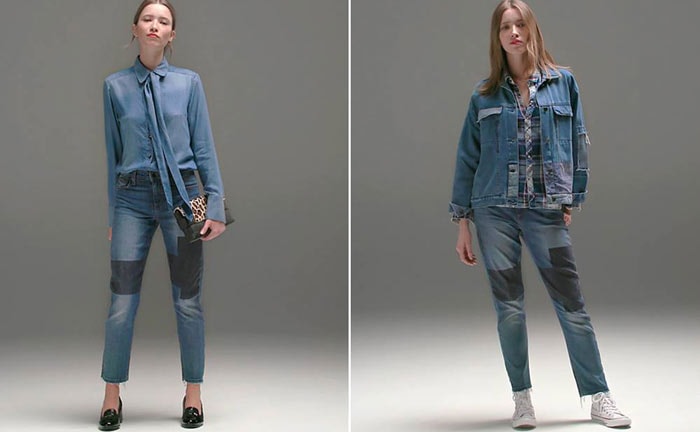 Will luxury ever work on a platform like Amazon?

In the wake of LVMH firmly stating they will not sell their brands on Amazon, the question arrises if luxury can ever work for an e-commerce platform of Amazon's size and market segment.

In the early days of Amazon it was books upon which the company built its foundation and global prowess. Next came household goods, while fashion is only a recent offshoot.

According to CCN, the trademarked brands are selling more than 1,700 different items on Amazon’s website, while some brands are only available on its international websites, like Lark & Ro, which is sold on its Canadian site, Amazon.ca.

Amazon’s own labels retail for under 100 dollars

The key to Amazon's market segment is cost: most of the clothing is priced below 100 US dollars and its labels do not give shoppers any clue that they're Amazon-controlled brands.

Jean-Jacques Guiony, CFO of LVMH told analysts on an earnings call this week that there is “no way” it would do business with Amazon.

The appeal of luxury is that its high-end goods are restricted to a select few and its brand image tightly controlled. For this an e-commerce platform that is available to anyone with an internet connection presents a conundrum, notes Quartz. How do you stick to that premise while also trying to tap the broad, eager audience the internet courts? It’s a clash between exclusivity and inclusivity.

Most consumers will have seen images of Amazon’s warehousing of products. Somehow the idea that luxury fashion gets shipped from one of it’s colossal fulfilment centres is both unappealing and disingenuous to the idea of true luxury.

In that sense, true luxury seems to not yet be compatible with Amazon. But, that is not to say that luxury brands will not go into business with Amazon. The platform is an important market for fragrances and less-expensive gateways to a brand. From Prada to Louis Vuitton, every luxury house has an entry price point product. Whether or not they retail it on Amazon could perhaps just be a matter of time.