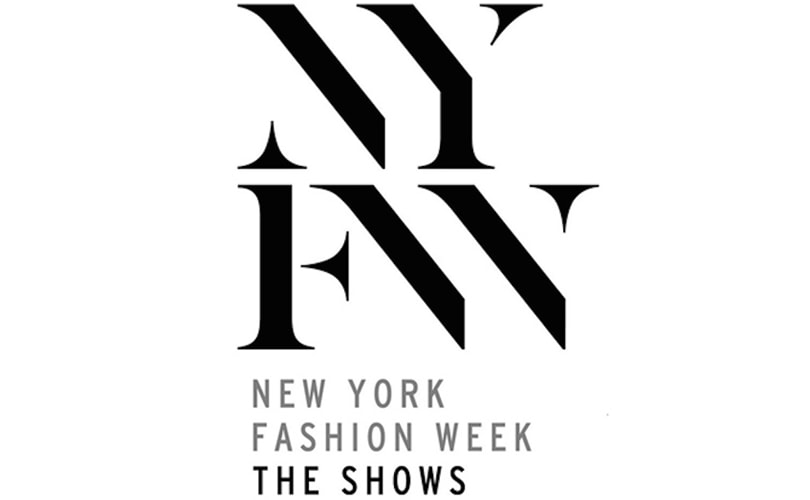 CFDA has already unveiled their NYFW logo, but now, WME-IMG has unveiled their's to the public as well just as registration for NYFW has begun. On the heels of Mercedes-Benz departure, Lexus will be stepping in as NYFW's automobile sponsor. While CFDA already created a new NYFW logo that was intended to help make fashion week more unified, WME-IMG was already aware ahead of time about CFDA's logo, but, of course, they still had to go ahead and create one of their own, after all, WME-IMG administers the official fashion week venue.

The IMG-WME logo stacks the letters NYFW in a black and white pattern and stretches the title New York Fashion Week below and finishes with the kicker "The Shows." Mother New York is the agency behind the logo. The logo helps represent the reboot of the main show schedule under its new owners.

William Morris Endeavor bought IMG, forming WME-IMG, the former administers of the shows at Bryant Park and and Lincoln Center in 2013. After NYFW lost Lincoln Center, WME-IMG helped relocate NYFW to the Skylight Clarkson Square and the Skylight at Moynihan Station. Despite the excitement over the new logos, many in the industry still realize between the new CFDA logo and the WME-IMG logo, NYFW will still be a very confusing situation.

Will the second new NYFW logo cause more clarity issues?

To the average person or first time attendee there is very little way of telling what shows are affiliated with who, or if there is any difference at all. While all the shows are part of the NYFW umbrella there are shows affiliated with WME-IMG, some affiliated with CFDA, and some with no affiliation at all, meaning all the shows won't be showing at the same venues either. Ralph Lauren and Tommy Hilfiger are already planning on showing at venues that aren't the Skylight Clarkson Square or Skylight Monynihan Station.

Clarity might still be a NYFW issue for a while, but, it looks like WME-IMG might be poising themselves to continue taking a bigger piece of the NYFW pie. Speculators have said that the company might be eyeing a way to associate themselves with all the shows, due to their tendency to think big. In another month, we'll all find out exactly how these new NYFW logos affect things, but, until then, the industry can sit back, relax, and prepare for the hectic fashion parade that will be the ready-to-wear shows come next September.