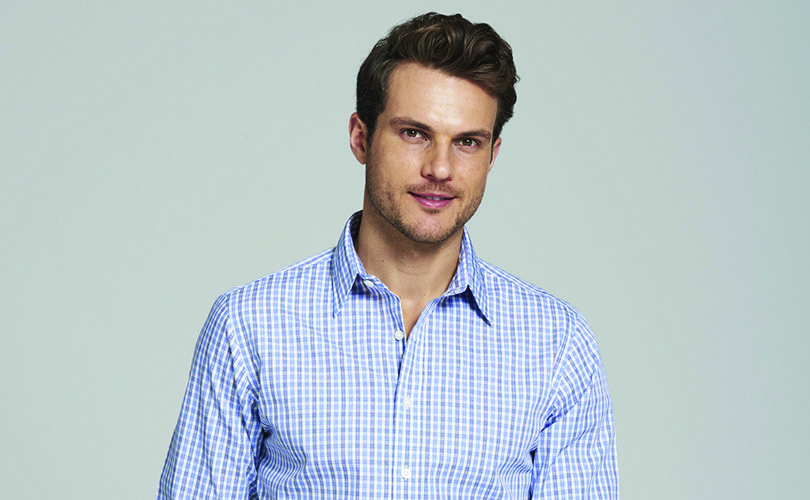 Aaron Sanandres has been named CEO of Untuckit

Men's wear apparel startup Untuckit has named their cofounder Aaron Sanandres as their chief executive officer. Sanandres is one of the two cofounders along with Chris Riccobono. The duo began the company in 2011.

Sanandres has spent the last several years juggling his cofounder duties at Untuckit with his full-time job at PriceWaterhouseCoopers, where he was a partner in the transaction services group. While he was hoping making partner would give him more time on his hands, he found exactly the opposite, but will now be able to devote more of his time to Untuckit.

The company has plans for growing their retail footprint. Last September, they opened a store in SoHo, and they have plans to open a store in Chicago on Michigan Avenue later this month. They also have prospective plans for stores in Los Angeles, Houston, and Atlanta to open before year's end.

Untuckit began as a men's shirt brand, but they have expanded into t-shirts, henleys, sweaters, polo shirts, and lightweight field jackets. They also have a women's collection.