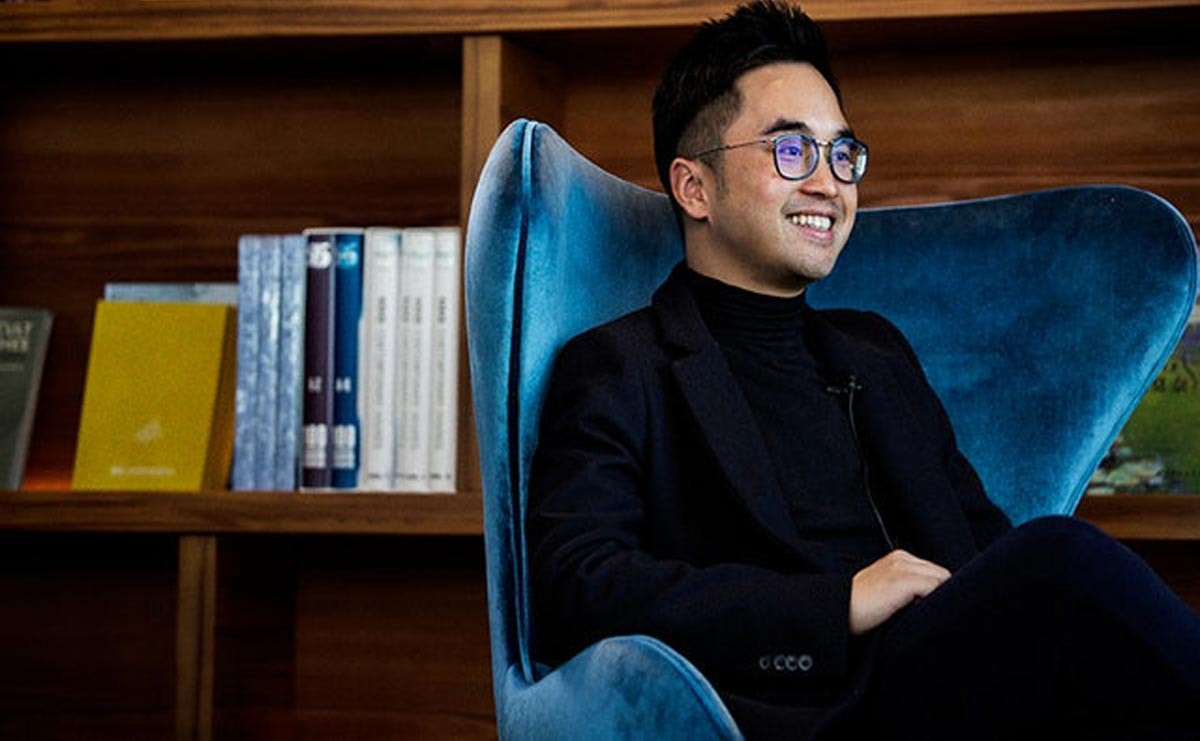 Hong Kong-based businessman Adrian Cheng has been announced as the first global ambassador of the Council of Fashion Designers of America (CFDA). Cheng is the founder K11, a museum-retail mall in Hong Kong and China, and of the Millennial-focused venture capital firm C Ventures, which has injected capital in promising companies like Bandier, Finery and VillageLuxe.

Commenting on Cheng’s appointment to the newly-created role, CFDA’s former Chairwoman Diane von Furstenberg said in a press statement: “Adrian is a global fashion citizen and bold thinker whose help will support new American talent”. Cheng added: “It’s an honor to become the CFDA’s first ever global ambassador and to work with them to support, nurture and accelerate the next generations of American fashion talent through a global perspective”, added Cheng.

Born in 1979, Adrian Cheng is the grandson of New World Development’s billionaire founder Cheng Yu Tung. The family is behind Chow Tai Fook, one of the world’s most successful jewelry groups. He began his career as a banker at Goldman Sachs and UBS before joining the family business. He founded K11 in 2008 and C Ventures in 2017.