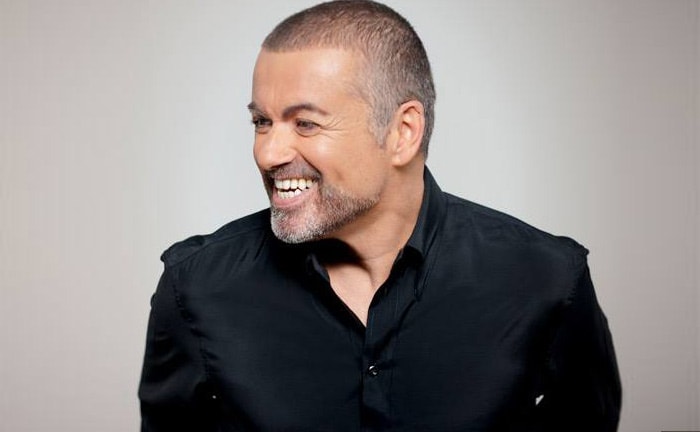 Supermodels Cindy Crawford and Naomi Campbell have led tributes to pop superstar George Michael, who died at his home in Oxfordshire aged 53, on Christmas Day.

Michael “passed away peacefully” at home, according to his publicist, with his manager, Michael Lippman, stating that the cause of death as heart failure.

Crawford, who was one of the supermodels who starred in his iconic 1990 ‘Freedom’ music video, took to social media to share a video of her with the singer alongside the caption, “Feeling very honoured to have been a part of #GeorgeMichael’s #Freedom90 video. His bravery inspired all of us. RIP George.”

While Campbell posted: “Too much loss May you R .I.P #GeorgeMichael the man with the Golden Angelic voice. #freedom90 was an honour .”

Feeling very honored to have been part of #GeorgeMichael's #Freedom90 video. His bravery inspired all of us. RIP George

Too much loss May you R .I.P GeorgeMichael the man with the Golden Angelic voice . #freedom90 was an honor

George Michael’s ‘Freedom’ music video in 1990 is seen by many as a defining pop culture moment that marked a crossroad between the fashion and music world. The video starred five of the leading supermodels of the day with Christy Turlington, Linda Evangelista and Tatjana Patitz joining Crawford and Campbell lip-syncing the singer’s lyrics.

Evangelista took to Instagram to share her tribute to the singer, saying: “I am beyond heartbroken and devastated by another tragic loss. R.I.P. dearest Georgy. #GeorgeMichael #ripgeorgemichael.”

I am beyond heartbroken and devastated by another tragic loss. R.I.P. dearest Georgy. #GeorgeMichael #ripgeorgemichael

While Turlington said: “It's a blue Christmas without you /react-text #GeorgeMichael react-text: 38 Thank you for your soulful music and open heart.”

Among those who remembered him were Madonna, who wrote on Twitter: “Farewell my friend! Another great artist leaves us”. Also paying tribute was model Coco Rocha who took to Instagram to share: “Cannot believe that yet another great has passed before 2016 has ended. #GeorgeMichael was an incredible talent and an icon to the worlds of music and fashion. 'Freedom' will forever be THE model anthem and I can guarantee it was the song that inspired all your favourite models for the last 26 years. #Freedom90.”

Goodbye my dear friend. He is waiting for you in heaven.

Fashion designer Donatella Versace left a number of messages for the singer who she called a “dearest friend,” the first stated: “Goodbye my dear friend. He is waiting for you in heaven,” in reference to her brother, while the second simply said: “you will never be forgotten”.

Photographer Mario Testino also said “we will miss you”, while model Adriana Lima said his music would “forever live in my heart”.

cannot believe the sad news about George Michael passing away.. You and your music will forever live in my HEART...️

British designer Stella McCartney who drew inspiration from Michael’s music left a touching tribute on social media: “George… You inspired, you filled the room with no apology and filled my childhood with such moments of magnificence… I am so sad that you have left us with sadness in our souls…I am proud to have known you. What a sad end to such a happy day.”