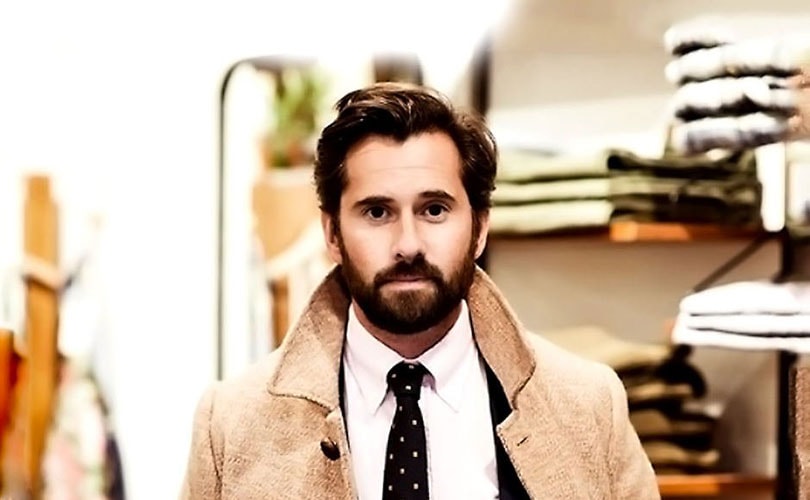 Following the third rebirth of Gant, reveiled during New York Fashion Week, comes another curve ball from the US label - the departure of its Creative Director, Christopher Bastin.

In the unexpected announcement sent out by Gant on October 1, the label confirmed his exit from the company after a 10 year tenure. "Christopher leaves a great footprint and will be missed," commented Chief Executive Officer Patrick Nilsson in a press release. "I would like to thank him for his passion and contribution. For years he spearheaded our design and has been integral in forming the Gant brand to what it is today."

Bastin first joined the label in 2005 as lead designer for men's shirts, a position he held until 2009. He went on to become Head of Design for Gant's sub-label Gant Rugger and has been credited for successfully overseeing its relaunch in 2010, which included the development of a new store concept and marketing approach. He was appointed Creative Director of Gant in 2012, and has played a central role in the creation of Gant's new look and direction, presented last month.

"I’ve had a tremendous time at Gant. I’m proud of what I brought to the company and where we have taken our creative direction," said Bastin on his departure. "I feel that my job at Gant is done – it is now time for me to pursue other dreams." The label did not comment on Bastin potential new role.

The label, which is currently owned by Swiss holding company Maus Freres, has begun its search for a new Creative director and expects to announce Bastin successor by the exit of the year. During Gant presentation at New York Fashion Week, the label announced it new goal of becoming the leading lifestyle label in the world by 2020, with its three sub labels. 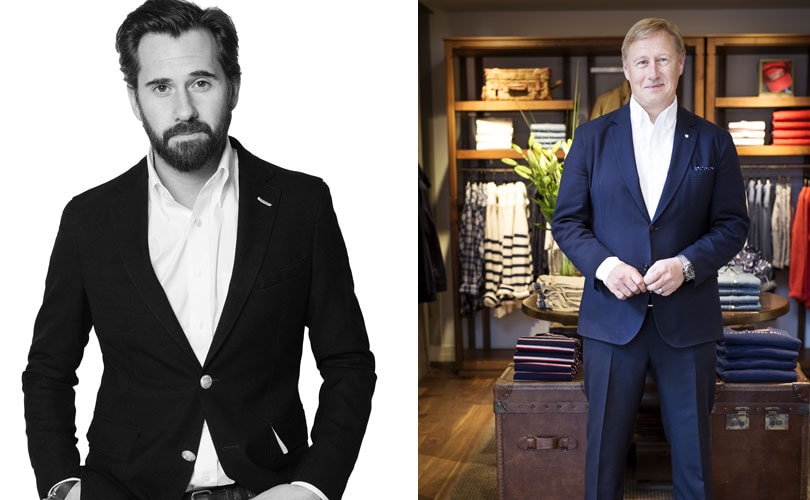 "At Gant we believe in One team, One goal," continued Nilsson. "The design of the collections is a team effort. Our organization is built around this core principle and I’m very confident in the product creation team allowing us to take ample time to find the right replacement."