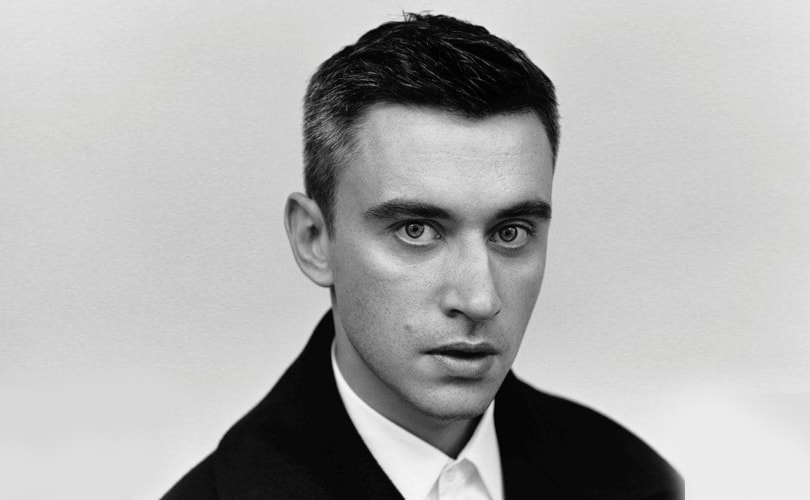 After three years in Nina Ricci's top design post as creative director, Guillame Henry is reportedly stepping down from his position. His fall 2018 collection for the brand, which will show at Paris Fashion Week this Friday, will be his last. The story first broke on *WWD*, and Nina Ricci has yet to reply for comment.

Industry sources have said part of the reason for Henry's departure is that parent company Puig refuses to invest in the brand.

While Henry's tenure at Nina Ricci didn't result in meteoric acclaim on the level of Alessandro Michele at Gucci or Anthony Vaccarello at Saint Laurent, he did bring in a slew of celebrity clientele including Leighton Meester, Rihanna, Sarah Jessica Parker and Olivia Palermo.