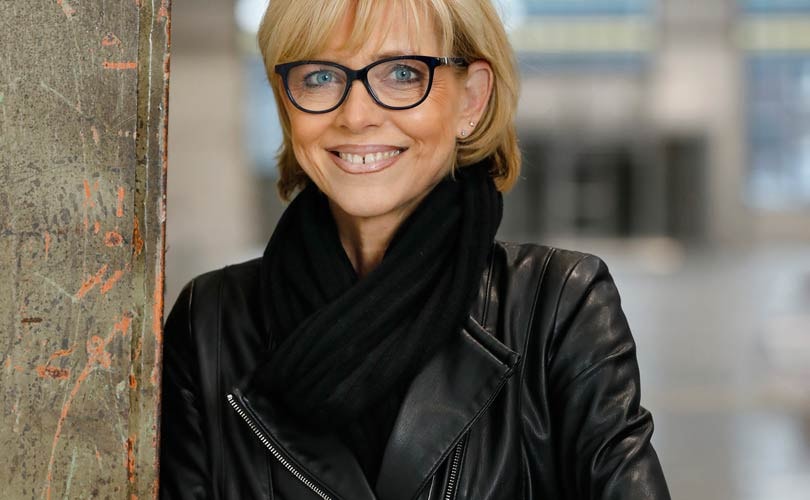 Trade show firm Igedo Company has named Ulrike Kähler as its second managing director to sit alongside Philipp Kronen as the business divides responsibilities within its management team.

Kähler, who has been a member of the Igedo’s board of management since 2014, will continue to “shape the direction” of the Düsseldorf platforms Gallery and Gallery Shoes, said the company in a statement, focusing on trade show strategy and marketing, while Philipp Kronen will be in charge of finances, HR and corporate strategy.

“Intelligence and emotionality are fundamental in the fashion business and essential for the success of our trade fairs,” explains Kronen. “We have been working together for almost ten years and I have the utmost confidence in Ulrike Kähler. For her extraordinary commitment to her projects in Düsseldorf, this next step in her career is more than deserved.”

Commenting on her new role, Kähler said: “I believe in our formats, our service, our appeal and the potential of our framework, with which we are setting international benchmarks in terms of the scheduling and aesthetics of the events.

“In the coming years, I still want to achieve a lot with my management and team colleagues, both for Düsseldorf as a fashion destination as well as in the further development of the CPM in Moscow.”

Igedo’s senior management team will be completed by project manager Christian Kasch, who has been at the helm of CPM Moscow for almost 15 years.