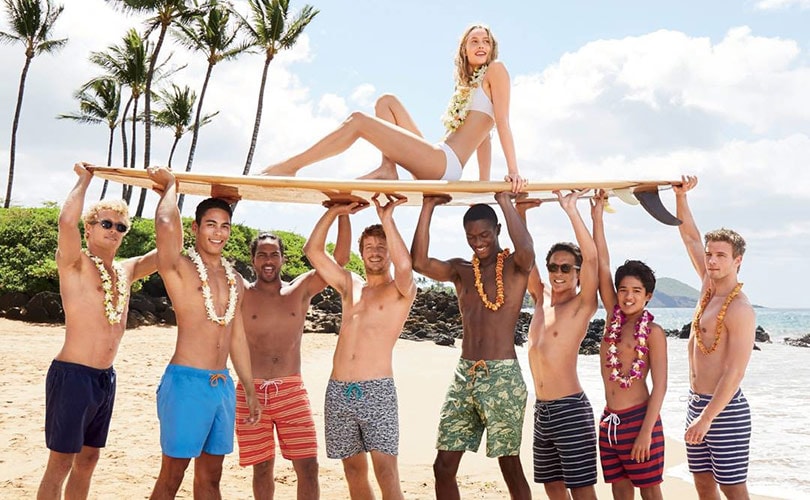 James Brett, president of West Elm, will succeed Drexler to the role, with the latter expected to stay as chairman at the ailing business.

The news comes amid rumours last year that J. Crew was searching for a successor for Drexler.

"Jim has a proven track record of pushing for innovation and growing omnichannel brands. He has 25 years of retail experience, not that experience is the issue,” Drexler told WWD in an exclusive interview on Monday. “He has had various leadership positions at Urban Outfitters, Anthropologie, J.C. Penney — there's a proven track record there. You meet a lot of people during this process who might have impressive résumés but really haven't had a chance to build a business. Jim has had a chance to build a business. He's a merchant. A brand guy. He likes design, and he is a customer person. Those are the four critical elements that go into making a strong leader."

Brett will begin in his new role in mid-July, when Drexler officially steps down as ceo and will report to the board of directors.