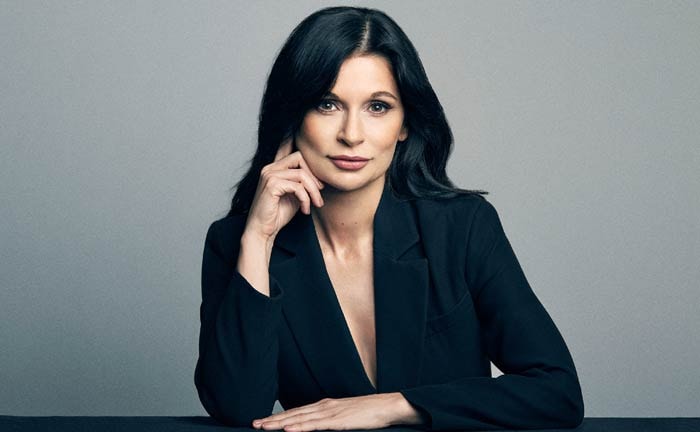 La Perla revealed it has tapped Julia Haart as its new creative director. Haart succeeds former creative director Pedro Lourenço, who first took up the reins at La Perla in January, but then left after his contract ended in July.

The label thanked Lourenco for his work in helping the brand move towards a "complete lifestyle proposition" in a statement. In her new role Haart is set to oversee the brand's lingerie, swimwear, sleepwear, accessories and menswear lines. Haart is set to make her debut shortly, as she will present La Perla's new ready-to-wear collection for the Spring/Summer 2017 season during Milan Fashion Week in September.

"The designer's creative scope marries perfectly with La Perla's brand heritage and identity, bringing on a strong female perspective true to the vision of the founder Ada Masotti," said La Perla in a statement.