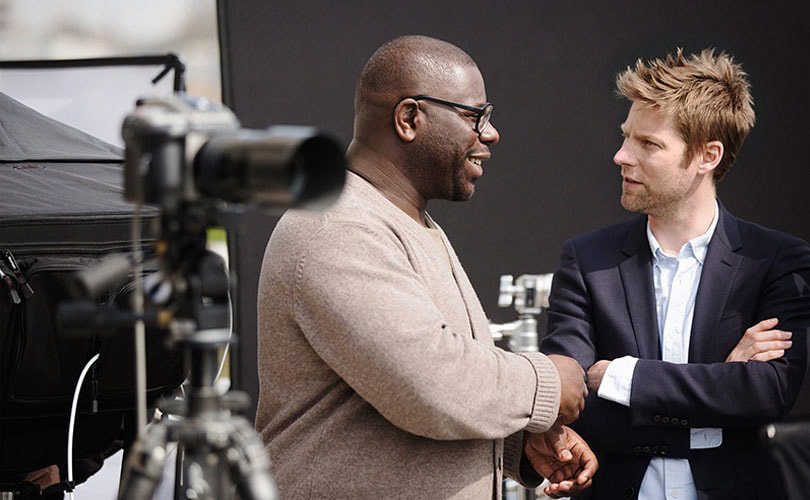 Life at Burberry without Bailey, but with Philo?

London - The industry was caught off guard earlier this week when Burberry announced the impending exit of its Chief Creative Officer and President Christopher Bailey. Having played a pivotal role in the fashion house’s rise to a global, luxury powerhouse, his decision to step down from his dual-roles must not have been easy.

However, it is clear that Bailey must be eager to leave Burberry, as he has agreed to give up approximately 16 million pounds in share awards in the pursuit of new unnamed, “creative projects.” Although it does not seem to be incredibly farfetched that a man who spent the past 17 years working at the same company would be eager to take on a new challenge, reports suggest that Bailey’s role at Burberry has been viewed with some doubt over the last three years. In particular, his lack of willingness to interact with investors, his extravagant pay deal and share awards, as well as his ability to handle two executive roles, has raised concerns in the City. 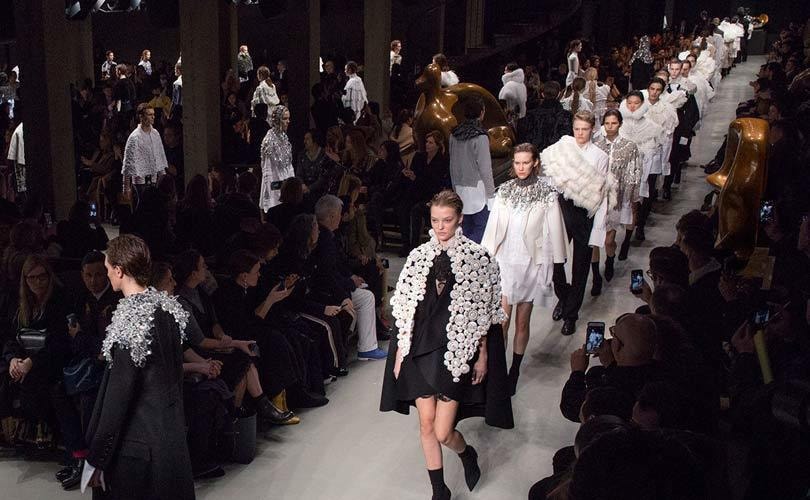 With Christopher Bailey leaving Burberry, will Phoebe Philo be the one to fill his shoes?

Earlier this year two influential shareholder groups raised concerns over the awards paid to Bailey, which led to a third of Burberry shareholders voting against the luxury fashion house's remuneration report, in protest against the executive pay deal. This led to the biggest revolt in the company since 2014, when over half the shareholders voted against executive pay deals at Burberry. While Bailey waived his entitlement to any annual bonus for the year, his total remuneration increased from 1.9 million pounds in 2016 to 3.5 million pounds this year, raising more concerns as Marco Gobbetti, former CEO at Céline took over the role of CEO from Bailey.

Gobbetti, who officially took over the reins from Bailey this July, has been credited with leading the amazing turnaround of Céline together with designer Phoebe Philo. Together the duo has managed to transform Céline into one of LVMH best performing brands. At Burberry, Gobbetti has been tasked with turning around its flagging sales, streamlining it business an enticing shoppers to shop with them again. Market sources claim that Gobbetti initially pushed for a more creative overhaul at Burberry, which can seen in the unusually collaboration with Russian designer Gosha Rubchinskiy launched earlier this year. Rubchinskiy is known for his skate-inspired, “chav” like designs - an association Burberry previously worked very hard to distance itself from. But whether or not this new direction will aid the brand remains to seen.

Either way, it is set to be a new creative direction nevertheless with Bailey leaving the fashion house. The search for his replacement has officially begun and many believe that Gobbetti’s former designer half maybe the perfect candidate to fill his shoes. The move would see the two reunited once more and Philo has already been pegged as one of the best choices for the role if Gobbetti is keen to lift the brand. A number of analysts, including Mario Ortelli at Bernstein, John Guy at Mainfirst Bank and Thomas Chauvet at Citigroup believe that Philo, who has served as Céline’s creative director out of a design studio in London, is the prime suspect. Although Philo shows no signs of leaving her role anytime soon, parent company LVMH is currently in the process of interviewing designers to replace her and strengthen Céline’s design team, according to an earlier report from Business of Fashion.

LVMH has since denied all reports that Céline is preparing for Philo’s “imminent” departure but has yet to deny that it is currently carrying out interviews for her eventual replacement. "Phoebe used to work with Marco Gobbetti and they know each other well. She is a big name, and in terms of brand elevation she can be one of the possible candidates for the role," said Mario Ortelli, head of the luxury goods sector at Sanford C. Bernstein to BoF. "In our view Phoebe Philo could move across to Burberry and recreate the powerful CEO-creative director combination Gobbetti and Philo experienced at Céline,” added Guy.

As Bailey, who will take his final bow at Burberry next February when he presents the brand’s Spring/Summer 2018 collection during London Fashion Week, is not set to officially exit the company until the end of 2018, it does give LVMH ample time to find a replacement for Philo, if needed. Philo, or not Philo, Gobbetti is set to share his strategic plans for the company on November 9, when Burberry shares its interim results.