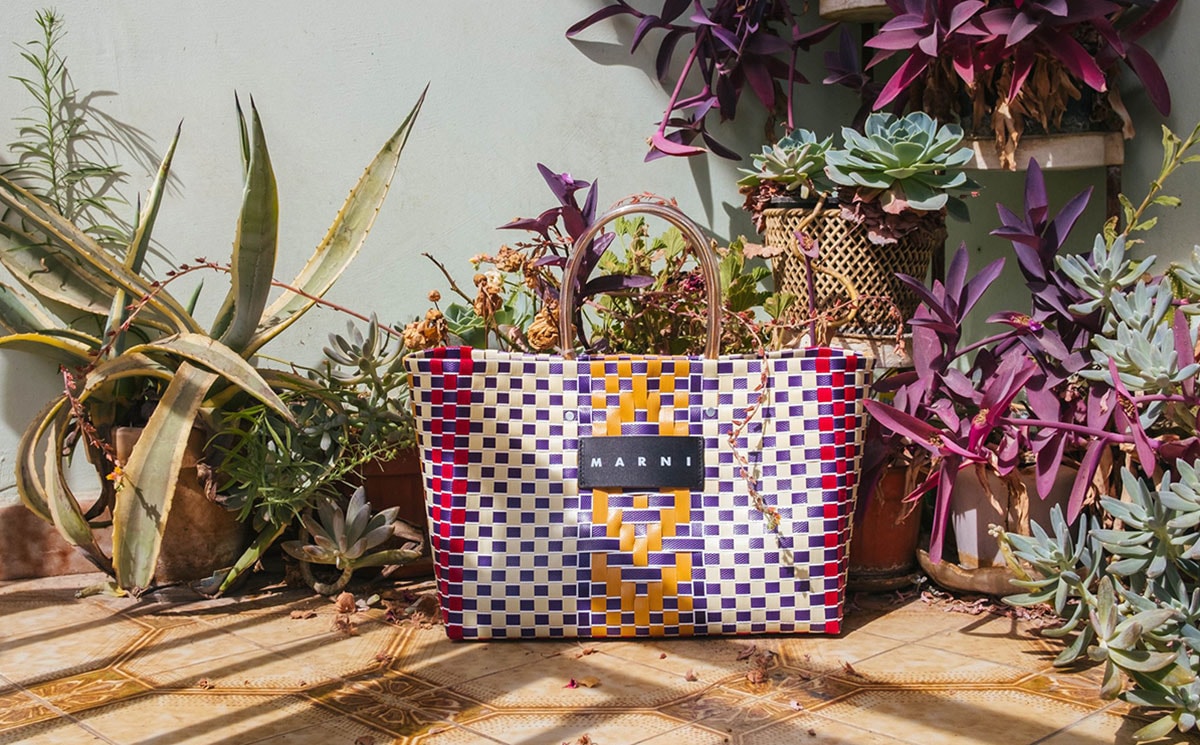 As the new year approaches, Marni is shifting its leadership. It was announced on November 26 that the Italian brand’s chief executive officer, Stefano Biondo, is exiting the luxury label along with its parent company, OTB. Barbara Càlo, who will be the brand’s general manager, will succeed him. She will report to the OTB CEO Ubaldo Minelli, according to a press statement.

Previously the chief brand officer at the Italian eyewear company Safilo, Biondo joined the Marni team in May 2018 as part of the new organization of the brand’s global management structure. He reported to Minelli.

OTB, which also owns Diesel, Margiela, Viktor & Rolf, and other labels, took full ownership of the Italian brand in 2015 after Marni founder Consuelo Castiglioni’s exit. Since then her successor, Francesco Risso, has been acting as creative director.