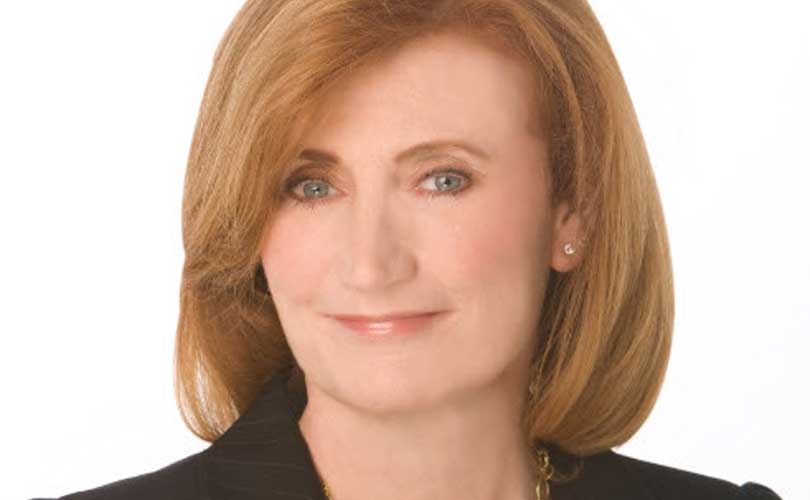 Nike appoints Cathleen Benko to board

Sportswear giant Nike has confirmed the appointment of Cathleen Benko to the Company’s board of directors.

At Deloitte, Benko served as the first global e-business leader and subsequently serving as its technology sector leader, and was instrumental in positioning the firm’s services and capability development for the post-internet marketplace, in addition, she also went on to serve as Deloitte’s first chief talent officer where she devised a more agile and inclusive career development model.

“Cathy’s proven leadership in advising the world’s most influential technology companies will be a tremendous benefit to Nike’s digital transformation,” said Mark Parker, chairman, president and chief executive of Nike, Inc., in a statement.

A graduate of Harvard Business School (HBS), Benko currently serves as a member of Catalyst’s board of advisors and chairs the HBS Advisory Council.