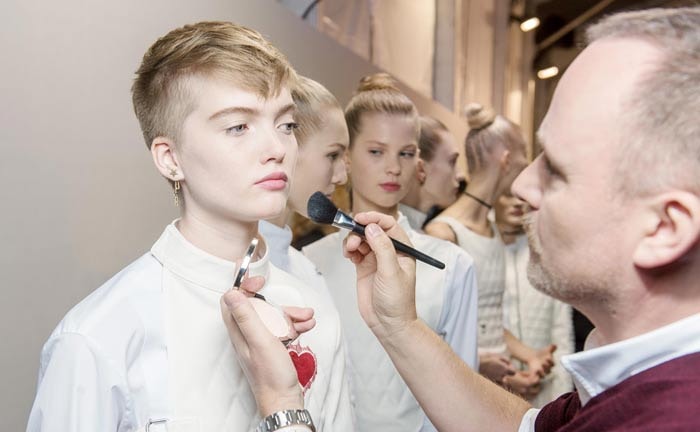 London - The musical chair dance occurring within the fashion industry, which sees a number of high profile designers leave their former roles as creative director for similar positions at rival fashion houses, continued well throughout 2017. Now that the year is almost over, FashionUnited takes a moment to review the most striking changes of artistic direction which happened over the course of the year. These are the designers which begun a new chapter at some of the industry’s main fashion brands.

British designer Clare Waight Keller , who had overseen the creative direction at Parisian fashion house Chloé since 2011, announced she has chosen not to extend her contract at the fashion house in January. The designer recently moved from Paris back to London with her husband and three children. Her last collection for the French Maison was shown during Paris Fashion Week in March, as Waight Keller officially left her role at Chloé on March 31. 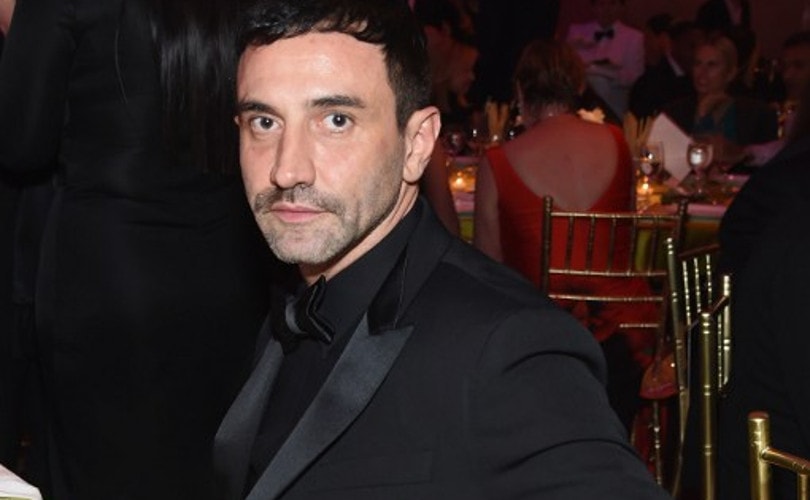 Celebrated designer Riccardo Tisci confirmed months of speculation when Givenchy announced he was set to leave his role as creative director. His exit came after a twelve-year tenure, during which the designer was able to modernize the fashion house and transform it into one of the most sought-after fashion labels. Tisci's final collections for Givenchy were its men's autumn 17 and haute couture, shown in Paris on January 20.

Three years after his initial appointment at the fashion house, the creative director was placed in charge of overseeing Givenchy's men's line. Tisci, who was inspired by club life, mixed in streetwear influences in his collections, making him one of the most influential designers. Friends with a number of leading celebrities, including Kim Kardashian-West, Kanye West, and Beyonce, Tisci boasts 1.8 million followers on Instagram. According to analysts, Givenchy has grown six times in value under Tisci creative lead, achieving an annual turnover of 500 million euros.

Although it was rumored that Tisci was set to take up a new role at Italian fashion house Versace, little has been said about his next appointment. However Tisci has not sat idly by since his exit from Givenchy - in October he unveiled his latest designs for his collaboration with sports brand Nike . 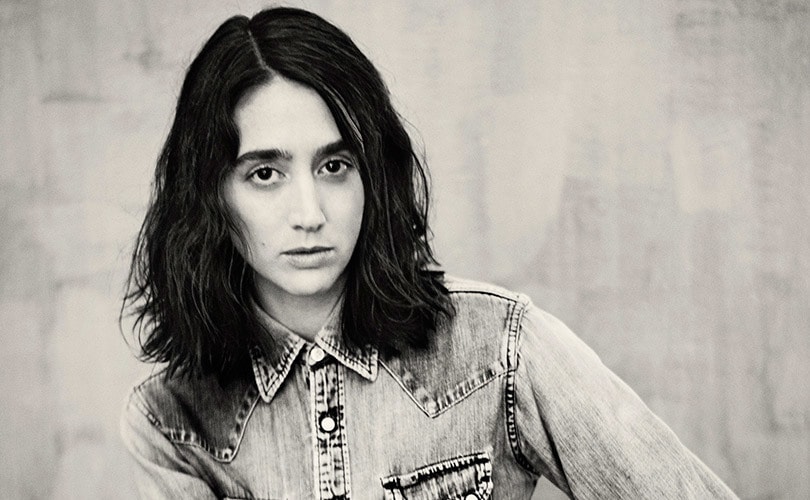 At the beginning of March, Chloé confirmed it had hired its replacement for Clare Waight Keller: Natacha Ramsay-Levi . Ramsay-Levi had already been pegged as a potential successor to Waight Keller back in January. The designer previously served as creative director of Louis Vuitton's ready-to-wear women's collections, a role she had held since 2013. She worked closely alongside the fashion house's artistic director Nicolas Ghesquiere, having previously worked with him for 11 years at Balenciaga prior to joining the team at Louis Vuitton. Ramsay-Levi is set to continue the 'spirit' of Chloé, the Maison noted in a statement.

Following news of Ramsay-Levi appointment at Chloé, came news that Givenchy had tapped Clare Waight Keller to succeed Tisci. Waight Keller took over all creative responsibility at the fashion house, including the ready to wear collections of the men's and women's line, accessories and haute couture.

"The teams welcome Clare Waight Keller in the Givenchy family with me," said Ceo Philippe Fortunato in a statement to Vogue.com at the time. "I am very pleased to see Clare taking her unique sense of elegance and modernity to Givenchy. By discovering the 65-year heritage of our fashion house and the special savoir-faire of the studios, I am convinced that Clare will help Givenchy achieve its full potential. " Design duo Lucie and Luke Meier were hired by Jil Sander as its new co-creative directors earlier this spring, replacing former creative director Rodolfo Paglialunga, who announced his departure in March, after three years of service.

Jil Sander Spring/Summer 2018 was the first collection designed by the fashion duo for the German designer label. "Luke and Lucie have an intimate connection with and a deep knowledge of the brand. They have a vision that is modern, coherent and in touch with what is now relevant. They combine that beautifully with a subtle sense of textile, clothing construction and details," said Jil Sander CEO Alessandra Bettari in a statement on their appointment.

Lucie Meier used to work under Nicolas Ghesquière at the design studios of Balenciaga and Louis Vuitton before she was made head of Dior's ready-to-wear and couture women's collections. When Raf Simons left his role as creative director at Dior, she temporarily led the design team until Maria Grazia Chiuri took over the role. Her Canadian husband, Luke Meier, was head of design at Supreme in New York for eight years. He went on to establish his own menswear label OAMC, which he currently oversees alongside his work for Jil Sander.

May: Paul Surridge is named the new creative director of Roberto Cavalli 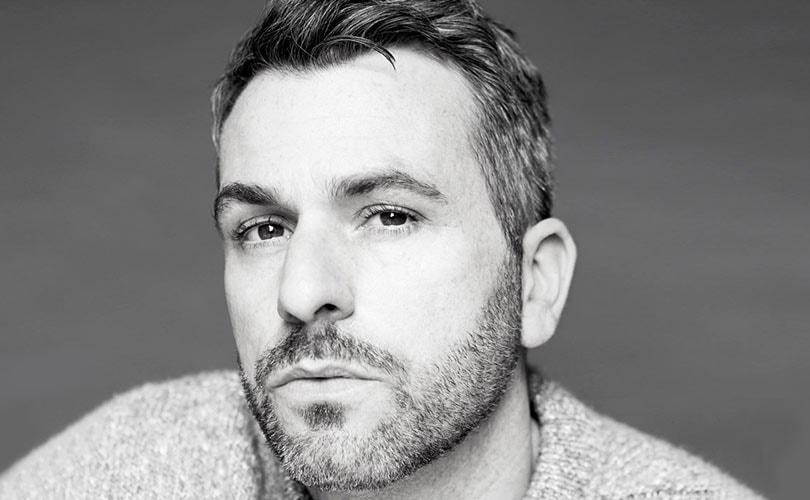 Roberto Cavalli found its successor to Peter Dundas , its former creative director. The Italian fashion house named Paul Surridge as its new creative director . The British Surridge studied at Central Saint Martins in London and previously worked as a creative consultant at Acne Studios, where he was head of design for its men's line. He was creative director of Z Zegna between 2011 and 2014 prior to that design director at Jil Sander, reporting to Raf Simons. It was there that he met Gian Giacomo Ferraris, the current CEO of Roberto Cavalli.

CEO Gian Giacomo Ferraris intentionally left more than half a year gap between the departure of its former creative director Dundas and the appointment of Surridge as he wanted the new creative director to start their role after the company's restructuring. "It must be a clean slate for him."

Men's wear label Brioni named Nina-Maria Nitsche as its new creative director this summer. She replaced Justin O'Shea, who left the label last October after working for the label for less than six months. Prior to taking over the creative direction at Brioni, Nitsche worked at Martin Margiela for 23 years. "Ever since I met her in 1996, I have been impressed by her creative approach, starting from a clearly defined concept and then transforming that into products that accurately resonate with the customer,” said Brioni CEO Fabrizio Malverdi in the statement. 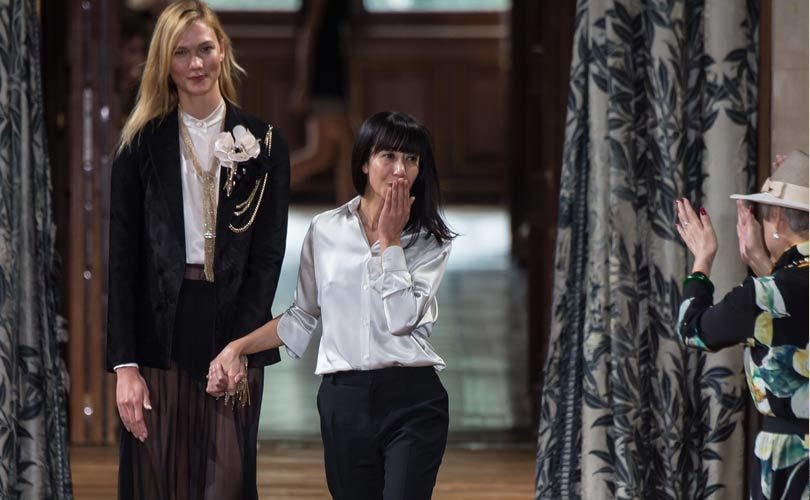 Lanvin made it know at the start of July that artistic director Bouchra Jarrar would be leaving the fashion house after serving for sixteen months and creating two collections. Her exit came as no big shock - Lanvin had been struggling since the departure of its predecessor Alber Elbaz in October 2015, and faced a declining turnover.

Elbaz was the creative director of the iconic French label for more than 14 years. During his tenure at Lanvin, his handwriting became synonymous with that of the fashion house. Jarrar's designs were less exuberant and more tailored than that of her predecessor, creating an image which did not necessarily appeal to customers. The results were disappointing: Lanvin reported 23 percent decrease in sales in 2016 to 162 million euros and a net loss of 18.3 million. A sharp contrast with 2015: a profit of 6.3 million was booked in 2015.

A week after the unexpected departure of Jarrar, Lanvin announces that Olivier Lapidus has been appointed as creative director. 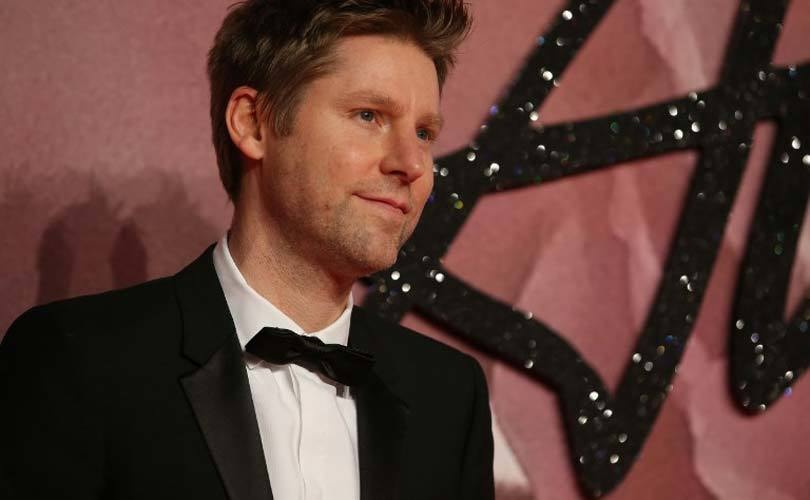 Creative director Christopher Bailey announced his impending departure from Burberry this October, catching the entire industry off-guard. From March 2018 onwards, the chief creative officer aims to take a step back from his creative role at the luxury fashion house, before leaving the company by the end of 2018.

His departure marks the end of an era at Burberry. Bailey has been working for the British fashion house since 2001. During his years at Burberry, he has been credited for the revival of the brand, which under his leadership became one of the major global luxury powerhouses. "It has been the great privilege of my working life to be at Burberry, working alongside and learning from such an extraordinary group of people over the last 17 years," said Bailey in a statement. "Burberry encapsulates so much of what is great about Britain. As an organization, it is creative, innovative and outward looking. It celebrates diversity and challenges received wisdom...It has been a truly inspiring place to work and the decision to leave was not an easy one."

Burberry has yet announced who will succeed Bailey. 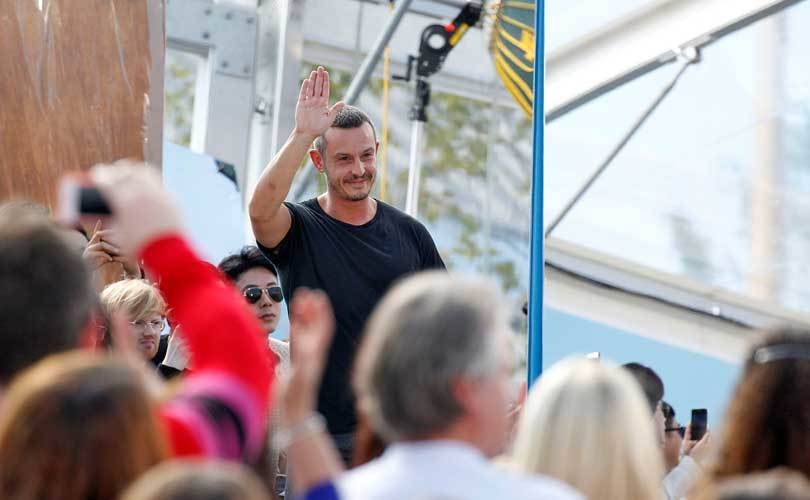 Jonathan Saunders resigned from his role as Chief Creative Officer at Diane von Furstenberg earlier this month, effective immediately. The pre-fall 2018 collection from DVF will be Saunders' final collection for the fashion house. Saunders previously joined the team at DVF in May 2016 and was responsible for the rebranding of the brand. Saunders was the brand's first-ever CCO and planned successor at DVF, and was given full creative license across the brand. At the time of his appointment, von Furstenberg stressed that Saunders new role at DVF helped facilitate her moving away from the daily duties of the brand. DVF has yet to announce his successor.